Gianluigi Buffon confirms he will leave Juventus at the end of this season – originally posted on Sportslens.com 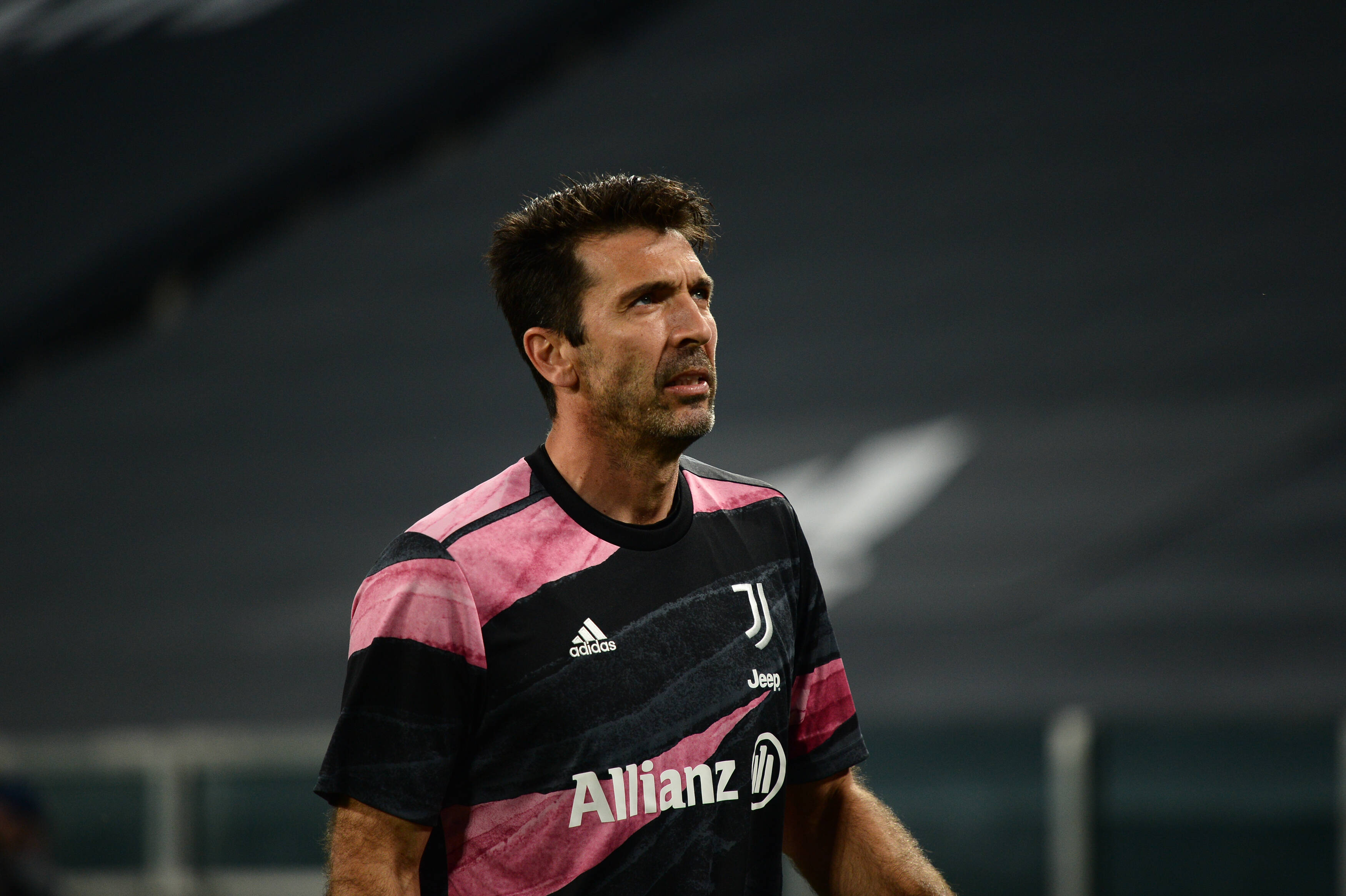 Juventus stalwart Gianluigi Buffon has confirmed that he will leave Juventus for a second time come the end of the current Serie A season.

Buffon left Juventus in 2018 after spending 17 years at the club, joining Paris Saint-Germain.

However, after just one full season in Paris, Buffon returned to Juventus in 2019.

The Italian shot-stopper claimed he was ‘unable to cut the umbilical cord’ that tied him to Juventus.

However, Buffon is now set to leave Juventus for a second time, while also suggested that he could retire.

With his contract set to expire at the end of this season, Buffon claimed his career in Turin will ‘come to a definitive end’.

“My future is clear and defined. This beautiful and very long experience with Juve will come to a definitive end this year,” Buffon explained to beIN Sports, as cited by Eurosport.

“Either I stop playing, or if I find a situation that motivates me to play or have a different life experience, I will take it into consideration

“I feel I gave everything for Juve. I have received everything and more than this cannot be done.”

SL View – Is It time for Buffon to retire?

While Buffon is still no doubt a very good goalkeeper with bags of experience, it may now be time for him to end his playing career.

The Italian has had one of the longest and most successful careers in football, winning almost everything there is to win.

However, these past few years have been difficult for Buffon and he is still no closer to winning a Champions League trophy.

Lowering his standards and falling to a club outside of the elite would only tarnish his career slightly.

A career in coaching or management beckons for Buffon, where he would no doubt impose his vast experience on whomever he teaches.

Read Also: Juventus could be kicked out of Serie A if they do not withdraw from European Super League.

'Agenda', 'Back to back': Some Man City fans react as Premier League fixtures announced