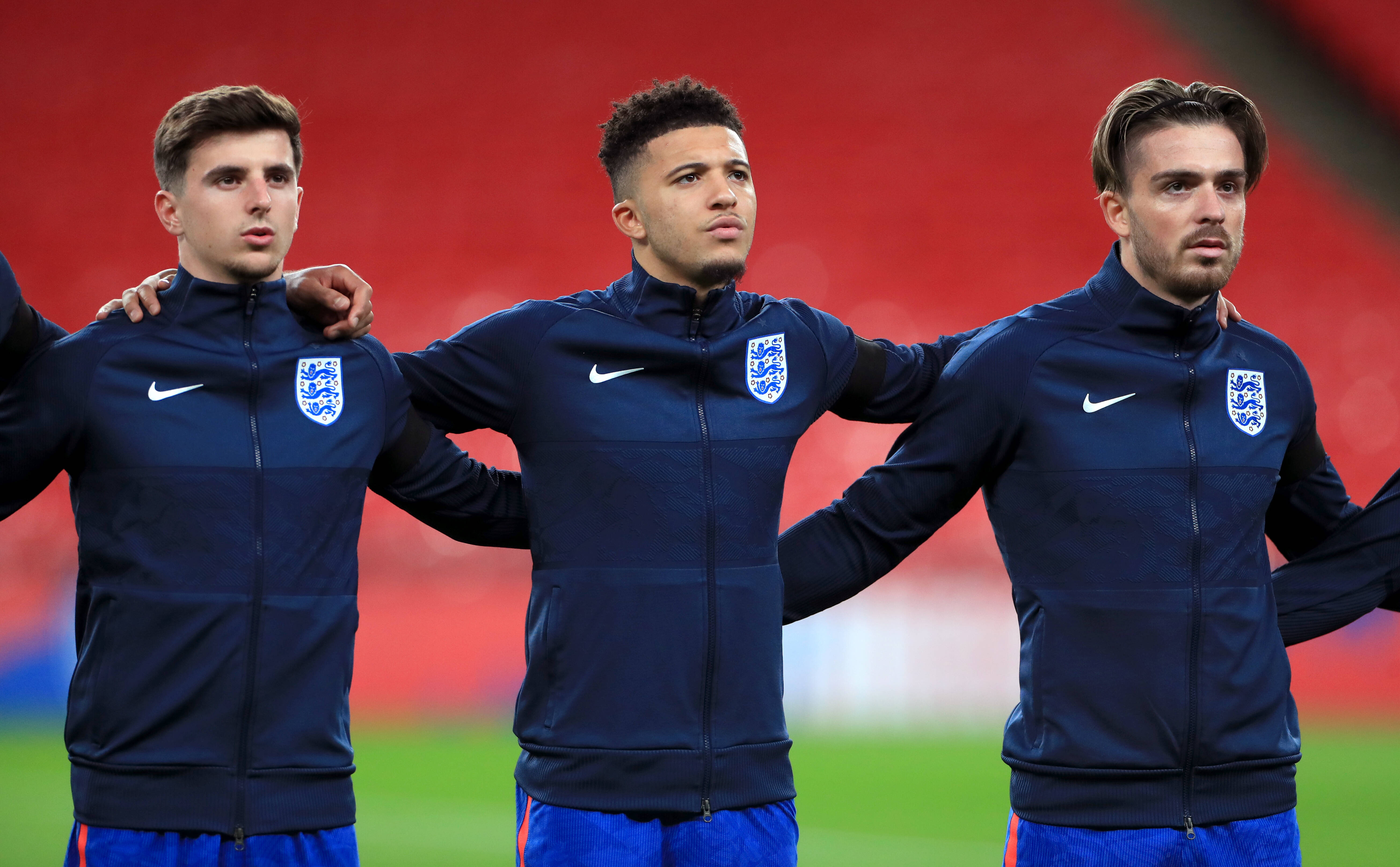 Former England and Chelsea star Joe Cole has urged Gareth Southgate to include Mason Mount in his starting line-up against Germany instead of Jack Grealish.

During an interview with talkSPORT, Cole reiterated his admiration for the Aston Villa playmaker but implored Southgate to bring Mount back into the starting XI.

“As much as I love Jack, I would go with Mase ahead of him for this game,” he said.

“Jack won’t like this, but having Jack off the bench, if it is level after 60 minutes, imagine Wembley seeing Jack step up if we need something.

“You need someone on the bench who can change something.

“Mason is a little bit more disciplined in the central position, which allows you to change the system a little bit.

“It is like choosing [a favourite] between your kids. Choosing between Mason Mount and Jack Grealish – I love them both!”

England won two of their three matches in Group D, with a goalless draw against Scotland sandwiched in between, reaching the knockout stage as the section winners.

Mount started the Three Lions’ opening two games of the tournament but had to self-isolate for ten days after having close contact with his club teammate Billy Gilmour.

The Scottish midfielder, who tested positive for COVID-19, was spotted exchanging courtesies with Ben Chilwell and Mount following a bore draw at Wembley.

The pair have trained separately from the group and are set to reunite with the rest of the squad less than 24 hours ahead of their showdown against Germany on Tuesday.

Spending ten days away from the England camp has cast doubt on the duo’s availability for the last-16 clash against Die Mannschaft.

Heavily linked with a blockbuster move to Manchester City, the 25-year-old laid on an assist for Raheem Sterling‘s first-half winner, showing Southgate he is up to the task.

What is it and why is it important?