One to forget for Jorginho

Fans have reacted across social media as a dreadful mistake from Jorginho gifted Arsenal the lead against Chelsea this evening. The Italian midfielder forgot to check where goalkeeper Kepa was standing before he passed the ball back towards his own goal.

Kepa scrambled back, clawing the ball off the line, but was unable to prevent Pierre-Emerick Aubameyang squaring the reboud to Emile Smith Rowe, who found the corner in somewhat fortuitious fashion.

Some fans forgave the mistake, but questioned the poor reaction to his error:

Mistakes happen, that was a poor one from Jorginho. But what’s inexcusable about that is the way that he just stops as soon as he plays the ball. If he runs in, he’s there to stop Smith Rowe.

Whilst others wondered if he was in danger of losing his place in the side ahead of Saturday’s FA cup final against Wembley:

Is Jorginho playing himself out of #CFC’s #FACupFinal team? #CHEARS

Even Arsenal fans got in on the act, joking about the transfer rumours for Jorginho that emerged in the summer linking him with a switch across London:

Jorginho is worth every penny we paid for him

And some Gunners fans pointed to the irony of it being an opposition player rather than one of their own making the mistakes for a change:

Finally makes sense why we were linked with Jorginho

Would handball have been given?

As the video above shows, Kepa needed to dive full-stretch on his own goal line just to prevent the goal from going down as a Jorginho own goal. Although referee Andre Marriner did not blow for a backpass, it was quite clearly handled by Kepa from a Jorginho pass, which begs the question as to whether it would have been reversed had Arsenal not scored.

The mistake overshadowed what had been a good start for Chelsea, who looked far the more likely to score. As is so often the case in football though, one mistake and it is all undone. 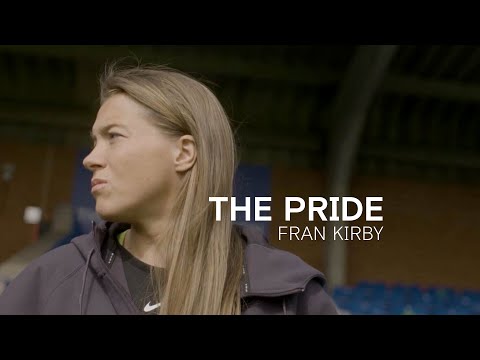 “Sick, extreme fatigue, tiredness, body-ache… everyday I felt like I had played 120 minutes… 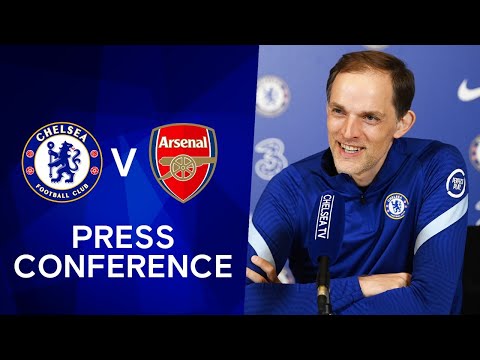