Reports stemming from England over the weekend have provided an insight into Everton’s transfer plans for the summer, which look as though they could involve Napoli’s Kalidou Koulibaly.

Koulibaly has been plying his trade at the Stadio San Paolo for nearly seven years now, after signing from Belgian outfit Genk for a fee just shy of £7m.

And the stopper has since cemented himself as an absolutely integral member of the Naples-based outfit’s backline, whilst also earning a name as one of the best centre-halves in Europe.

All told, Koulibaly has notched 283 appearances across all competitions for the Azzurri, helping to guide the club to a Supercoppa Italiana title and, more recently, the Coppa Italia.

Such fine form, in the past, has unsurprisingly attracted interest from some of England’s top sides.

Following Vincent Kompany’s exit, Manchester City were known to be in the market for a centre-half.

Of course, they have since signed both Ruben Dias and Nathan Ake. But before this, City were heavily linked with the Senegalese during last summer’s transfer window.

In recent times, though, it is another Premier League outfit, albeit a slightly less high-profile one, who have set their sights on the Napoli standout.

Everton were linked with Koulibaly back in March.

And now, fresh reports this weekend have seen such links brought back to the fore.

According to Football Insider, Everton will listen to offers for Mason Holgate in the summer, as they aim to raise cash for A-list signings, including a top centre-back.

FI, who add that Holgate has not totally convinced Carlo Ancelotti since the Italian arrived at the club, also mention the Toffees’ links to the aforementioned Koulibaly in their report.

It is concluded that Ancelotti does not believe the current combinations of Everton centre-back pairings work together. 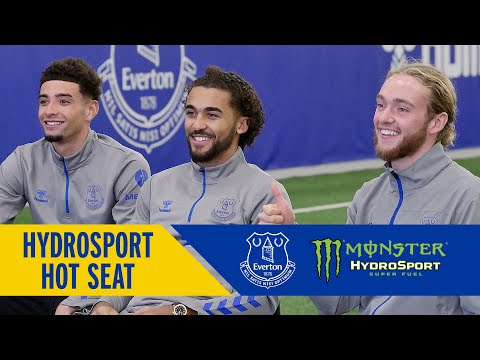 What do you get if you put Tom Davies, Dominic Calvert-Lewin and Ben Godfrey… 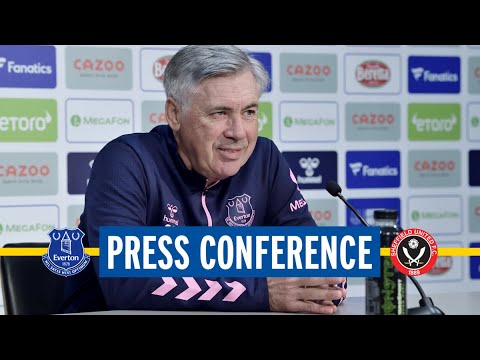