Everton named as a potential destination for 52-cap international this summer – originally posted on Sportslens.com 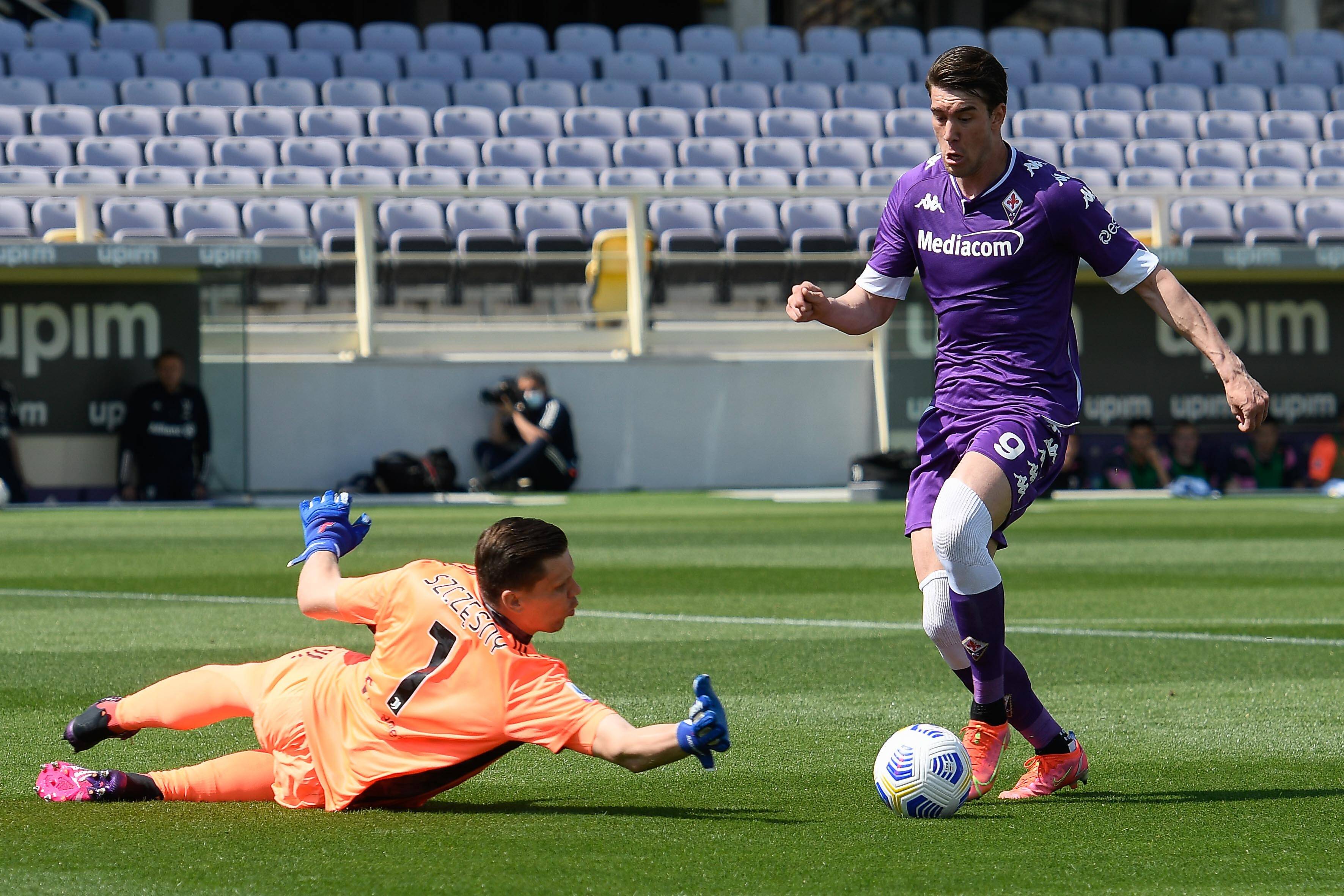 Chelsea and Everton have been tipped as potential destinations for the Juventus goalkeeper Wojciech Szczesny.

According to Calciomercato, the Italian outfit could look to cash in on the 31-year-old goalkeeper and it will be interesting to see where he ends up.

Apparently, the Italian giants are looking at Gianluigi Donnarumma as their long-term goalkeeping solution. The AC Milan star is one of the best keepers around Europe and he would be an upgrade on Szczesny.

There have been reports that Juventus are hoping to sign the Everton striker Moise Kean this summer. The youngster has been on loan at Paris Saint-Germain and he has excelled in France.

The 21-year-old has scored 16 goals so far this season and he might not be willing to return to Everton after his torrid spell in the Premier League last year.

It will be interesting to see whether the two clubs can work out a transfer that benefits them both.

Everton could certainly use a quality goalkeeper this summer especially with the likes of Jordan Pickford and Robin Olsen being error-prone.

Szczesny knows the Premier League well from his time at Arsenal and he could be able to make an immediate impact if he moves to Goodison Park.

The 52-cap Polish international will be hoping to join a side where he can play regular first-team football and that might not be possible at Chelsea given the form of Edouard Mendy.

A move to Everton would be a more sensible option for him and he could be a quality option for Carlo Ancelotti next season.

Read: Everton linked with a move for Premier League midfielder.

New logo and new anthem for the Women’s Champions League