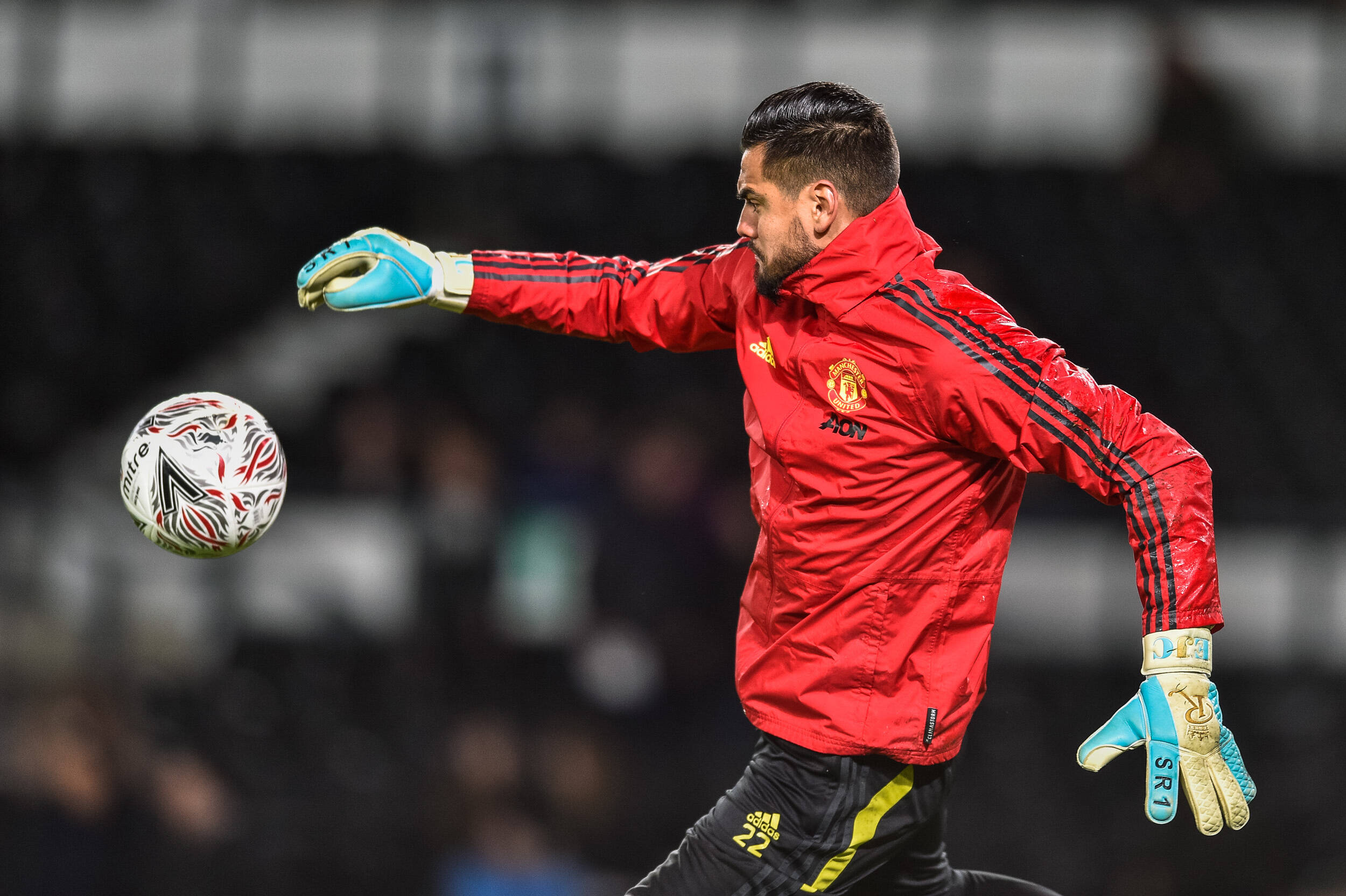 Everton have made a lucrative contract offer to goalkeeper Sergio Romero, who will be a free agent when his Manchester United deal expires on June 30.

Romero was fancied to join the Toffees on loan last summer, but United blocked the move as they felt the Merseyside outfit could compete with them for European qualification.

The Argentine ended up being sidelined by the club for the entire campaign as David de Gea and Dean Henderson were preferred ahead of him by Ole Gunnar Solskjaer.

He had the opportunity to leave on a cut-price deal in January but opted to run down his £70,000-a-week contract with the Mancunian giants.

He is free to choose another club this summer, and he has been linked with the likes of Juventus and Celta Vigo over the past few weeks.

However, the 34-year-old wants to stay in the Premier League, and the Toffees have now made a big-money contract offer to the 96-cap international.

Jordan Pickford has been the undisputed choice in goal under different managers, but he has been error-prone with his displays at club level.

Robin Olsen did a credible job as the back-up goalkeeper when Pickford was injured last term, but he has returned to Roma after his loan deal expired.

It is unclear whether the Toffees would be able to re-sign him. Jose Mourinho could keep him as a deputy for anticipated new signing Rui Patricio.

Romero received limited game time during his six years at United but still kept an impressive 39 clean sheets from 61 games.

He would offer stiff competition to Pickford for the number one position and potentially feature for the club in the Cup competitions.

Romero started in United’s Europa League final triumph over Ajax in 2017, which remains the last silverware won by the club.

Rice vows to celebrate Euro 2020 glory with first ever beer