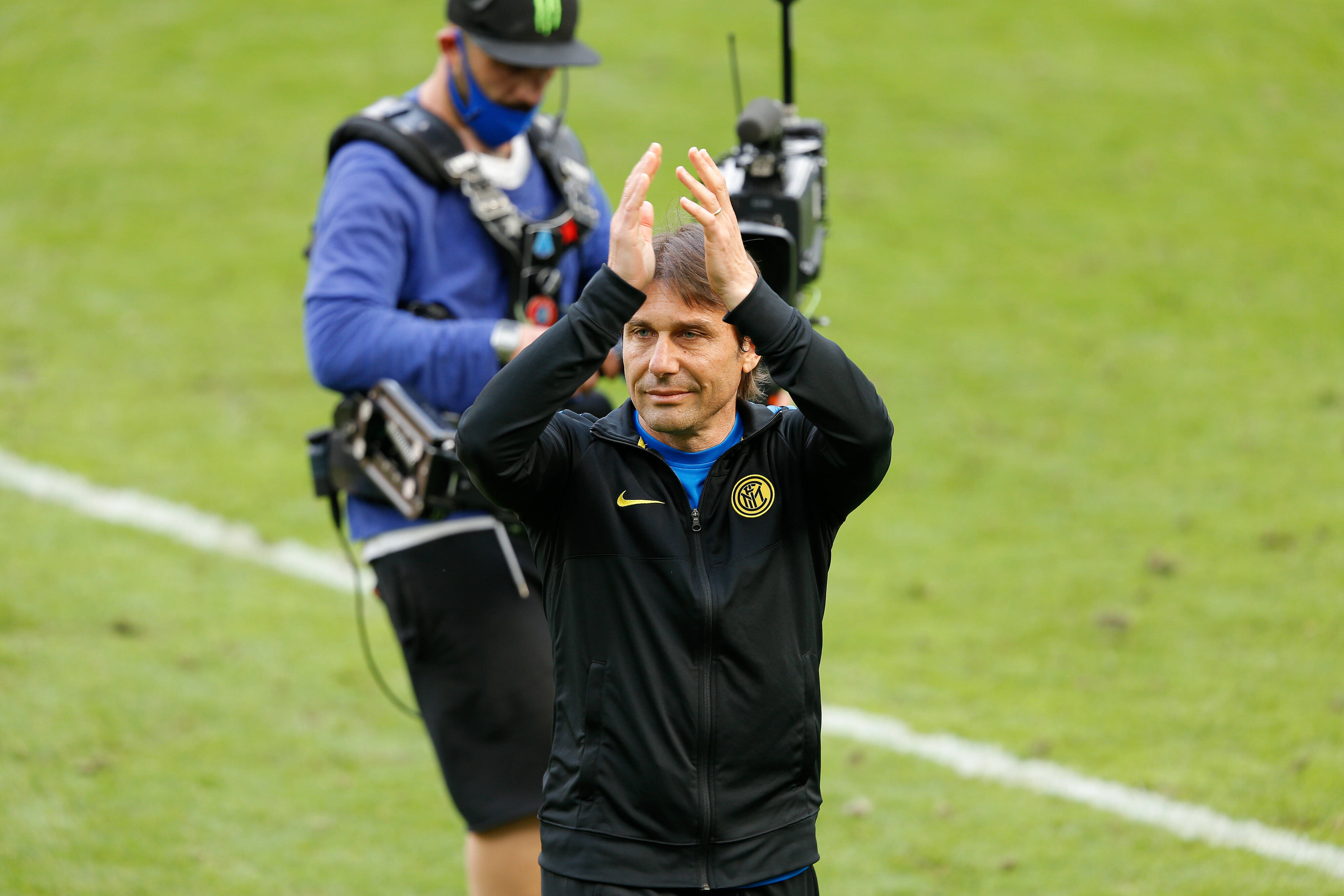 The 51-year-old is said to have been promised quality recruitment if he joins Spurs, and he has now resigned as Inter Milan manager, according to Italian journalist Alfio Musmarra.

While there is no official confirmation yet as at the time of this publication, Telefoot la chaine journalist Simone Rovera has vouched for his Italian counterpart, and it will be interesting to see whether it is indeed true.

Conte won the Premier League with Chelsea and led Inter to the first Serie A title in a decade last month.

It appears that talks between him and the club owners have broken down, and he could be on his way out.

Spurs have been in talks with the former Juventus boss for over three months, and whether he has been finally convinced of their pitch remains to be seen.