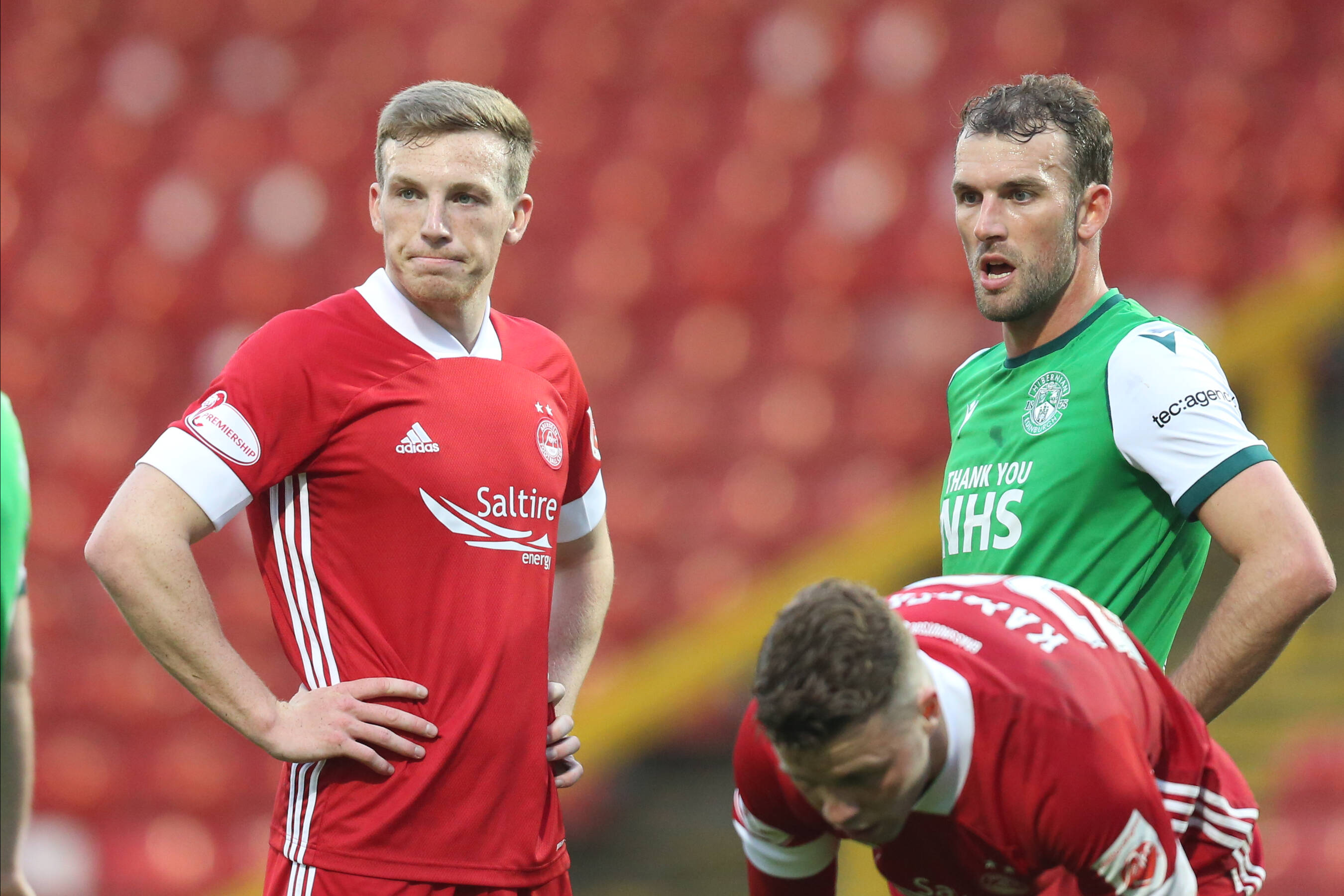 Aberdeen midfielder Lewis Ferguson has handed in a transfer request at the club, according to The Premiership outfit.

Watford and Rangers are keen on the youngster ahead of the summer transfer window, and he has made his intentions known to the Dons, insisting he sees his future elsewhere.

Ferguson has tabled a written request to Aberdeen asking to be allowed to leave, and the Light Blues will be keeping an eyes on the development.

Watford have tabled a £2 million bid for the midfielder, but the Pittodrie side have dubbed it an “insulting offer” and have since rejected it.

Rangers manager Steven Gerrard wants to bolster his squad this summer in order to mount a solid title defence next term, and landing Ferguson would help boost his side’s chances.

The 21-year-old spent four years in Rangers academy before getting released at 14.

He made a name for himself at Hamilton Academical and joined Aberdeen three years ago, establishing himself as a key player and scoring 21 goals in 124 appearances.

Ferguson was the Dons’ highest goalscorer this term, with 10 goals in 41 appearances to his name.

They see him as an integral part of their squad going forward, but a £4m bid is expected to be enough to tempt them into parting ways with him.

Whether Rangers are ready to break the bank for the Scotland youth international remains to be seen, but Watford could be more than keen to having had their coffers boosted following Premier League promotion.

In other news, Rangers are reportedly keeping tabs on Newcastle star.

Rennes – PSG | Streaming: how to watch the match live