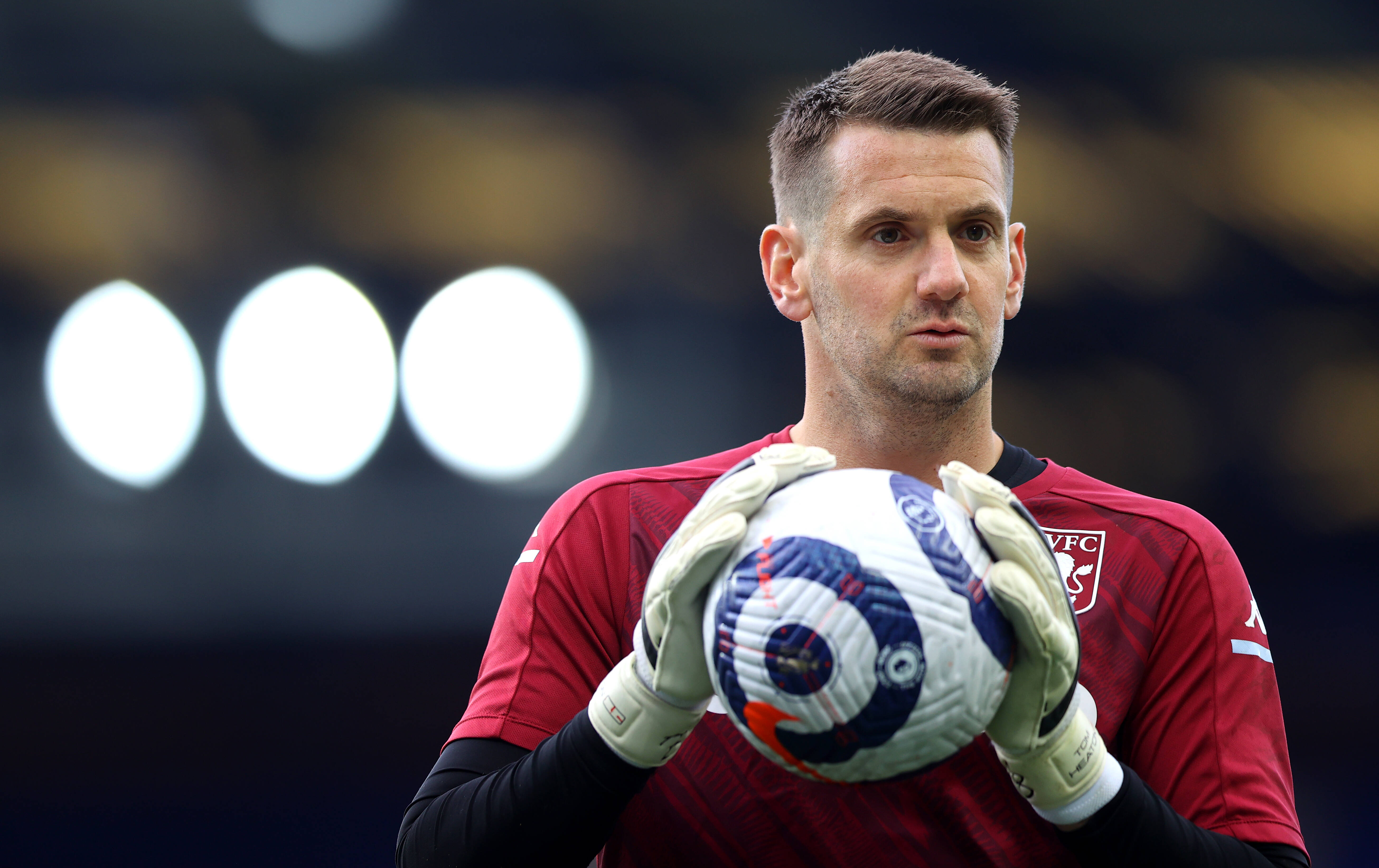 Manchester United are edging close to signing Aston Villa goalkeeper Tom Heaton on a free transfer this summer, according to The Telegraph.

The Red Devils will be without Sergio Romero at the end of the season, and they have identified the England international as a replacement.

Heaton has not featured for Villa since January 2020, with an anterior cruciate ligament injury keeping him on the sidelines and treatment until last December.

The 35-year-old has since lost his spot in Dean Smith’s starting XI to Emiliano Martinez as a result, and he is not keen on playing second fiddle to him.

The two-year deal Heaton was offered when he joined Villa from Burnley in the summer of 2019 expires at the end of this season, and while the club would love to hand him an extension, an exit is now on the cards.

Heaton never had the chance to prove himself at Old Trafford before leaving as a youth player in 2010, but a return is now edging closer.

With just a few weeks left on his deal, the Villa man is allowed to talk to other clubs about a pre-contract and Man Utd have moved swiftly.

Heaton will be providing quality cover for Dean Henderson and David De Gea, and it appears he is willing to do that at the Theatre of Dreams instead of Villa Park.

The veteran has earned three caps for the England national team, but he last appeared in 2017, only making Gareth Southgate’s standby list for the 2018 World Cup, and his experience and quality could come in handy for the Red Devils.