It is fair to say Chelsea had a fairly busy 2020 summer transfer window.

The Blues made some big additions across the pitch, but perhaps the most notable were their signings of Timo Werner and Kai Havertz.

Both had been excelling in the Bundesliga and both set Chelsea back a decent chunk of change.

The Londoners are said to have paid around £71m for Havertz’s services, whilst Chelsea paid RB Leipzig around £45m for Werner.

When will Werner & Havertz come good?

To say the duo have underwhelmed since making the switch to England, though, would be a pretty fair statement.

Havertz has struggled to fit into Chelsea’s team, and has only recently begun to be handed more chances by Thomas Tuchel in a false-nine role.

Werner, meanwhile, has featured fairly heavily under both Frank Lampard and Tuchel, yet the German has continued to struggle in front of goal.

No Premier League player has missed more Big Chances in league and European competition this season than Timo Werner:

Now, Edouard Mendy has outlined when he believes Chelsea will see the best of the German duo, with the goalkeeper expecting them to show their best in the forthcoming campaign:

See also  Raúl wants to turn everything upside down!

“They are really good players. They are young players and it is the first time that they have moved to another country.

“I think they needed a couple of months to adjust and understand the Premier League but I see them every day and I know how good they are. I am happy for them. They showed their qualities on the pitch.

“Next season, 100 per cent, we will see the best of Timo and Kai. Even this year, we have enjoyed their good levels of performance and they are important for us.”

Chelsea & Liverpool ‘very much in picture’ for Jadon Sancho

Varane out of Chelsea semi-final for Real Madrid, Ramos to come in 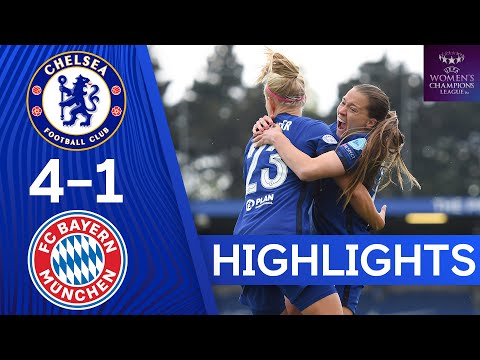 Manchester City - PSG: Nike omnipresent at the feet of the stars