West Ham and Everton faced off in a Premier League clash on Sunday afternoon.

The tie was a big one for both sides in their respective hunts for European football.

Everton began the day down in 8th place, but they did have a game in hand on 6th place Liverpool and would move to within two points of the Reds with a win at the London Stadium.

West Ham, meanwhile, needed to keep their faltering Champions League hopes alive with a win against the Toffees, after kicking off five points adrift of 4th spot.

However, things did not get off to a great start for the Hammers.

Ben Godfrey played a searching ball through to Dominic Calvert-Lewin 24 minutes in, with the striker going on to calmly slot past Lukasz Fabianski and hand the away outfit the lead:

Everton take the lead at the London Stadium

The goal was of course a huge one for Everton in their hunt for European football.

But it also saw Calvert-Lewin match an Everton record as well.

Said strike was DCL’s 9th away goal in the league this term, meaning he equalled an Everton record previously set by Romelu Lukaku for the most away goals scored by an Everton player in a single Premier League season:

Dominic Calvert-Lewin has scored 9 away goals in the Premier League this season, joining Romelu Lukaku (also 9) as the only Everton player to ever do so in a single campaign. 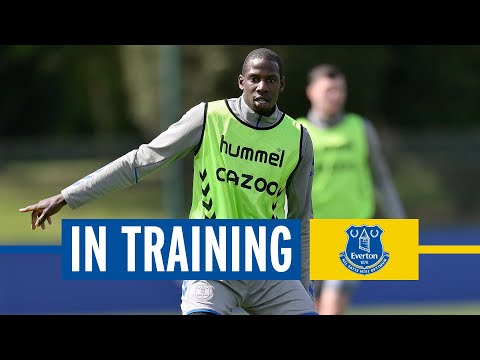 DOUCOURÉ BACK TO FACE WEST HAM? | EVERTON IN TRAINING 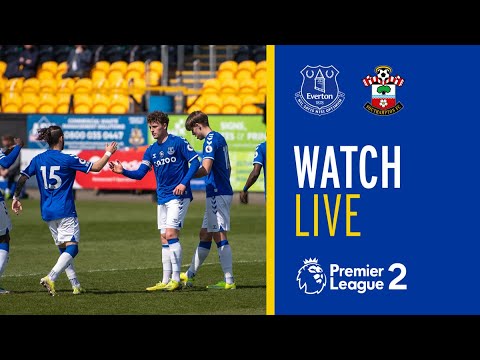 minimum service and return to the podium for Monaco against Reims