Dimitar Berbatov’s next goal is to be Bulgarian FA President

A concerning story emanating from Bulgaria has seen the nation’s former FA President ‘re-appoint’ himself.

The Bulgarian FA President who resigned over the scandalous racist abuse of #England players in Sofia in 2019, has sensationally re-appointed himself 18months later. Ex #mufc Dimitar Berbatov says he will try to oust Borislav Mihaylov in next year’s presidential elections. #ssn

Borislav Mihaylov stepped down after what was described by the UK Police Football Unit’s Chief Superintendent Steve Graham as ‘quite simply the worst racist behaviour’ 18 months ago from fans in Sofia as England faced Bulgaria.

Mihaylov claims that he has ‘changed a lot’ since stepping down and is running has reassumed position and will run in the 2022 elections.

“I have the full support of the [Bulgarian] FA’s Exec Committee,” he said. “I have changed a lot over the past one-and-a-half years. There will be fresh elections in 2022.”

The man who will stand against him is former Spurs and Man United striker Dimitar Berbatov.

The 7-time Bulgarian footballer of the year announced his intentions the day before Mihaylov’s announced return.

He reacted by saying that he feels his campaign has caused panic and fear.

“Only a day after I announced my intention to run for president, resignations have been withdrawn… I can feel [certain people] are afraid and panicking.

“Legally, they might have the right to do that, however, morally… But I saw it coming. I won’t give up on my plans!”

Many supporters of Berbatov feel that despite his inexperience, little can be worse than what has gone before.

‘There is no way to know if #Berbatov he would be as good a leader as a footballer, but the current leadership of the Bulgarian Football Union has done enough to make any other candidacy seem a more adequate solution to the problems in domestic football,’ wrote Bulgarian-based journalist Moni Georgiev.

In the above image both Stiliyan Petrov and Martin Petrov are pictured. These two will partner with Berbatov in his push for presidency.

It could be exciting times ahead for Bulgarian football should Berbatov be victorious.

See also  OM definitely gets their hands on Leonardo Balerdi 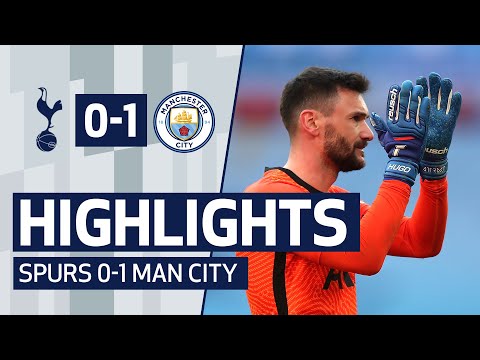