Despite progressing to the next round of the tournament, France were hit with some major injury issues.

Benjamin Pavard was not used and replaced by Jules Koundé who had a difficult time in an unnatural position. However, it was on the opposite flank where the problems are now piling up.

On a yellow card, Didier Deschamps took off Lucas Hernandez at half time in favour of Everton’s Lucas Digne.

However, the Premier League defender suffered from a muscular issue and had to be taken off.

Questioned on the situation, Deschamps was not positive about the player’s chances.

“It’s going to be very complicated. It’s not a good sign,” said Didier Deschamps after the match. Going into say it will be “tough for him to play again this tournament.”

Digne injury is a concern for Deschamps: “The bigger worry is Lucas. He has a muscular injury behind the thigh. It’s going to be tough for him to play again this tournament. Hernández had a little knee problem and I didn’t want to take any risks.”https://t.co/mZrUGRj4Ka#FRA

Digne was replaced by Adrien Rabiot, a naturally left-footed player who deputised well and didn’t look too uncomfortable.

What will be of even greater concern is as to the real reason behind Hernandez’s substitution.

Initially thought to be because of the yellow card he was on. Several of the French team had already picked up bookings by half time.

However, French outlet RMC report that it could be more than simply precaution.

Except that big doubts still exist concerning the Bayern player. Potentially therefore, the Blues could find themselves without a left-back job.

Rabiot is the likely replacement or even playing with a right-back like Pavard in the left-back role. Deschamps also has Léo Dubois, typically a right-back for Lyon but could be asked to play the unorthodox position.

France play Switzerland in the last 16, a good opportunity to trial something before facing the bigger sides in the later rounds. Should they qualify of course. 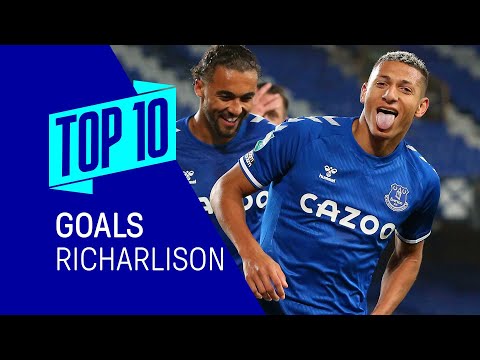 Castore could equip Sevilla FC from 2022

what to remember from the last test of the Blues?

who will break the records this summer?