Diadora pays tribute to Roberto Baggio through a capsule collection

While Netflix has just released the documentary “Il Divin Codino: The Art of the Goal by Roberto Baggio” celebrating the long career of the Italian genius, Diadora is launching a capsule collection dedicated to the 1994 World Cup in the United States and to the divine in ponytail.

The 1993 Ballon d’Or was different, both in the game with its bewildering ease, and in the style with its iconic haircut. Baggio left his mark on Italian football over several generations, notably thanks to his 1994 World Cup which caused so much talk. Under the leadership of Arrigo Sacchi, the Juventus player had an extraordinary World Cup before sending his shot on goal into the Californian sky in the final against Romário’s Brazil.

During his 22 years of career, the one who wore number 10 wherever he went was also ambassador of Diadora and therefore wore crampons from the Italian equipment manufacturer in 1994. The brand from Treviso does not forget it and therefore benefits of the release of the Netflix documentary to unveil a 5-piece capsule collection taking us back 27 years. The mid-90s marked the rise of world football with the creation of the MLS but also the democratization of the urban style. 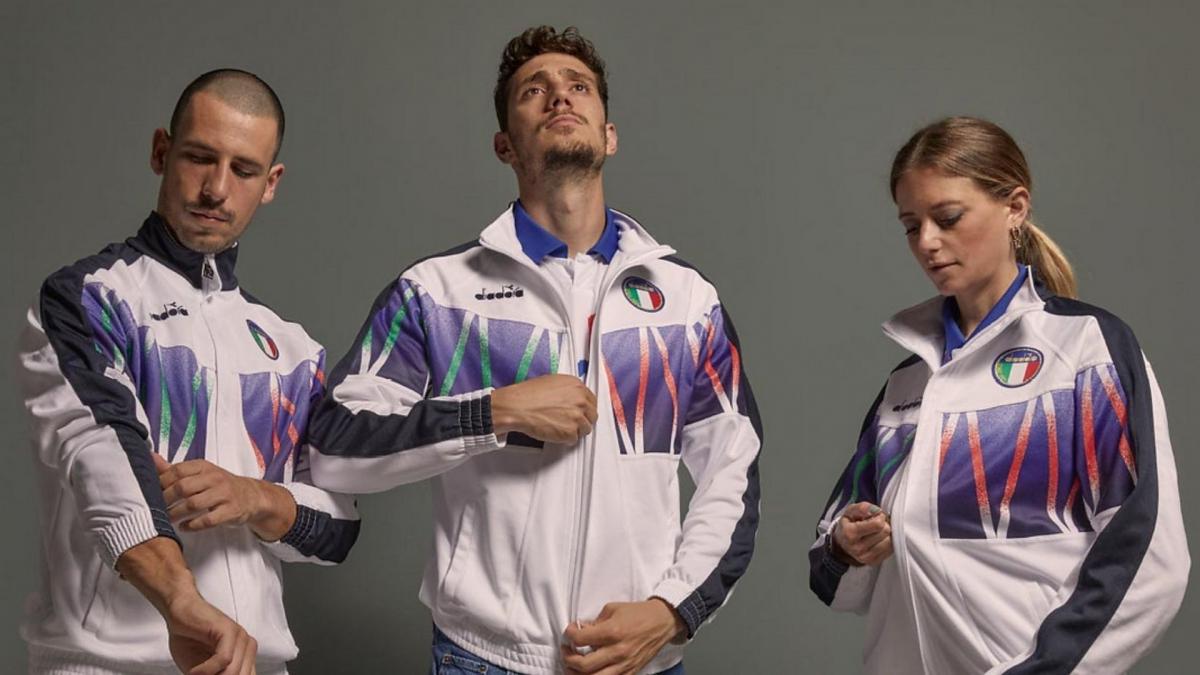 This limited edition collection therefore takes us back to the time when Diadora fitted the Squadra Azzurra. The Italian brand has reproduced its equipment and in particular its polycotton jacket with the Diadora logo on the right of the chest and the Italian flag embroidered on the heart. We also find the white training and match jerseys with the famous blue polo collar that went so well to Paolo Maldini and his teammates. 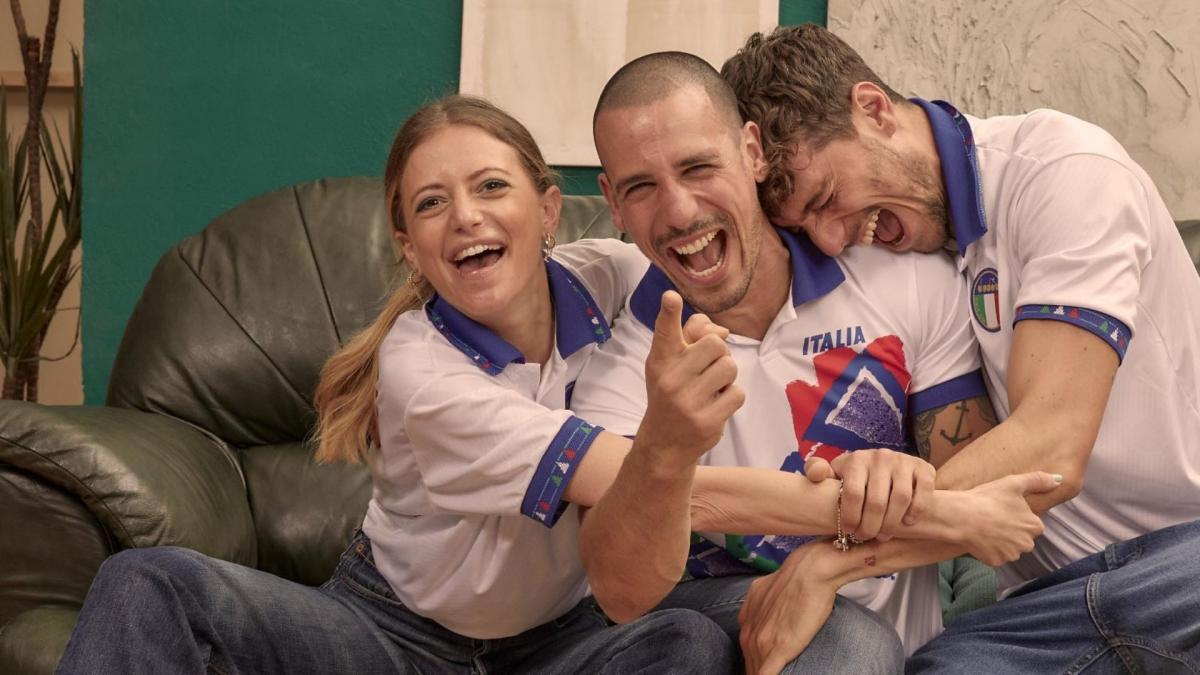 Finally, the collection is completed with socks and shoes “Intrepid OG” worn by some of the greatest sportsmen. This collection is already out of stock on the Diadora online store but remains available on Pro: DirectSoccer.

Analysis: How Chelsea dominated Real Madrid in midfield….and everywhere else