A full breakdown of Neal Maupay’s actions, which eventually resulted in the Brighton star being dismissed versus Wolves, has been forthcoming on Thursday evening.

Graham Potter’s men of course made the trip to Molineux two weeks ago.

The clash marked a largely insignificant one for either side, with hosts Wolves pushing for a mid-table berth, and Brighton having already secured their top-flight status for another season.

The Seagulls stopper, however, soon saw his evening take a turn for the worse, when he was sent for an early bath by Jon Moss shortly after the interval.

“There’s no doubt [Lewis Dunk] left his team-mates in the lurch” after he was sent off for Brighton.#bbcfootball #WOLBHA pic.twitter.com/fNBAeAPSBS

And Dunk’s exit from proceedings, in the end, proved costly.

It was not the enthralling action over the course of the 90 minutes in the west Midlands, however, which took centre stage in the post-match media chatter.

Instead, this centered on a 2nd Brighton red card, which was actually forthcoming after the game’s final whistle.

The Seagulls star to have been dismissed was Neal Maupay, on the back of a heated exchange with the team of officials in charge at Molineux.

To this point, it had remained unclear what exactly the Frenchman had said to get himself dismissed, but, as outlined above, a full breakdown of the incident has since been forthcoming.

In an official report released by the FA, referee Jon Moss detailed how Maupay, despite the repeated attempts of his teammates, continued to approach he and his team in an ‘aggressive manner’:

Brighton assistant Billy Reid then stepped in in an attempt to calm tensions, but proved unsuccessful.

‘However, unfortunately, Mr Maupay was not finished, as he broke away from the assistant manager and confronted us for a third time telling me I was a fucking joke.’

‘Eventually several teammates were able to drag Mr Maupay away and he left the field of play towards the tunnel area having refused to leave the field following his red card on three occasions while continuing to verbally abuse the match officials.’

Maupay, in turn, was hit with a 3-match ban, ruling the attacker out for the remainder of the season.

The full extent of the Frenchman’s abuse to Moss and his assistants is revealed in the written reasons for his punishment, published by the FA… #BHAFC https://t.co/tbHlduvoO5 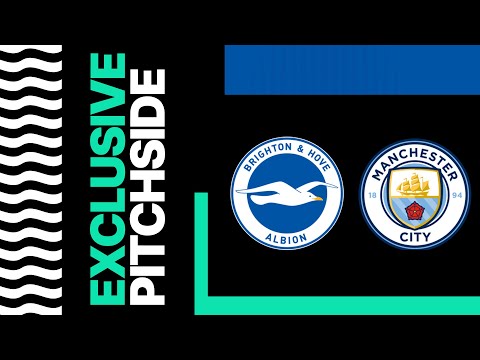 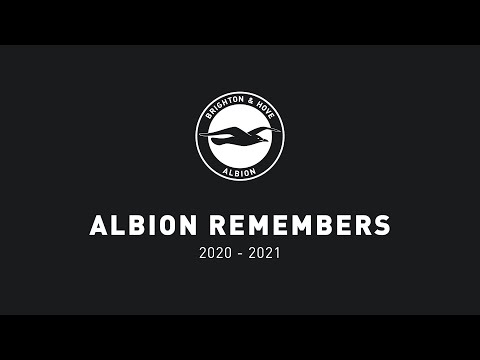 The club pays tribute to supporters lost during the 2020/21 campaign.

Serie A Finale: All eyes on Juventus and Milan in tight Champions League race