Derby could still be relegated from Championship after Financial Fair Play breach – originally posted on Sportslens.com 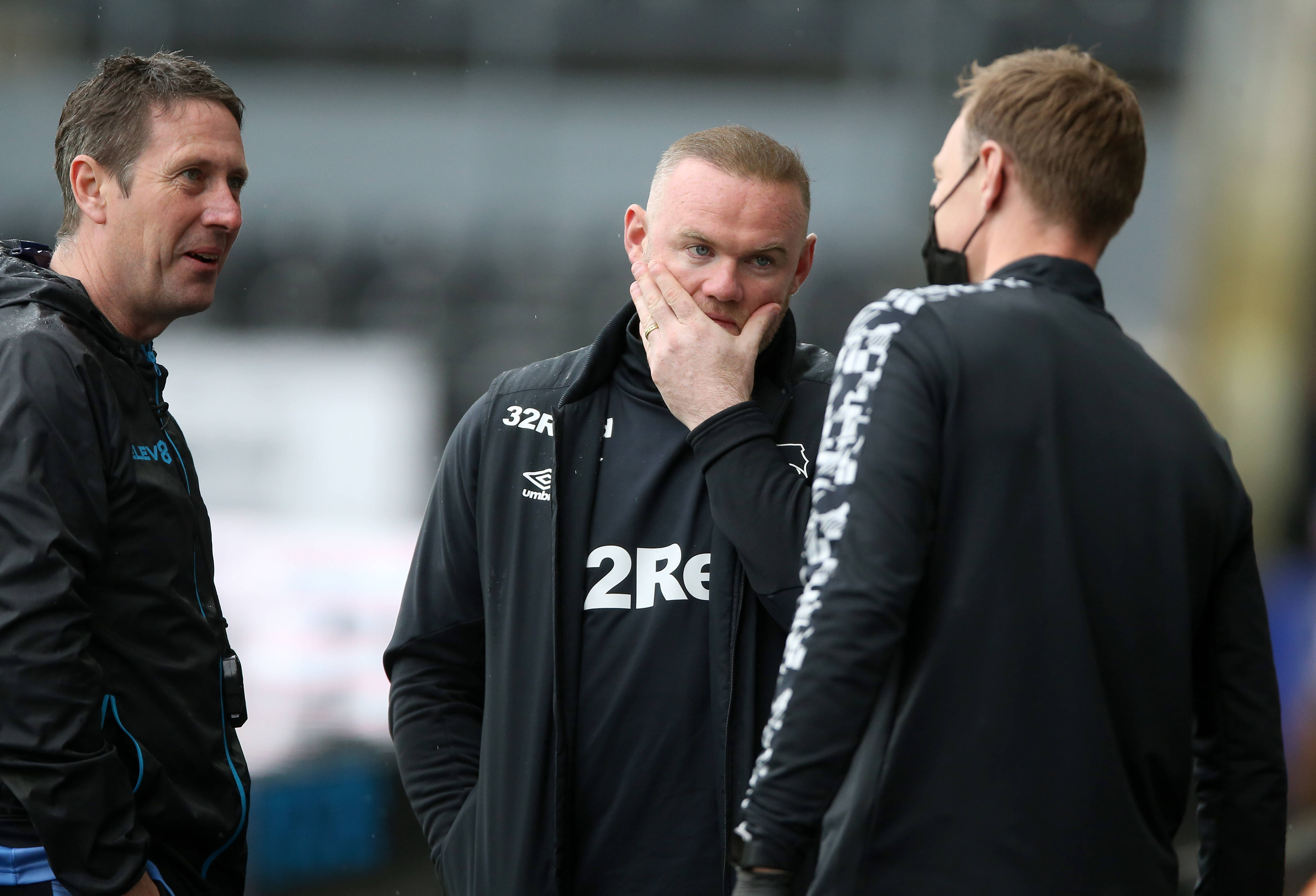 Derby could reportedly still be relegated from the Championship after the EFL won an appeal to find the Rams in breach of Financial Fair Play regulations.

Wayne Rooney’s Derby were part of a thrilling end to the Sky Bet Championship relegation race at the weekend, with their 3-3 draw with Sheffield Wednesday keeping them in the division.

Cardiff’s late equaliser against Rotherham saw the latter relegated, with Derby staying up by just one point.

However, a report from the Daily Mail on Monday has suggested that Derby could still be relegated this season.

In 2020, Derby were cleared of financial fair play breaches by an independent disciplinary commission, despite the EFL charging them with two offences.

Now, the Daily Mail claim that the EFL have won an appeal against that ruling, meaning Derby could still face sanctions.

The Mail say Mel Morris ‘did not follow accepted practice by including the depreciation of player assets in their accounts’. As a result, £30million worth of losses over a three year period were not accounted for.

While it is said that the sanction has not yet been determined, the report claims ‘anything from a fine to a points deduction is possible’ and the penalty could be applied to the current campaign.

Should the EFL hand Derby a points deduction, that would relegate Wayne Rooney’s side to League One.

SL View – Will the EFL impose a points deduction this season?

This will come as a huge blow for Derby and Wayne Rooney, who will now have an anxious wait for any punishment from the EFL.

Having navigated relegation in the most dramatic of ways, it would be a shame to see the club sent down in such a fashion.

Though, you would expect that any points deduction would be imposed from next season, with a decision unlikely to be imminent.

That will come as a boost for Mel Morris, who is looking to sell the club. Spanish businessman Erik Alonso has reportedly agreed to buy the Rams, however, he has been unable to show proof of funds as yet.

The world’s most valuable football clubs in 2021