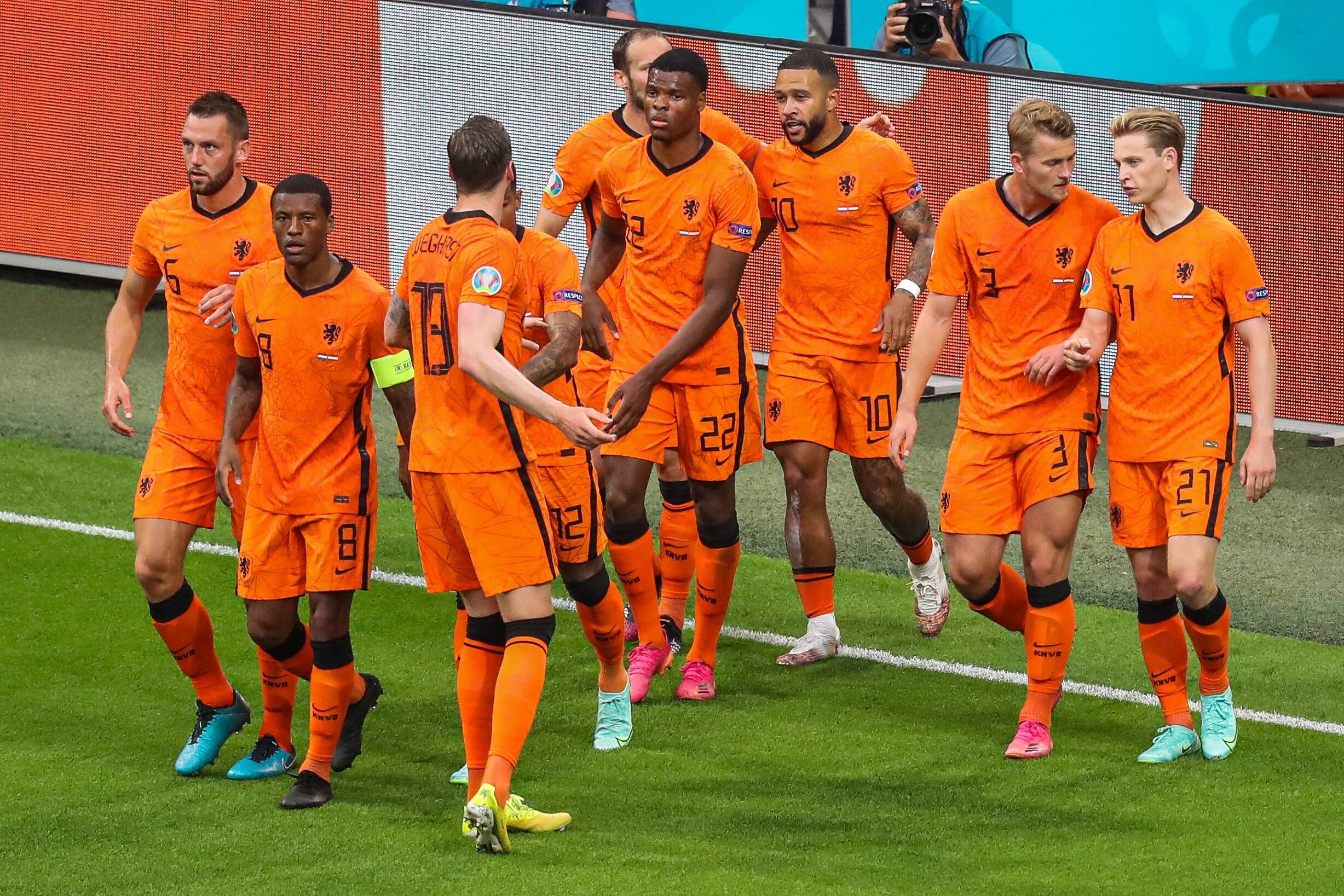 The Netherlands will be looking to maintain their 100% win rate at Euro 2020 when they take on North Macedonia at the Johan Cruijff Arena on Monday.

The hosts have already earned their place in the round of 16 and are now aiming to smash a couple of records.

Meanwhile, the visitors have nothing but pride to play for after two consecutive defeats at the start of Euro 2020.

North Macedonia’s first-ever appearance at major tournaments is drawing to a close as they prepare to wave goodbye to Euro 2020 following back-to-back defeats to Austria and Ukraine in their opening Group C fixtures.

Despite losing both group stage matches at the European Championship, the North Macedonians have not left a poor impression, having found the net against Austria and Ukraine.

The 29-year-old missed the penalty against Ukraine but made sure to tap the rebound into the net, scoring his second goal in his last three appearances for the national team.

Meanwhile, Pandev, who became the oldest player to score at the European Championships, also netted North Macedonia’s first-ever international goal 17 years ago, precisely against the Netherlands.

If the Lynxes lose here, they will become the first nation in the 21st century to suffer three defeats at the Euro finals, with only two sides losing three Euro matches throughout history.

After eking out a 3-2 victory over Ukraine in their Group C curtain-raiser, the Netherlands eased past Austria 2-0 to earn a place in the knockout stage of Euro 2020.

A potential triumph against North Macedonia would see the Oranje win all three group stage fixtures at the European Championships for the third time, doing that in 2000 and 2008.

Moreover, Frank de Boer’s men have scored 2+ goals in each of their last nine outings in all competitions and are now looking to net at least twice ten times in a row for the first time in their history.

After securing a knock-out berth at the European Championships for the first time since 2008, the Netherlands gaffer could rotate his team a bit to give some rest to regular starters.

After drawing a blank in his first 19 caps for the national team, PSV’s Denzel Dumfries scored in both matches at Euro 2020.

The attacking-minded right-back has set his sights on becoming the second Netherlands’ player ever to score in all three group stage games at the Euro finals.

The only Dutch star to make such a feat was the legendary Manchester United striker Ruud van Nistelrooy in 2004.

Memphis Depay could make his first appearance for the Netherlands as a Barcelona player after signing for the La Liga powerhouse earlier this week.

Suggested Article: Netherlands 2-0 Austria: Player ratings as Depay and Dumfries get on the scoresheet.

North Macedonia vs The Netherlands Head-To-Head

Following back-to-back draws in their first two meetings with North Macedonia, the Netherlands have recorded two consecutive triumphs against this rival.

The Oranje have incidentally netted 2+ goals in three of their four matches against the North Macedonians, which has been the case in 11 of their last 12 outings at the European Championships.

The Lynxes have failed to take the lead in any of their four internationals against the Netherlands. They have also conceded first in both games at Euro 2020.

As PSG sent packing from Europe, Neymar tipped to reunite with Barca

Everton agree to let go of Moise Kean but …