West Ham’s hopes of securing European football next term took a big last weekend when they were dealt a 1-0 loss by Chelsea.

Said defeat means the Blues have now opened up a three-point gap on the Hammers, who remain sat in 5th place.

Liverpool are also now only one point off the Londoners, with Tottenham not far behind as well.

Therefore, David Moyes and co. really need to get back to winning ways this weekend vs Burnley.

The tie should prove a fairly easy test, especially given the Clarets are now almost guaranteed Premier league survival.

However, West Ham do have a number of injury issues they have had to dealt with in recent weeks.

And during his pre-Burnley press conference on Friday, David Moyes would indeed provide an injury update on his side.

And in something of a boost for the Hammers, Moyes did not rule out a return for Michail Antonio:

Aaron Creswell and Declan Rice, though, do look set to be out again:

“Daws was suspended last week so we’ve had a few out and we’re working hard to get them all back. We’ve been pretty consistent with our team selection throughout the season because of the injury situation but part of a manager’s job is finding a way to win when you’re without some of your players.”

🎙 The Boss is talking to the media ahead of #BURWHU…

To follow his press conference and for all other match coverage this weekend head to our Official Website https://t.co/q2eOdtM9Dz ⬇️ 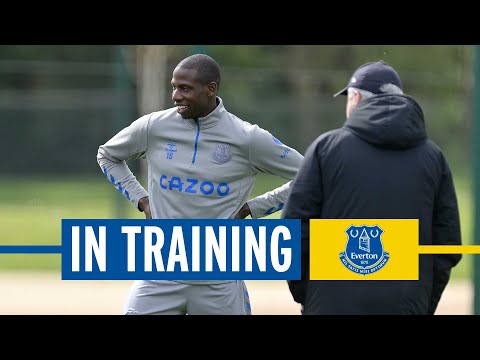 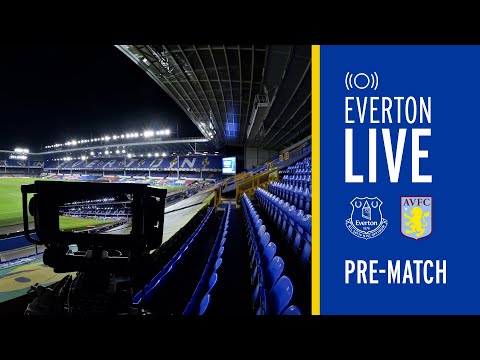 See also  Denmark resists the Czech Republic and goes to the semi-finals!