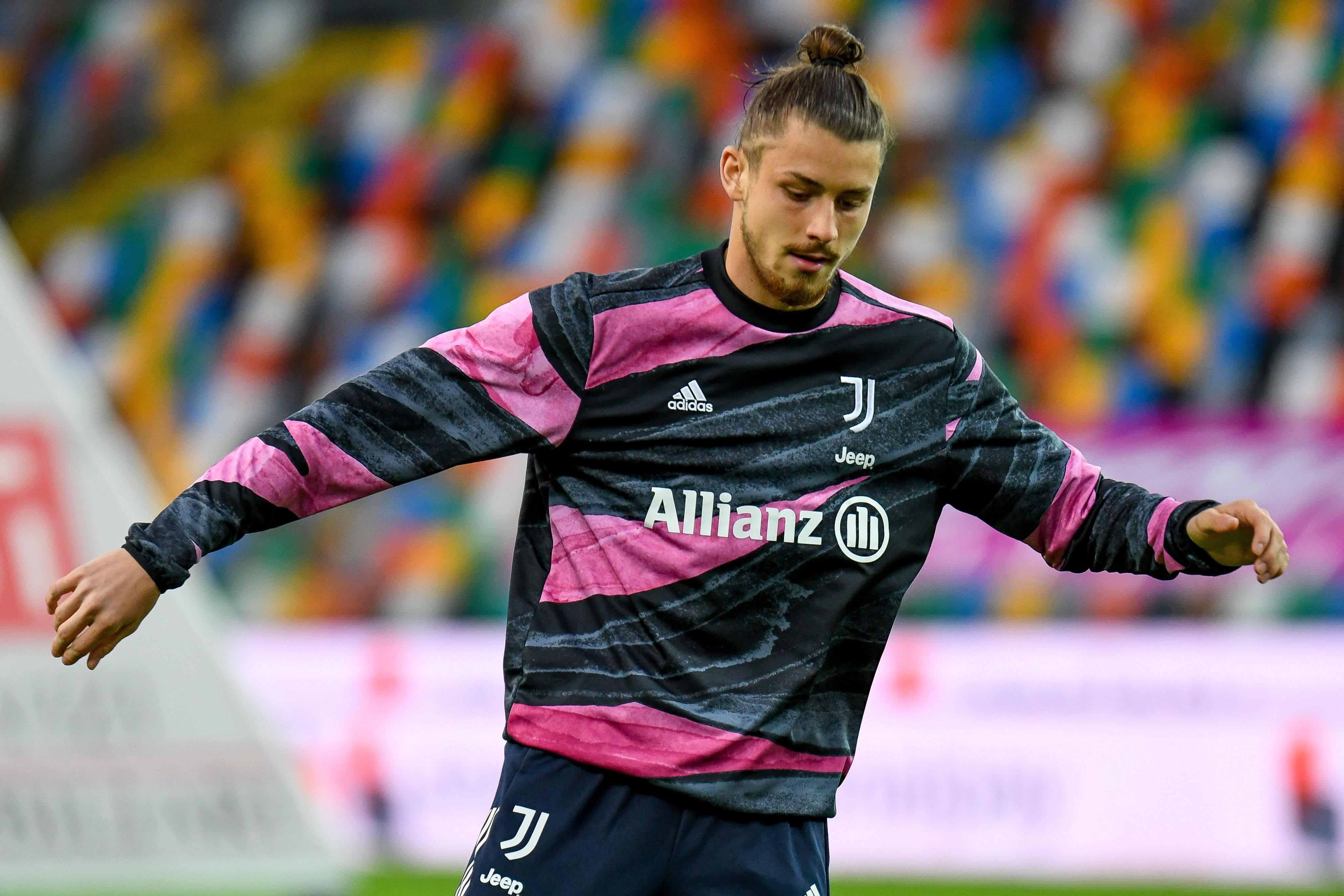 Crystal Palace will propose to sign Juventus centre-back Radu Dragusin on a season-long loan this summer, The Sun reports.

The 19-year-old’s previous contract was due to expire in June, and the Eagles were eager to land him on a free transfer.

However, their plans were dashed last month as the Romanian was convinced to sign a fresh four-year deal with the Bianconeri.

It is now reported that the south London outfit will look to pursue his signature on loan for the 2021/22 campaign.

The Bianconeri are open to the defender’s temporary exit such that he can be guaranteed with regular first-team football.

The Eagles currently have as many as 16 players in their first-team squad whose contracts expire at the end of next month.

The list includes centre-backs Gary Cahill, Mamadou Sakho and Scott Dann. There could be a major squad overhaul in the forthcoming transfer window.

The focus could be on adding quality and bringing down the average age of the squad, but the club need to get their transfer strategy right.

Dragusin has made just four appearances for the Bianconeri in his senior career, and one of those outings came from the right-back role.

The teenager has the aerial presence at 1.91m, and he has shown quality with his distribution in his short spell with the first-team.

The Eagles seem prepared to back his potential with a loan bid. The youngster was also on the radar of Chelsea before he signed an extension with Andrea Pirlo’s side.

Euro 2020: Joy for Spain and Sweden; Germans not written off