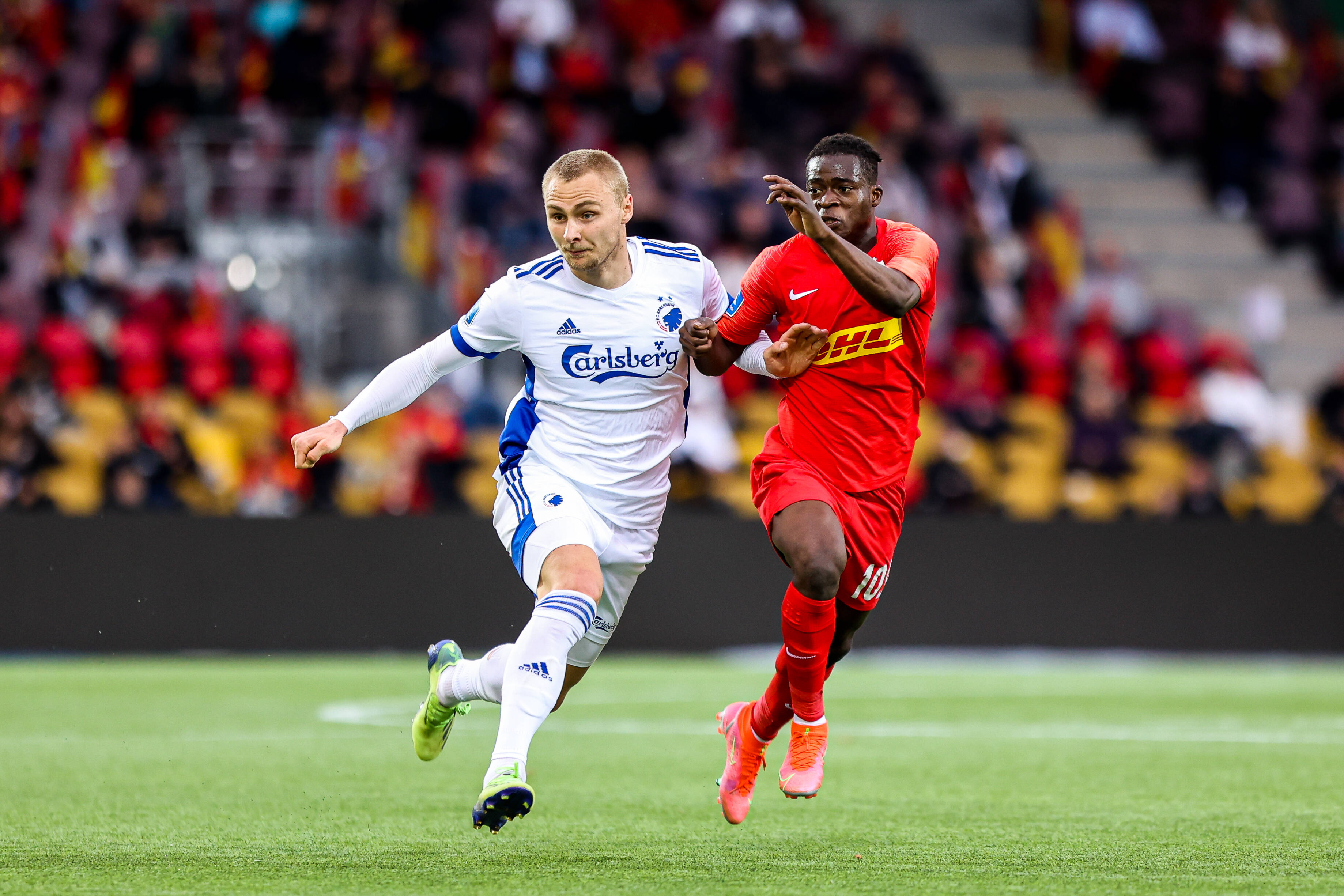 Crystal Palace have expressed an interest in signing Copenhagen defender Victor Nelsson ahead of this summer’s transfer window, The Mail reports.

Palace are planning a major summer rebuild with as many as 16 players having their contracts expiring at the end of June.

The club are likely to keep hold of some of them, but there could still be plenty of transfer activity ahead of the 2021/22 campaign.

It is now reported that they are interested in Nelsson, who was on the radar of Aston Villa during last summer’s transfer window.

However, they will face competition with several European clubs also keeping tabs on Nelsson, who made his Denmark debut last year.

Palace are aiming to strengthen the spine of the squad, while lowering the average age with the anticipated departure of multiple senior players.

Aside from Nelsson, they have their sights on signing Chelsea duo Connor Gallagher and Marc Guehi, who have impressed out on loan this term.

Palace will have a new manager at the helm this summer, with manager Roy Hodgson opting to step down at the end of the season.

The next head coach has a huge rebuilding job, and the club need to get their transfer strategy right or could face a relegation battle.

Nelsson has caught the club’s radar with his displays for Copenhagen, but it would be a huge step for him to move to the Premier League.

See also  Neymar did not keep his promises

The 22-year-old may need time to adapt, and Palace could be better off pursuing players, who are acclimatised to playing in England.

Gallagher and Guehi look promising targets for Palace, but the former only signed a long-term deal last summer, and may only be loaned out.

Guehi, has two years remaining on his Blues contract, and he could be available for £15-20 million if he rejects a new deal this summer.

He has played a starring role for Swansea City in their promotion push, and the club are one game away from returning to the top-flight.

Swans boss Steve Cooper is being considered for the Palace job. His appointment could boost the club’s chances of landing Guehi.

The rebranding of NJ/NY Gotham FC

The latest West Ham team news ahead of West Brom