Berge on the cheap

Several Premier League clubs have been put on high alert after Sander Berge’s release clause has been slashed from £40m to just £12m according to Sky Sports.

The Blades’ relegation from the Premier League this season has triggered a dramatic reduction in Berge’s asking price that would reportedly see the Sheffield side lose money on an asset that they paid £20m for just 18 months ago.

📰 Sky Sport: The release clause of Sander Berge has been lowered from 40M to 12M because of the relegation of the club Sheffield United in the second division. Several English clubs are interested in the player. pic.twitter.com/EazpdDEyY3

Both Liverpool and Arsenal are in need of midfield reinforcements this summer. However, neither club will have Champions League football to offer new signings at present, although Liverpool can still mathematically qualify. This means that they will have to look outside of the very top tier of players, a mould which Berge fits perfectly.

With Gini Wijnaldum’s contract due to expire this summer and no sign of intention to sign a new deal, Berge would offer a cheap replacement for the departing Dutchman. Liverpool were rumoured to be interested even at the £35m price tag, and will almost certainly be back in the race to sign him at such a low price.

Arsenal’s midfield problems run far deeper, with just three senior midfielders at the club this season due to remain this summer. Equally, the futures of duo Lucas Torreira and Matteo Guendouzi, both on loan away from the club, remain unknown, although the feeling is that at least one will depart.

MOENCHENGLADBACH, GERMANY – DECEMBER 12: Matteo Guendouzi of Hertha BSC celebrates after scoring his team’s first goal during the Bundesliga match between Borussia Moenchengladbach and Hertha BSC at Borussia-Park on December 12, 2020 in Moenchengladbach, Germany. Sporting stadiums around Germany remain under strict restrictions due to the Coronavirus Pandemic as Government social distancing laws prohibit fans inside venues resulting in games being played behind closed doors. (Photo by Sascha Steinbach – Pool/Getty Images)

This leaves Arsenal needing multiple midfielders this summer, with the loan for Dani Ceballos coming to an end at the end of the season. Operating within the strict financial parameters that the Kroenke owners tend to implement, Berge at just £12m may be far too good to turn down, even as a backup midfielder as they chase bigger fish such as Eduardo Camavinga and Yves Bissouma.

It remains to be seen if the rumours of the cut-price offering is too good to be true, but whilst Berge may be the first relegated player deemed too good for the Championship, he certainly won’t be the last.

Why Liverpool must pay Wolves £12m this summer 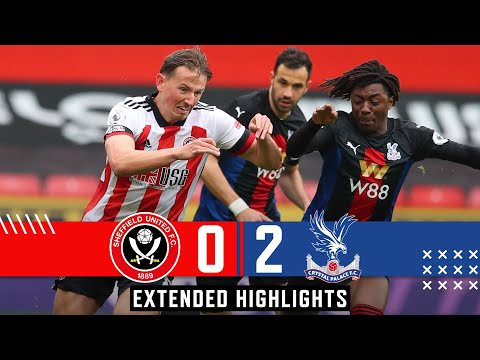 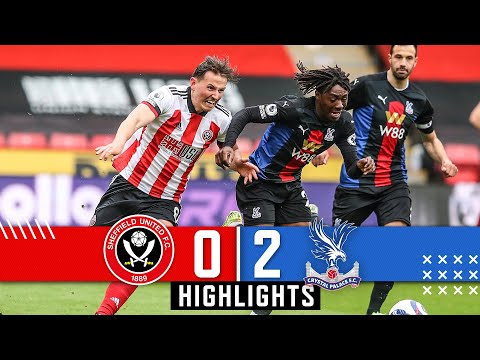 the incredible five-a-side race for the Champions League