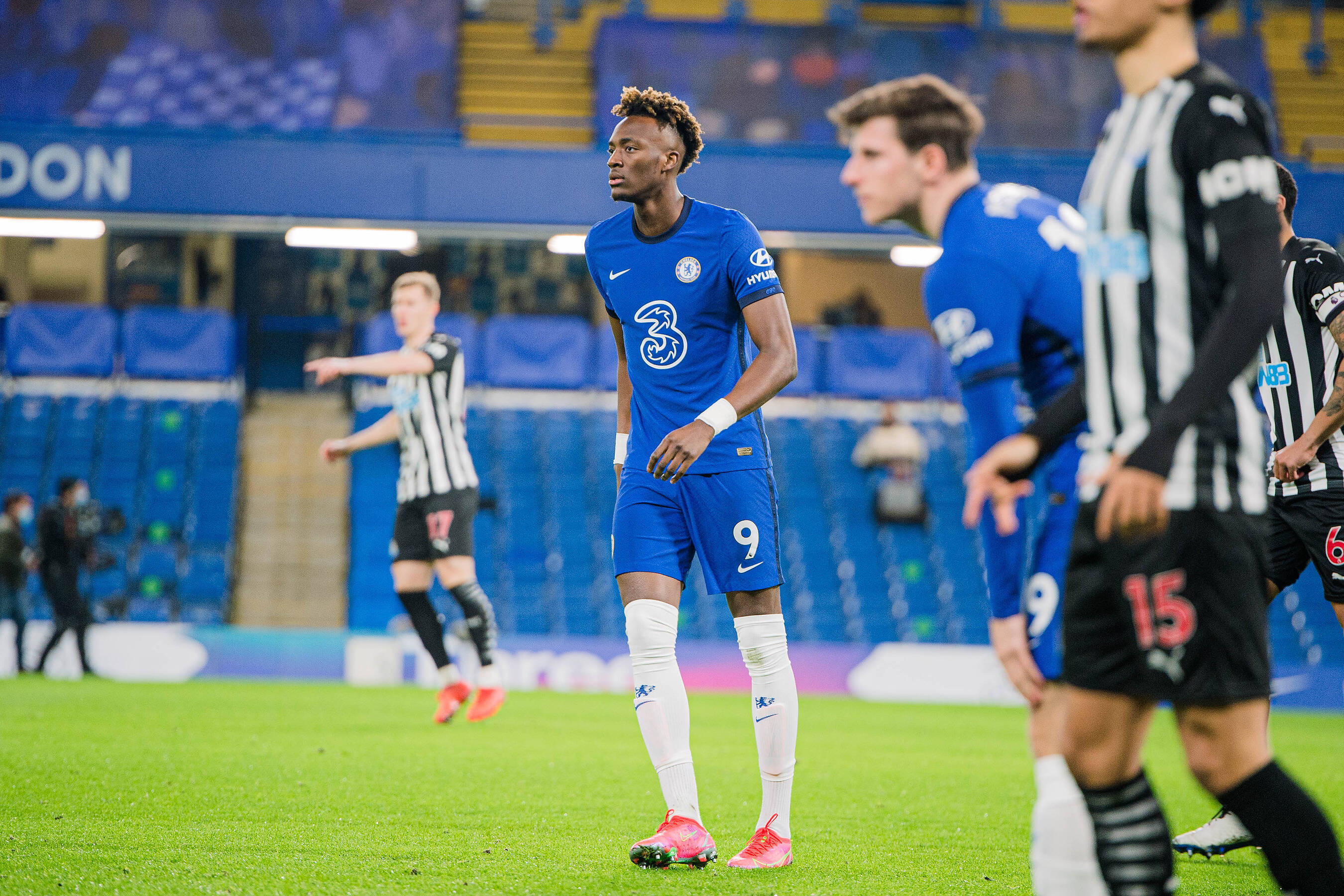 Aston Villa are ready to spend up to £40 million to sign Chelsea striker Tammy Abraham this summer, according to Mirror Sports.

The 23-year-old is not in manager Thomas Tuchel’s long-term plans and has been told he is free to leave the club.

Villa manager Dean Smith wants to wrap up his side’s transfer business as quickly as possible this summer in order to start preparations for the upcoming season, and Chelsea are expecting a bid imminently.

The England international remains admired by the fans and Smith, and a move back could delight him as he looks to revive his international career.

Abraham is also out of favour with the national team selectors having struggled at club level, and he knows only a change of fortune would get him back with the Three Lions ahead of next summer’s World Cup.

Despite falling out of favour at Chelsea last term, the striker was their highest goalscorer, scoring 12 goals across all competitions, and his goals could help boost Villa’s top-six ambitions.

The Midlands side are ready to make Abraham their club-record signing, and that speaks volumes.

Ollie Watkins is Villa’s first-choice striker, but whether Smith is ready to have two men leading his line remains to be seen.

The club parted with £34.5m to bring in Argentine attacking midfielder Emi Buendia from Norwich City, but are more than ready to smash their new transfer record as they aim to further strengthen their squad.

See also  'Still the best': Some Liverpool fans drool over player who was 'outstanding' vs Southampton