Chelsea want to hand new contract to £144,000-a-week star, but in 'no rush' – originally posted on Sportslens.com 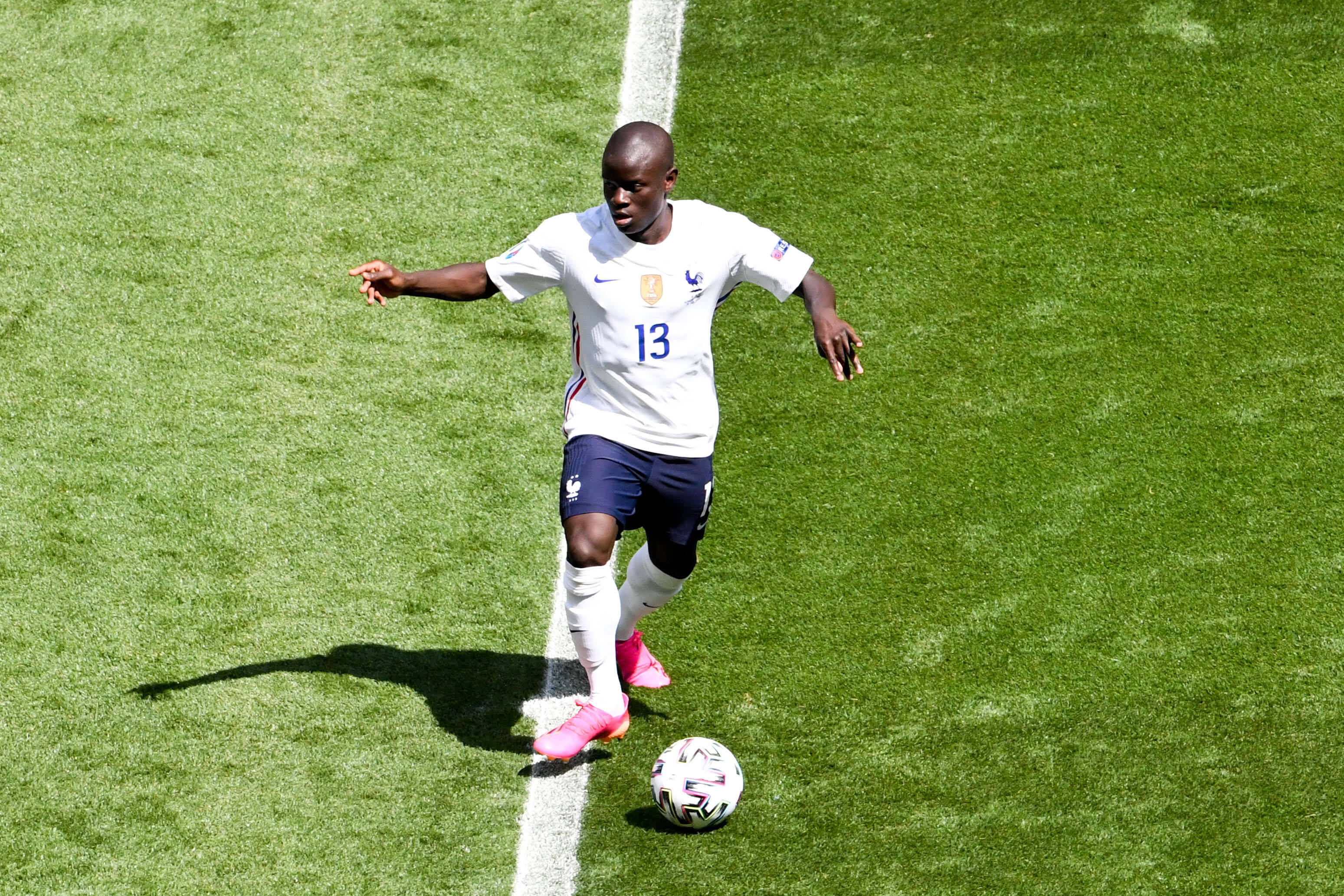 The Frenchman produced several standout performances during the final months of last season as the Blues finished in the top four and won the Champions League.

The 30-year-old has another two years remaining on his contract, but the west London club are keen to finalise a new long-term deal with him.

However, there is ‘no rush’ to reach an agreement as they have a great relationship with Kante, who rejected offers from two clubs last summer.

Kante had a disappointing 2019/2020 season with the Blues where he missed part of the campaign with four different injuries.

There were suggestions that midfielder could be shown the exit door amid regular injury concerns, but that was not the case.

Kante was happy to stay with the Blues, and the hierarchy backed the midfielder to come good based on his previous success.

He struggled for consistency during the first half of last season, but looked the player of old during the backend of the campaign.

Kante bagged numerous man of the match awards in Europe, including one for his masterclass performance in the final.

Kante is presently with France at the European Championships. Les Bleus are aiming to win the tournament for the first time since 2000.