Chelsea target sticks two fingers up at boo-boys; time for England to unite

The European Championships were always expected to be dramatic, but no one could have predicted what happened yesterday.

Thankfully there was a positive outcome for Christian Eriksen after the Denmark star collapsed on the pitch during the first half of their clash with Finland.

UEFA confirmed after the game that the Inter Milan player’s condition had stabilised, sparking a collective sigh of relief across the football world.

Players must learn from Eriksen incident

The medical staff, players on both teams and the supporters deserve a ton of credit for their respective reactions to Eriksen’s collapse.

Referee Anthony Taylor’s swift action in spotting that Eriksen was in serious trouble should also not be underestimated.

The incident highlights why players who dive and feign injury should be heavily punished, as they make it more difficult for referees to do their jobs properly.

Officials have split seconds to make decisions and don’t need the added hassle of trying to work out whether players are hurt or faking. That extra thinking time could be critical.

Russian ‘fans’ get what they deserve

Hands up anyone who was surprised to hear Russian ‘fans’ booing Belgium players for taking the knee to demonstrate their solidarity against various social issues? Anyone? Thought not.

Karma decided to interject itself into proceedings as Romelu Lukaku stuck two fingers up at the racists by scoring twice and giving Russia’s defence a torrid time.

Lukaku’s performance highliighted why he is one of the most sought-after strikers in Europe right now and will have had Inter’s bank manager rubbing his hands.

The 28-year-old has been strongly linked with a return to Chelsea this summer and Roman Abramovich may have to dig a little deeper to secure his services.

‘Please do your best for them’

England will be the next nation under the booing spotlight when they go head-to-head with Croatia at Wembley Stadium on Sunday.

The team have made it clear why they are taking the knee, but the unsavoury element amongst England’s fanbase are, let’s be honest here, a bit thick.

A message to @England supporters: pic.twitter.com/mSRzpTjQ00

The Football Association issued an impassioned statement yesterday, calling on the nation to unite behind the team.

‘They are doing this as a mechanism of peacefully protesting against discrimination, injustice and inequality.’ If you boo, you are part of the problem – it’s a simple as that. 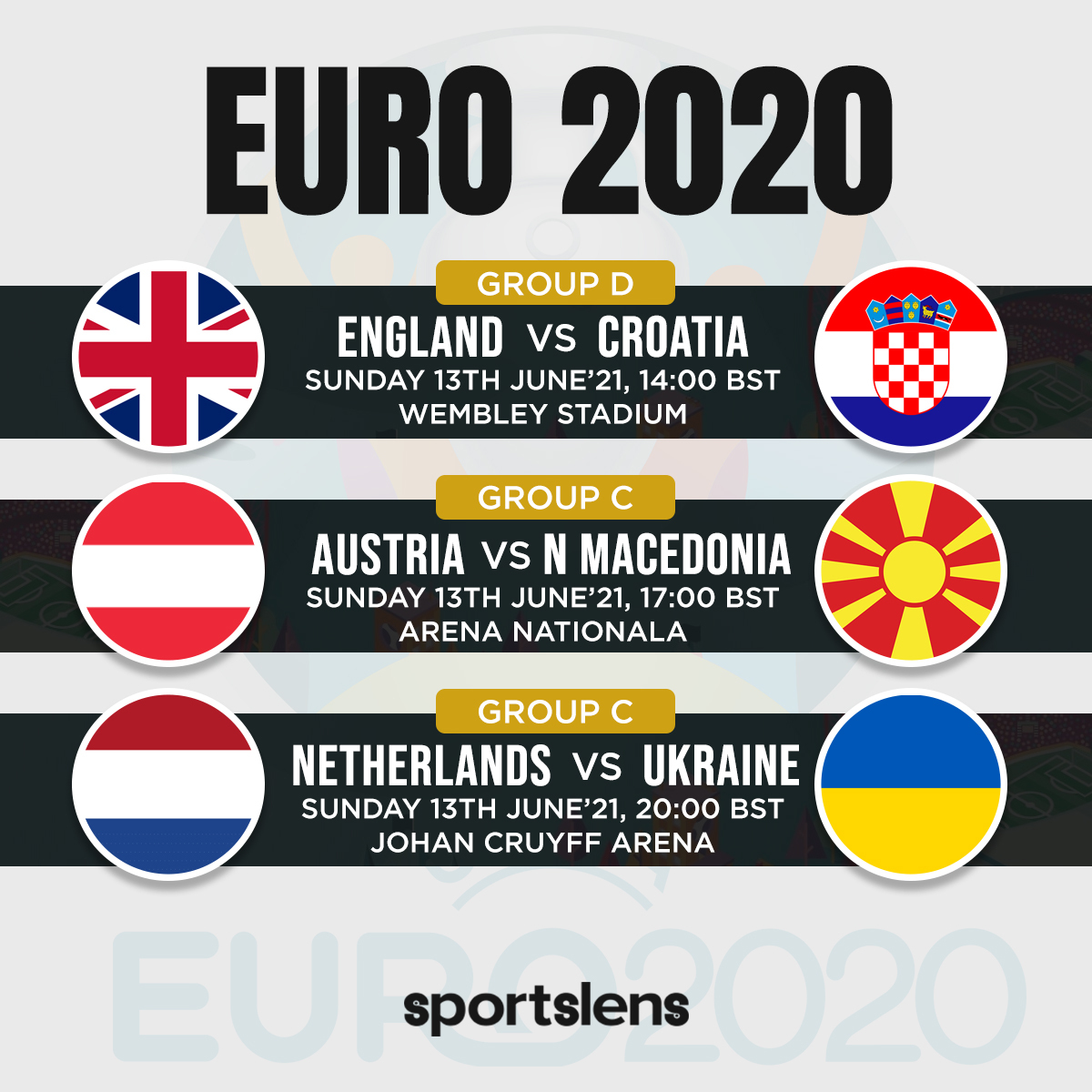 The France XI that should start against Germany at Euro 2020

Rashford opens up on possibility of playing abroad: ‘Never say no’