The future of many of West Ham’s players is up in the air this summer.

Having seen the club qualify for next season’s Europa League barring a major goal swing, Rice’s importance to the team has not gone over the head of Moyes.

The Scot has even said he believes Rice to be worth more than £100 million.

“For me, I have watched the prices of some players who have gone to clubs recently and they could not lace Declan Rice’s boots,” West Ham manager Moyes said.

“I don’t agree with the owners that Declan Rice is a £100m footballer… Far, far more than £100m. I look at the players who have joined some clubs from overseas and come in and had nowhere near the impact that Declan Rice would have.

“Also he is English, [we have] just had Brexit, so I wouldn’t agree with the owners if Declan Rice was only £100m. No, I wouldn’t.”

Rice’s current deal runs out in 2024 and there is an option to extend the deal by a year too.

Whoever comes in for Rice will need to pay a mega fee.

Chelsea could be one of those teams after it has been reported that the Blues have revived their interest in the midfielder.

The Telegraph say they understands, ‘Tuchel has become a fan of Rice himself and will include the 22 year-old in the players he recommends to director Marina Granovskaia.’

However, should the England international be deemed too expensive for the the club then there are alternatives suggested that may be more financially welcoming.

‘Should Rice once again be deemed too expensive, then Monaco’s Aurelien Tchouameni and Julian Weigl, who Tuchel worked with at Borussia Dortmund and who now plays for Benfica, could be cheaper alternatives for Chelsea.’

Chelsea may be put off by Tchouameni after their last experience of buying a defensive midfielder from Monaco, Tiemoue Bakayoko joined after the excellent 2016/17 Monaco season but failed to have a serious impact and has left on a number of loan deals to Italy and even returned to Monaco briefly.

However, it is understood that Tchouameni is considered a very special talent after winning the Ligue 1 Young player of the year. 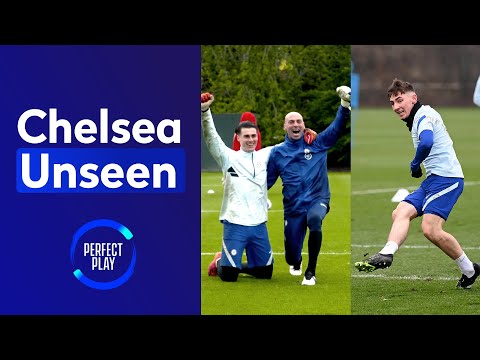 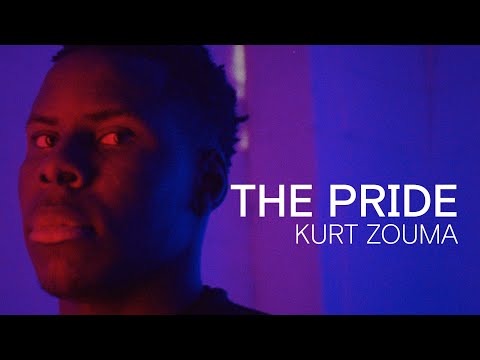 This is Kurt Zouma’s unbelievable Chelsea story! From his potential career threatening injury, to…

See also  'This is my second home': Chelsea defender open to signing a new long-term contract

Jorge Sampaoli’s pressure on his players

Pep: City were ‘excellent in every department’ in PSG fight-back