Reports stemming from England have credited Chelsea with an interest in Jadon Sancho.

Since making the switch to Dortmund in 2017, Jadon Sancho has showcased his ability as one of the brightest young talents in world football.

Last season saw the former Manchester City man rack up a staggering 20 goals and 20 assists in 44 outings across all competitions.

And though Dortmund have since struggled a fair bit this term, Sancho has nevertheless managed to net 16 and provide 21 assists in just 37 appearances.

With several of these contributions coming last week as Dortmund hammered RB Leipzig 4-1 in the DFB Pokal final, with Sancho scoring two and assisting one:

For some time, it has of course been Manchester United who were viewed as the leading contenders for Sancho, with reports earlier this month having suggested that the Red Devils are still keen on the winger.

The same report added that BVB may now be willing to sell Sancho for around €85-€90m.

Now, though, reports stemming from the English media suggest another Premier League side are stepping up their interest in the Dortmund man.

According to the Sun, Chelsea, who are said to be huge admirers of the England winger, plan to step up their pursuit of Jadon Sancho by launching an £80m bid.

Little more information is given, but it is added that the Blues will face competition for Sancho from Man United. 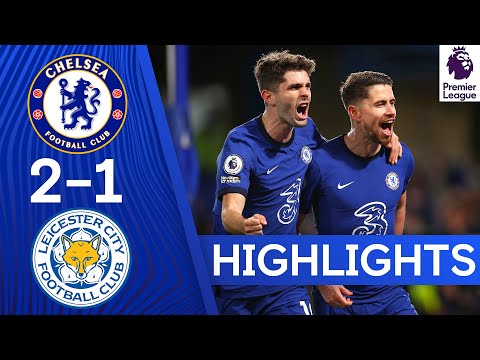 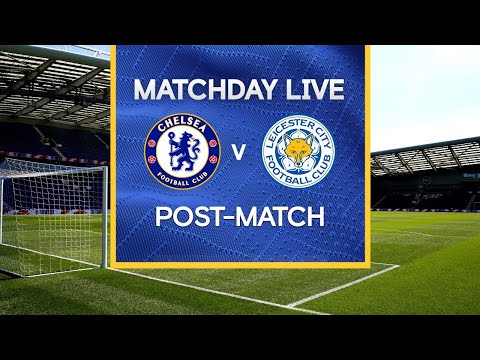 the eleven of the most absent