Chelsea linked with defender: ‘contact with his representatives has been established’

Chelsea linked with defender: ‘contact with his representatives has been established’ – originally posted on Sportslens.com 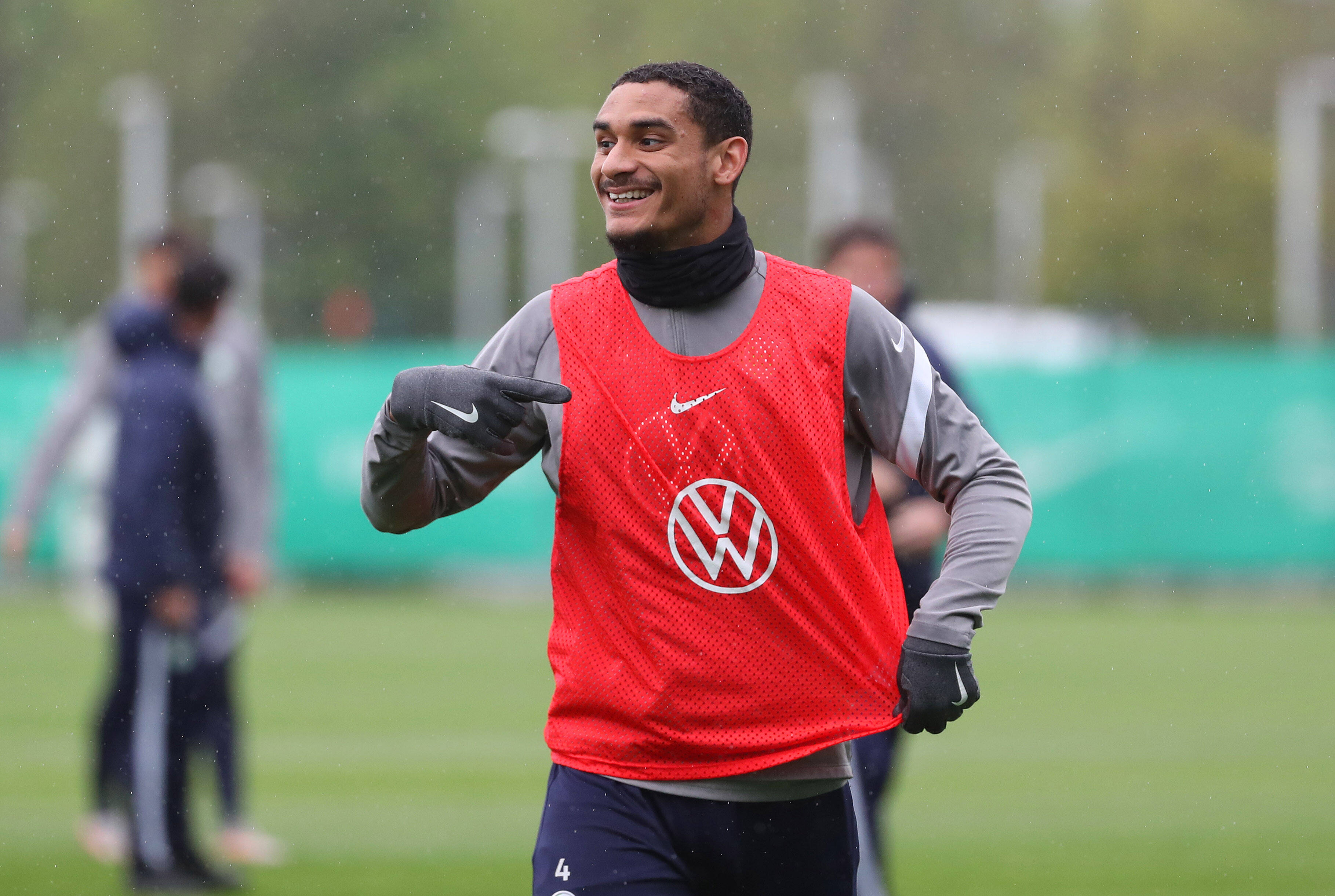 Chelsea have been linked with a summer move for Wolfsburg centre-back Maxence Lacroix.

According to Sky Germany’s Max Bielefeld, the Blues have already established contact with the defender’s representatives.

Lacroix recently rejected two offers of a contract extension, and Wolfsburg may be ready to sanction a sale for around £26 million.

Lacroix has impressed in Germany following his move from Sochaux last summer.

The 21-year-old has made 29 appearances in the Bundesliga this term, helping the club secure a place in next season’s Champions League.

Borussia Dortmund are also interested in signing Lacroix, but a move to the Premier League could prove difficult to turn down.

The Frenchman has the pace and physique to shine in English football, having proven his quality with Wolfsburg this season.

He has established himself as the regular partner to John Brooks in a defence that has conceded the second-fewest goals in the Bundesliga.

While Chelsea have improved at the back since Thomas Tuchel replaced Frank Lampard as manager, there is certainly room for improvement in their defensive unit.

Lacroix has the necessary attributes to become one of the best defenders in the world, and Tuchel could be the man to help him fulfil his undoubted potential.

However, Chelsea’s hopes of signing Lacroix this summer may rest on the team securing a place in the 2021/22 Champions League.