Reports stemming from France have credited Chelsea with an interest in Maxence Lacroix.

Who is Maxence Lacroix?

Lacroix is currently plying his trade in the Bundesliga with Vfl Wolfsburg.

The German outfit signed Lacroix in August of 2020 from French side FC Sochaux for a fee believed to be around £4.5m.

The 21-year-old central defender has since, despite his fairly limited experience, gone on to cement himself as a regular feature in Wolfsburg’s backline.

All told, Lacroix would notch 36 appearances during 2020/21, including 30 in the German top-flight as Wolfsburg were able to secure an impressive 4th place finish, earning them Champions League football for the following season.

And it would be their backline, including Lacroix, who played a key role in that finish, with Wolfsburg conceding just 37 goals in 38 league outings last term – the second lowest across the Bundesliga.

Now, the young central defender has begun to attract interest from some top clubs.

As per the Mirror, citing French outlet FootMercato, Lacroix has been watched by several clubs in Europe and Chelsea are among those interested.

It is added that Chelsea could face stiff competition from RB Leipzig, who are believed to have bid €18m already.

That fee will seemingly not be enough to coax Wolfsburg into a sale though, with the Germans said to want €30m.

If Chelsea do end up signing Lacroix for around €30m though, was it not just a slight waste of money as they are basically just using the money from Fikayo Tomori’s sale to AC Milan.

And, if they wanted to sign a fairly young central defender with limited experience, why did they not just keep hold of Tomori? 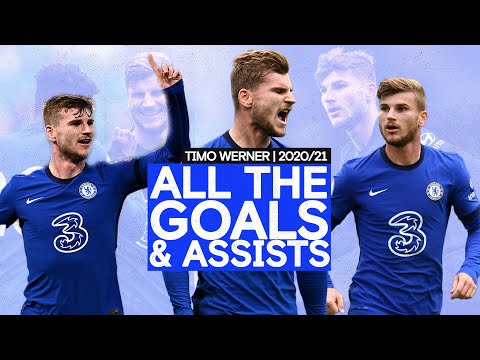 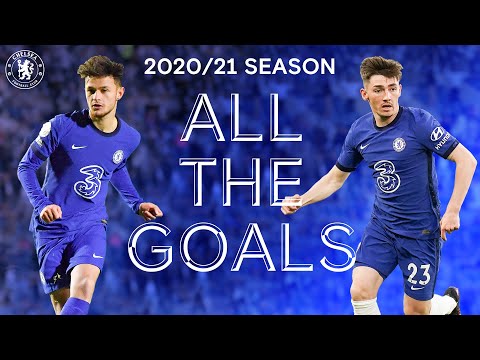 Watch every single goal from our promising young Blues in the 2020/21 season! Download…

the affair between Christophe Galtier and Olivier Létang

Erling Haaland says he is 'respectful' of Borussia Dortmund contract