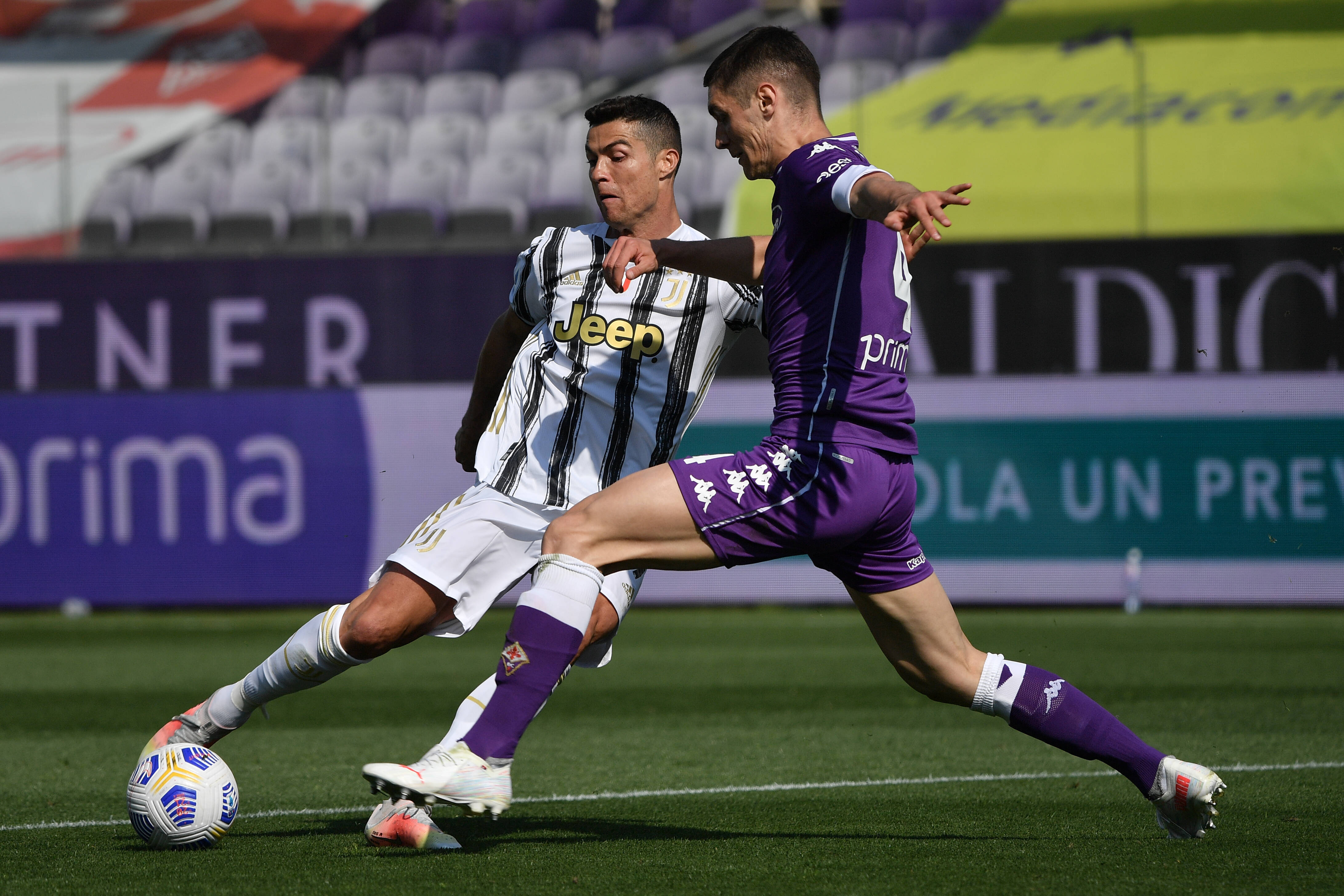 Tottenham Hotspur will be looking to bolster their defence this summer, with Fabio Paratici looking to sign at least one, if not two, centre-backs for Nuno Espirito Santo.

Toby Alderweireld has told the club that he wants to leave this summer, and Spurs will not stand in his way if a good offer comes for him.

Spurs will still have Davinson Sanchez, Joe Rodon, Eric Dier and Japhet Tanganga as other options if the Belgian leaves the club. However, one or two quality centre-backs are required.

The Athletic reported today that Jules Kounde of Sevilla and Lyon’s Joachim Andersen are being targeted.

The north London club also ‘retain an interest’ in Milian Skriniar, while Spurs have also made a bid of €15 million (£12.9 million) plus add-ons for Bologna’s Takehiro Tomiyasu.

According to football.london, Spurs are still keeping an eye on the Slovakian’s situation this summer, with cash-strapped Inter Milan needing to offload some of their top players to balance the books.

The north Londoners also have an eye on Fiorentina’s centre-back Nikola Milenkovic.

The 23-year-old has entered the final 12 months of his contract, and the Serbian would be a cheaper option.

The Viola are desperate to get him off their books, while the Serbian’s entourage are actively looking for a new club for their client.

According to a recent report from Calciomercato, the highly-rated defender has been offered to West Ham while his agents await an official offer from Juventus.

Signing Milenkovic for under £13m would be a bargain deal for either of the London clubs.

Recently, Spurs have been linked with a move for Conor Coady, but football.london’s Alasdair Gold has claimed that such suggestions are wide of the mark.

Read: Tottenham have made an approach to sign Miralem Pjanic.

Allie Long: "For everyone who ever told me I wouldn’t make it, I won't stop"