Champions League Permutations ahead of the Premier League’s final day

Lots still to play for:

It seems only fitting that, after such a hectic season, the teams that qualify for next season’s Champions League will only be decided on a frantic final day. Manchester United and Manchester City, first and second in the Premier League respectively, have already assured qualification, but there are two places still up for grabs.

The #PL table heading into the final day of the season pic.twitter.com/oHSjC4Glno

These spots will go to two of Liverpool, Leicester City and Chelsea, whilst the odd side out will have to console themselves with the prospect of Europa League football next season. Below is an outline of what each team needs to do to make one of these two spots their own on Sunday.

What will the Premier League top four look like come the end of the season? pic.twitter.com/DN6ugQUxka

Sitting in third place, a point clear of Leicester City, Chelsea know that if they win their final game of the season they will be in the Champions League next season. However, they travel to Villa Park to take on an Aston Villa side buoyed by the return of talisman Jack Grealish. Having just dispatched of another London outfit in Tottenham Hotspur, the Villans will be hoping to live up to their nickname, and rain on Chelsea’s parade.

Should Chelsea draw against Dean Smith’s side, they would then rely on Liverpool or Leicester dropping points. Alternatively, if Liverpool secure all three points, the Blues will rely on Leicester not winning their game by a margin of three goals, in which case the Foxes would prevail by virtue of goals scored.

A defeat would have the same effect as a draw for Thomas Tuchel’s side – they would need one of Leicester or Liverpool to lose, or Leicester to draw their game, which would see the west Londoners prevail by virtue of their superior goal difference.

Recap a night with you all back with us at the Bridge. #CHELEI pic.twitter.com/pKvQ9FdeSY

In essence, therefore, Chelsea must match the results of Leicester and Liverpool below them in order to guarantee qualification, though defeat would not rule them out of the top-four running, provided one of their rivals lose, or Leicester stutter to a draw.

It is worth noting that Chelsea will have another chance to claim a Champions League spot when they contest the Champions League final against Manchester City on Saturday the 29th of May. The winner of the competition is automatically entered into the next iteration, meaning the Londoners could feasibly fall out of the top-four in the Premier League on the final day, and still play Champions League football next season.

Seemingly out of the race for Champions League Football at one point of the season, Jurgen Klopp’s Liverpool head into the final day with their destiny in their own hands. If they win their game by one goal, at home to Crystal Palace, they will qualify for Europe’s elite competition unless Leicester extraordinarily beat Tottenham Hotspur by a minimum of six goals. For every further goal Liverpool win their fixture by, Leicester will need to respond to remain ahead on goal difference.

Should the Merseyside club draw their fixture, they will need one of Leicester or Chelsea to drop points. A Chelsea defeat by one goal would be enough to secure Champions League football, no matter the Leicester City result. Moreover, the Reds will qualify if Leicester draw.

Lose, however, and the situation becomes clearer. Liverpool would need Leicester to also fall to defeat.

Leicester have the hardest task of the three sides, but also the most simple. They must win their game to stand any realistic chance of qualifying for the Champions League next season. Even a win would need to fall in line with other results going their way, with one of Liverpool or Chelsea dropping points.

See also  the list of 18 players selected for the Olympics unveiled!

Having narrowly missed out on qualification last season, the Foxes will surely be dead-set on doing all that they can to prevent history repeating itself in successive years, although they will console themselves, should the worst come to fruition, with an FA Cup trophy that demonstrates this season’s progress.

This Tielemans goal was good it literally made ‘WHAT A GOAL’ trend on Twitter #EmiratesFACup @LCFC pic.twitter.com/18i7AKkVOI 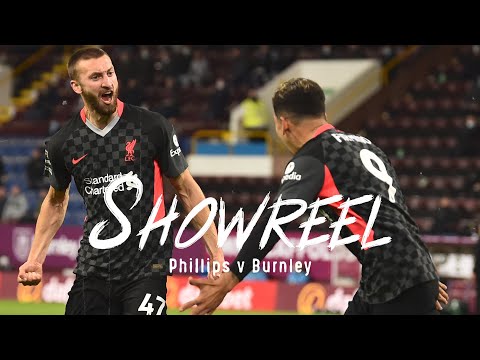 Showreel: A colossal Nat Phillips display in both boxes at Burnley 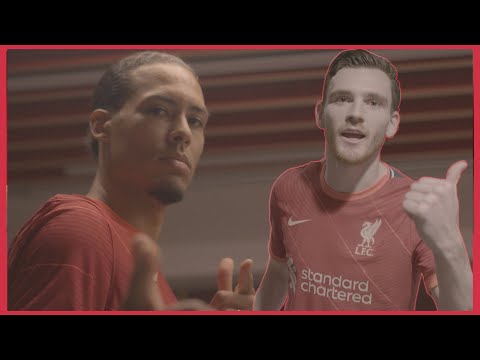 Joan Laporta does not let go of the Super League