Celtic to bankroll big-money spree to back Howe with moves for 18-goal striker & defender – originally posted on Sportslens.com 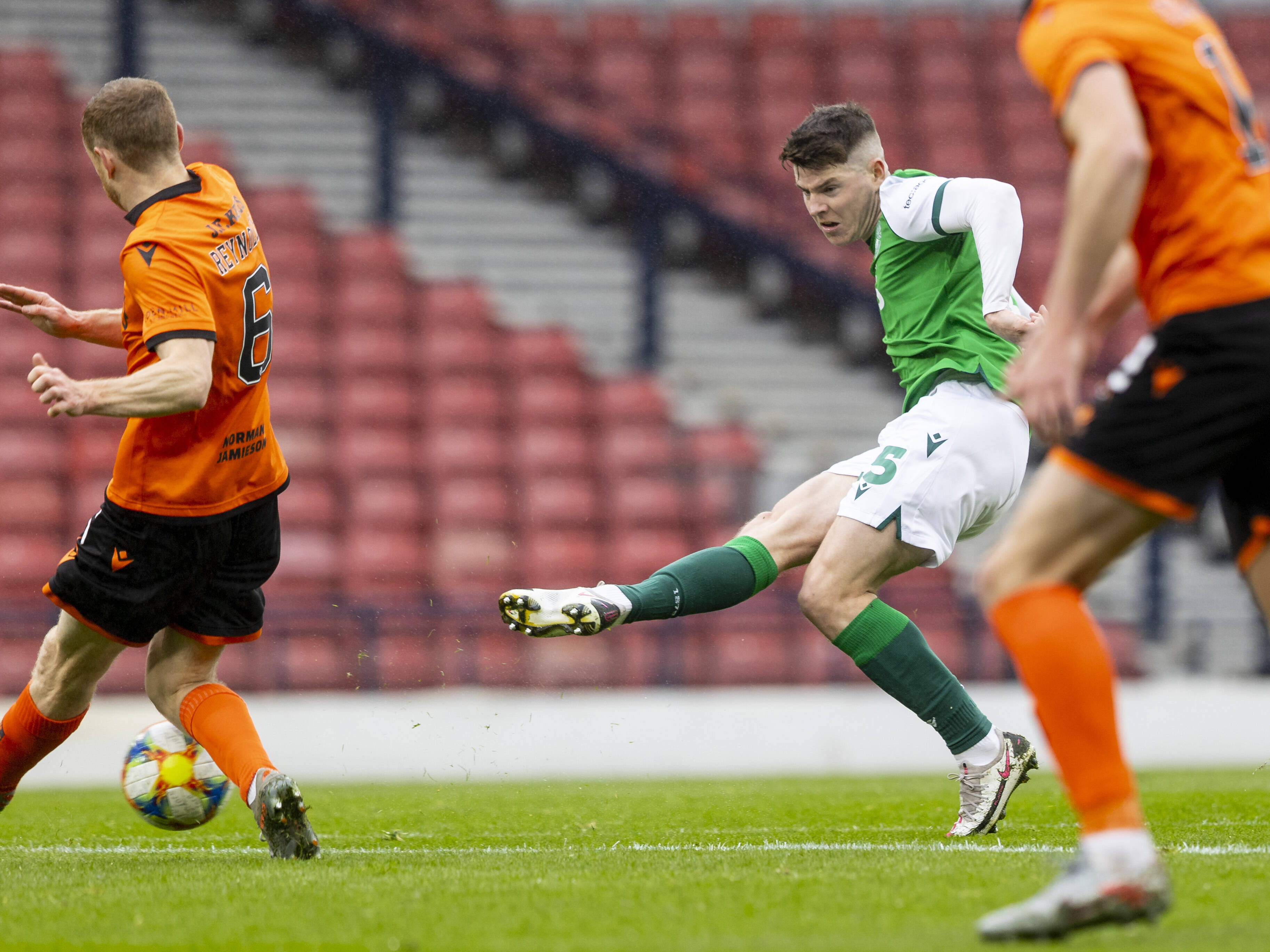 According to The Scottish Sun, Celtic are eyeing summer moves for Hibernian striker Kevin Nisbet and Bologna left-back Aaron Hickey.

The Hoops have presented both players to incoming manager Eddie Howe for approval, and the duo could cost around £7 million.

Having been blown away by Rangers this term, Celtic are ready to make quality additions to their squad this summer and are preparing to bankroll a big-money spree to back Howe when he arrives at Parkhead.

Nisbet is valued at around £3 million while Hickey is expected to cost at least £4m.

The Hibs hitman has proven that he has what it takes to impress in the Scottish top-flight, with 18 goals to his name in 44 games across all competitions this season.

Nisbet scored 23 goals in 32 games in the Championship with Dunfermline Athletic last term and bagged 34 goals in 46 games for Raith Rovers in the League One back in 2018-19.

The 24-year-old is not short of suitors and has already made his Scotland debut as a result of his form.

Nisbet was a Celts as a schoolboy and a return to Parkhead could be on the cards.

The Hibs star was close to moving to England in January, handing in a transfer request after Birmingham City had a £3.1m deal rejected.

Hickey could return to Scotland this summer after moving to Italy around a year ago.

Celtic made several efforts to sign the 18-year-old but he eventually sealed a £1.5m move to Bologna.

Nevertheless, they remain keen and are ready to lure him back to the Premiership in a bid to assemble a quality squad capable of challenging Rangers going forward.

the list of 18 players selected for the Olympics unveiled!