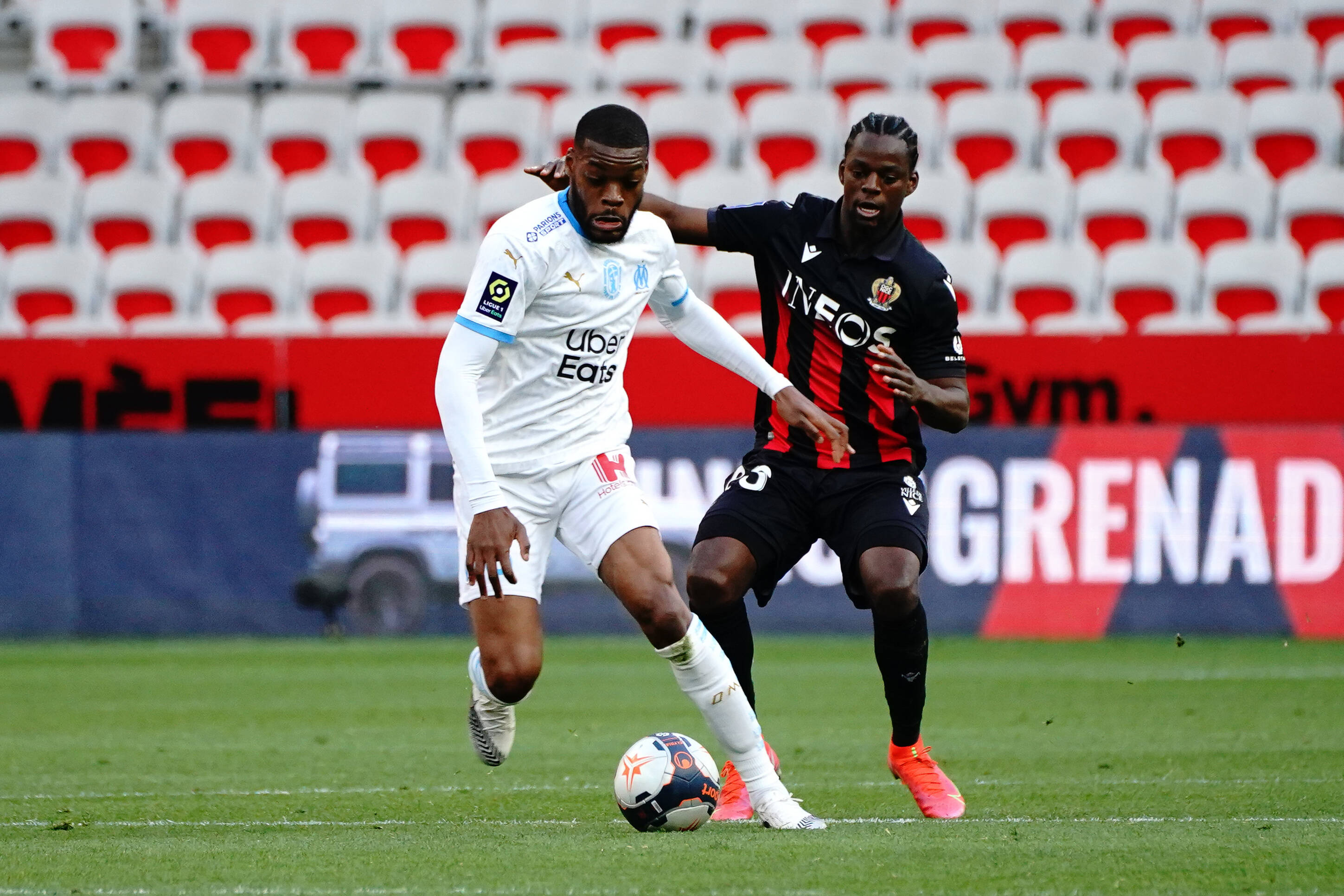 The 25-year-old has just a year left on his current deal and is currently on loan at Ligue 1 outfit Marseille.

Andre Villas-Boas tendered his resignation in February after the club signed Ntcham, and both club and manager eventually parted ways a few days later.

The Frenchman joined Marseille for the rest of the season with an option to buy in January, but they have decided not to activate that clause after he failed to impress.

Ntcham was more than keen to leave Celtic after falling out of favour under former manager Neil Lennon, and while Marseille quickly snapped him up, they did so without the approval of Villas-Boas.

The Hoops were hoping to sell the midfielder for around €5 million, but no club have registered an interest.

As a result, they are considering a mutual termination as paying part or all of his wages for the next 12 months does not make sense.

Celtic are struggling to put together a sizeable transfer budget this summer ahead of a major rebuild owing to the coronavirus pandemic, and they are looking at every avenue available to raise funds.

Parting with Ntcham will save them money, and incoming manager Eddie Howe will hope to have enough to make quality additions to the squad this summer.

In other news, FA Cup winners are reportedly leading the race for Celtic star.

Inter sign off in style as worthy Serie A champions

How Leicester City could line up in the 2021/22 season

the incredible five-a-side race for the Champions League