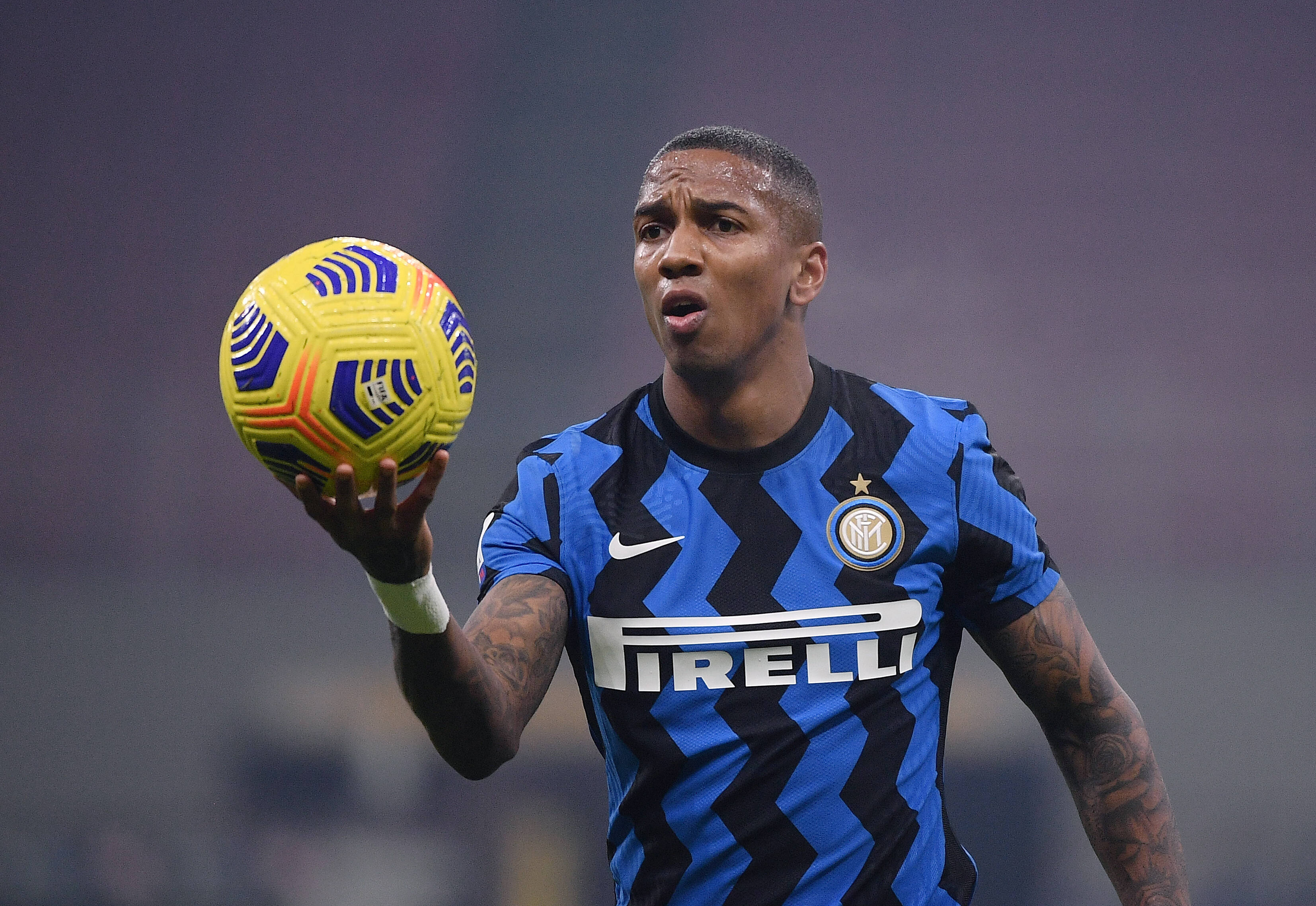 Burnley are leading Watford in the race to sign Ashley Young on a free transfer this summer, The Mirror reports.

Young’s contract with Inter Milan expires this month, and they have failed to convince him to extend his stay.

He is leaning towards a return to the Premier League. Watford have already made an offer to re-sign him.

The Clarets have now joined the pursuit, and are deemed favourites to land his signature on a Bosman deal.

Sean Dyche captained Young at Watford between 2003 and 2005, and he is keen on a reunion with the 35-year-old.

Young has played at left wing-back in the last two years for Inter, but he is seen as a wide attacking player by Dyche.

The Clarets have stayed clear of the relegation battle in recent years, and it could be a similar job next season.

The club are now under a new ownership, but there are no signs that they are prepared to spend significantly this summer.

Dyche may have to offload some high-profile players to recoup funds, and James Tarkowski could be one of those leaving.

Young is no longer in the prime of his career, but he is still a hardworking player, who gives his best every time on the field.

The 39-cap England international has five goals and nine assists in his 59 appearances for Inter, and would be a handy addition despite his age.

Watford are a tempting option for Young, having started his career with them, but they have just been promoted after a season down.

Clarets, meanwhile, are now an established outfit in the top-flight. Dyche could be a driving factor in luring Young to Turf Moor this summer.

Young, who recently won the Serie A title with Inter Milan, earns around £50,000-a-week. He may have to take a pay-cut to join the Clarets.