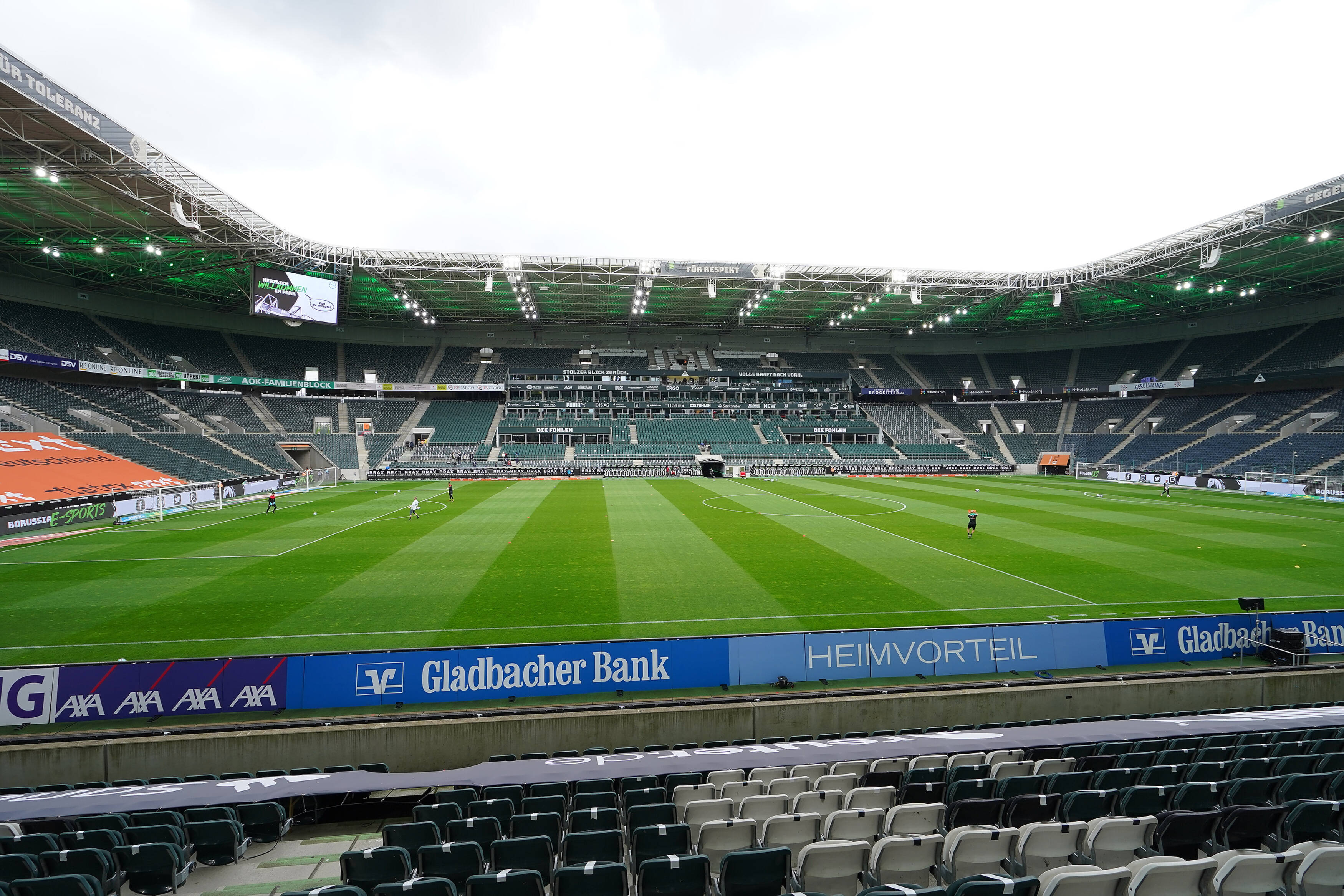 The 2020/21 Bundesliga season reaches its nail-biting conclusion this weekend as the campaign enters the final set of fixtures.

Bayern Munich have wrapped up the record-extending 31st Bundesliga title, with the likes of RB Leipzig, Borussia Dortmund and Wolfsburg joining the Bavarians in the top-four finish. Robert Lewandowski is the Bundesliga top scorer this season with 40 goals and one last chance to go ahead of Gerd Muller and set the single-season record.

Meanwhile, Eintracht Frankfurt and Bayer Leverkusen have all but secured their spots in the next season’s Europa League group stage.

It is now up to Union Berlin, Borussia Monchengladbach, Stuttgart and Freiburg to determine the only German representative in the first edition of the Europa Conference League.

With just two points separating the four sides ahead of the final matchday, there is plenty to look for this Saturday.

As for the bottom half of the table, Cologne, Werder Bremen and Arminia Bielefeld are embroiled in a tense relegation battle.

Sitting two points adrift of safety, Cologne are the likeliest candidates to join already doomed Schalke in the 2. Bundesliga next season, with Werder and Bielefeld battling it out for avoiding the play-off.

Heading into the season finale, Union Berlin are seventh in the standings, one point clear of Monchengladbach and two above Stuttgart and Freiburg.

Die Eisernen will welcome Leipzig to Stadion An der Alten Forsterei, looking to pick up all three points and claim a place in the new European club competition.

However, Urs Fischer’s men will have to defy their Bundesliga hoodoo against Julian Naglesmann’s side to land the top-seven finish, having lost each of their three top-flight meetings with Die Roten Bullen by an aggregate score of 8-1.

By contrast, Marco Rose is looking to guide his side to a European finish before departing Borussia-Park to link up with Dortmund in the summer.

Gladbach head to the Weserstadion to take on relegation-threatened Werder and have no margin for error against a side they have not lost to in any of their last ten league matches (W7, D3).

Stuttgart and Freiburg have an outside chance of finishing seventh. While Die Schwaben play host to 15th-placed Bielefeld at the Mercedes-Benz Arena, Breisgau-Brasilianer travel to the Deutsche Bank Park to face Frankfurt.

A victory for either side won’t matter much if Union and Gladbach win their respective fixtures as they sit two points below the Europa Conference League finish.

Ahead of the final kick-off, 17th-placed Cologne are two points away from safety as they entertain relegated Schalke at the RheinEnergieStadion.

Even if they manage to beat Die Knappen, Friedhelm Funkel’s men may fail to preserve their top-flight status.

But with Werder tackling Gladbach and Bielefeld heading to Stuttgart, a triumph against the worst side in the Bundesliga since the introduction of the three-points-per-win system may prove sufficient for Die Geißböcke to remain in the top flight for another season.

Since securing promotion to the Bundesliga in 1981/82, Werder have never been relegated.

Although they would like to keep it that way, Die Werderaner will need their ‘A’ game versus a Gladbach team they have failed to score against in three of their last four league encounters at home.

As for Bielefeld, they are looking to make one last-gasp dash for next season’s Bundesliga football. It has been 12 years since they last managed back-to-back top-flight campaigns.

A match against Stuttgart comes in handy, knowing they dismantled Pellegrino Matarazzo’s side 3-0 in the reverse fixture back in January.

All of this weekend’s Bundesliga games will be available to watch online.