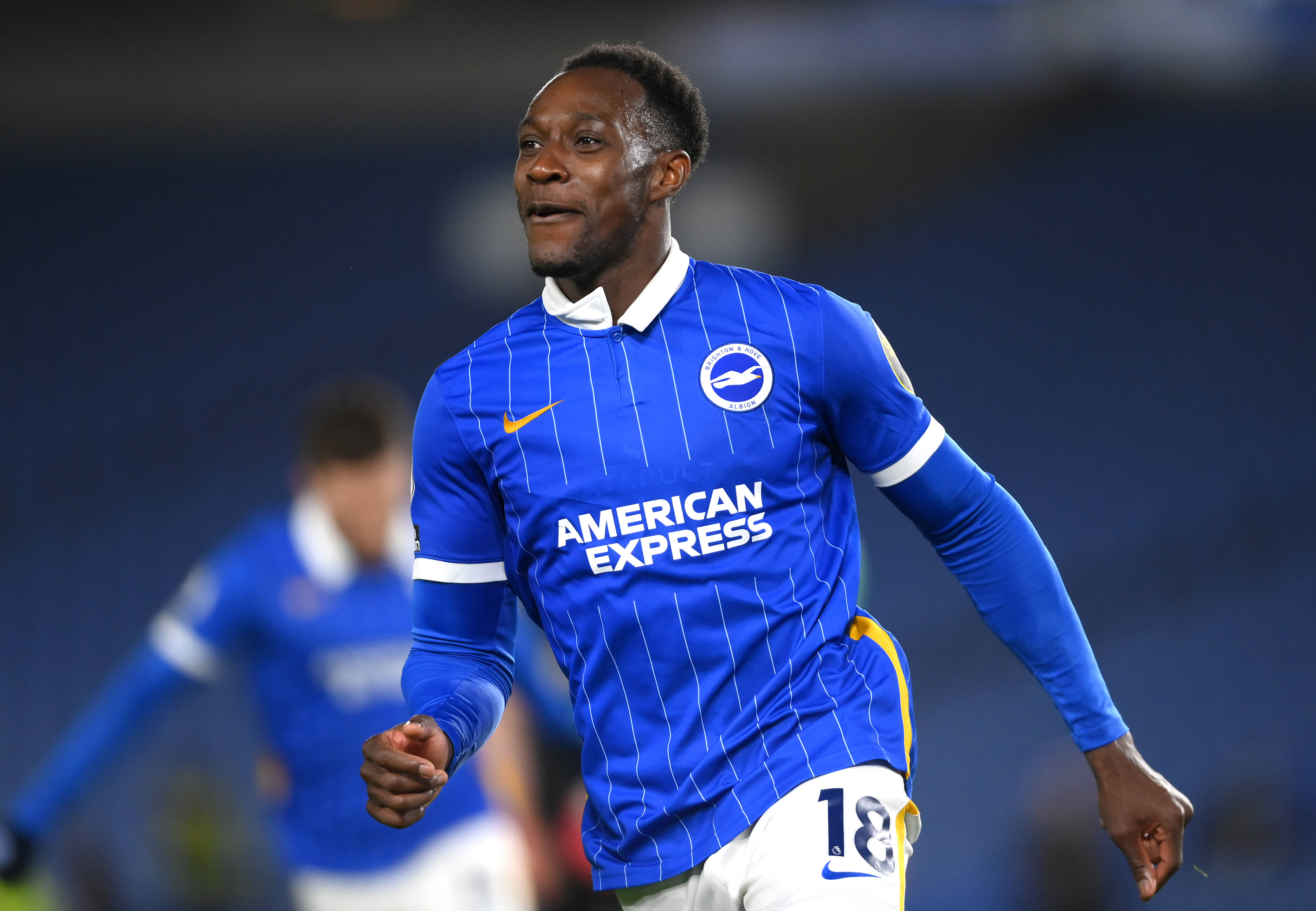 Brighton & Hove Albion are in negotiations with Danny Welbeck over a new contract, according to The Argus.

The England international joined the Seagulls on a free transfer last summer after the termination of his contract with Watford.

Welbeck was restricted to only 24 Premier League appearances due to a knee injury but still impressed with six goals and three assists.

He ended the campaign on a high with four goals and two assists from the final 10 games. The club are now eager to extend his deal.

Welbeck was only handed a 12-month contract last summer, which was justifiable considering his injury troubles over the years.

He suffered a knee injury that kept him on the sidelines for five weeks this year but proved his worth with a fine end to the season.

It appears a no-brainer for the Seagulls to renew his contract, given he bagged just two goals less than top scorer Neal Maupay, who played 12 games more.

Graham Potter’s side need another high-profile striker to keep them clear of the relegation battle next season, but they would still want to retain Welbeck’s services.

Welbeck, who is a two-time FA Cup winner, may want the assurance of a long-term deal this time around to commit his future to the south coast outfit.

There appears no interest elsewhere in Welbeck, but Watford could make an approach to re-sign him after securing promotion back to the top-flight.

Read: Arsenal to firm up their interest in £40m-rated Brighton man.

what you need to know about Finland