Leicester City dropped more points in the hope of qualifying for Champions League football next season.

The match last night against Newcastle was their most straight-forward of their final four games.

The Foxes must now face Manchester United, Chelsea and Spurs in the final games of the season.

The drop in form is similar to last season’s which again saw Brenden Rodgers’ side fail to qualify for the European elite competition.

Goals from Joe Willock, Paul Dummett and Callum Wilson (x2) were enough to grab a huge 3 points for Newcastle and all but confirm their safety.

This means that Leicester remain in 3rd place but could be overtaken by 4th placed Chelsea and the gap closed to just 2 points.

Brenden Rodgers has blamed a lack of ‘concentration’ and the absence of Jonny Evans on the poor performance.

“Concentration. That was the biggest factor,” said Rodgers.

LEICESTER, ENGLAND – NOVEMBER 08: Jonny Evans of Leicester City during the Premier League match between Leicester City and Wolverhampton Wanderers at The King Power Stadium on November 8, 2020 in Leicester, United Kingdom. Sporting stadiums around the UK remain under strict restrictions due to the Coronavirus Pandemic as Government social distancing laws prohibit fans inside venues resulting in games being played behind closed doors. (Photo by Matthew Ashton – AMA/Getty Images,)

“It’s a period of the season where there’s a lot to play for, and you’ve got to be super-concentrated and if you look at the goals, especially the first one, they are poor goals. We didn’t defend well at all in those moments.

“It’s very frustrating when you know the level of players we have and how we have defended for most of this season.

“You saw the blow of Jonny not playing. He’s such a great organiser for us, he keeps the line tight. It was a blow to lose him.

“It spilled into our passing, we gave the ball away too cheaply. It’s an easy game to analyse. When I look back on it, I won’t have to look too far.”

Leicester still have the chance to cap a poor end to the season with a trophy as they face Chelsea in the FA Cup final. 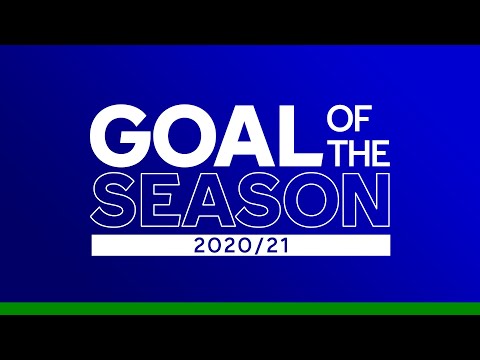 The nominations for Leicester City’s 2020/21 Goal of the Season award. Vote for your… 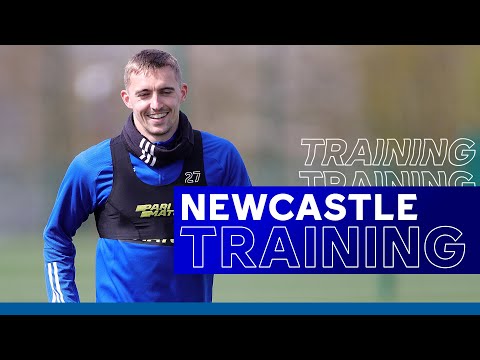 Report: Guardiola now wants to bring 'one of the best players' in the PL for Man City this summer

The latest Newcastle United team news ahead of Arsenal