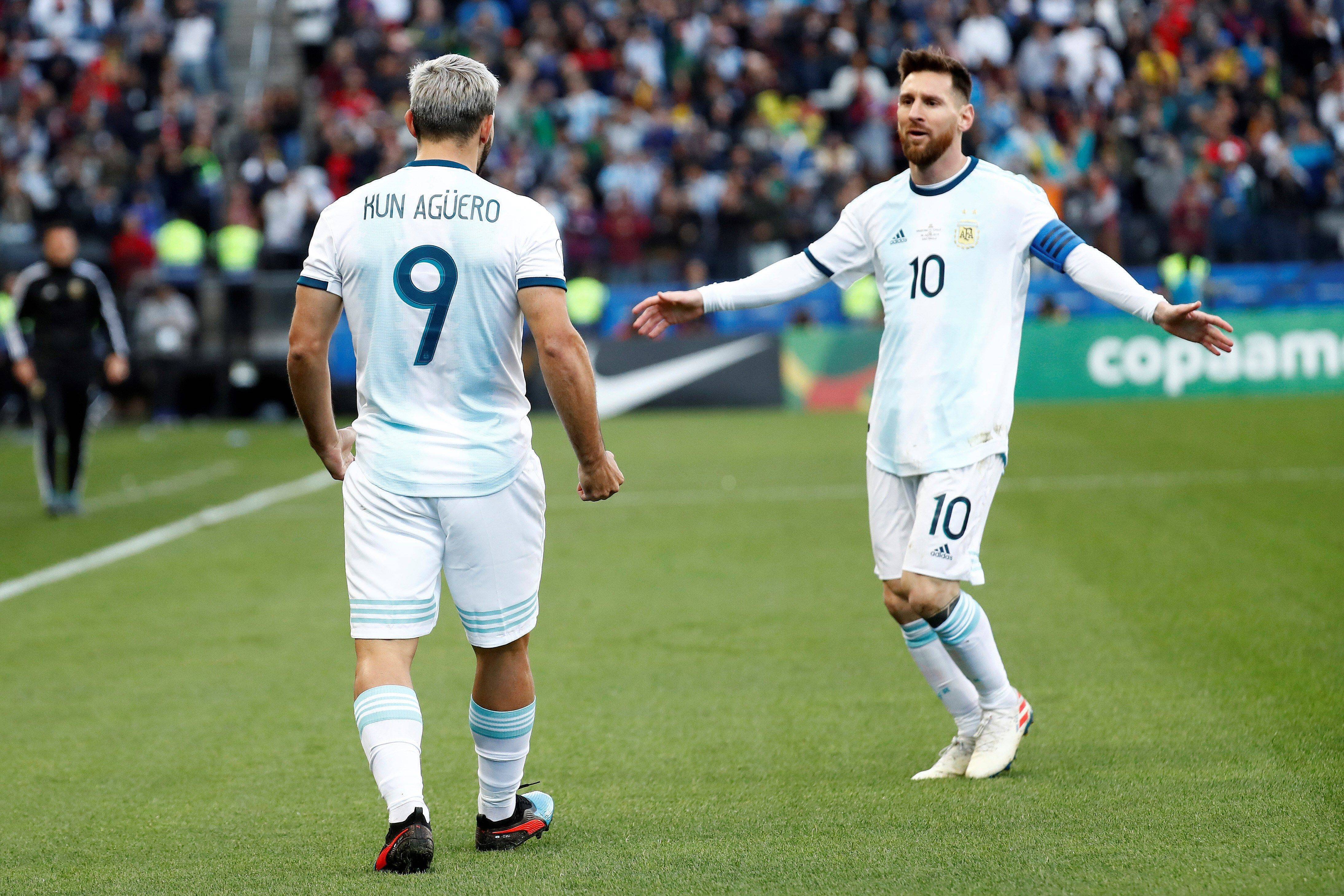 Argentina will be looking to seal a top-place Group A finish when they take on Bolivia in their final Copa America 2021 group stage fixture at the Arena Pantanal.

It has been plain sailing for Argentina so far, though the 14-time Copa America winners will hope to address their scoring problems ahead of the knock-outs.

On the other hand, Bolivia’s Copa America 2021 is drawing to a close following a thoroughly underwhelming group stage start.

The Bolivians have nothing but pride to play for in Cuiaba after losing each of their opening three Group A fixtures to wave goodbye to Copa America in the group stage for the third time in a row.

By extension, this is their eighth group phase exit in their last nine Copa America appearances.

Indeed, La Verde head into proceedings as the only team at the Copa America 2021 yet to pick up a single point or score from open play.

What’s more, Bolivia take the field on a disastrous 11-game losing run at Copa America and seem unlikely to halt that streak, considering their last victory on foreign soil dates 24 matches ago in Myanmar.

Except for Erwin Saavedra’s spot-kick strike in a 3-1 defeat to Paraguay on Matchday 1, Cesar Farias’ men have attempted just seven shots on target across their last three group stage games.

With Marcelo Moreno coming back to action, Bolivia can hope to at least find the net against Argentina.

After being held to a 1-1 draw to Chile in their tournament opener, Argentina have racked up consecutive 1-0 triumphs over Uruguay and Paraguay to ensure a top-two finish in Group A.

However, La Albiceleste will be desperate to finish top of the section to avoid the prospect of facing arch-rivals Brazil in a potential semi-final showdown.

Interestingly, each of Argentina’s three Copa America goals so far has come within 35 minutes of play.

Indeed, a lack of inspiration in the second half has seen Lionel Messi and co record just one of their last 12 goals beyond half-time.

Despite going unbeaten in their last 16 internationals in a row (W9, D7), the Argentineans registered just eight shots in 90 minutes against Paraguay on Matchday 3.

Messi is on the verge of becoming Argentina’s most-capped player with 148 international outings.

Perhaps surprisingly, the six-time Ballon d’Or winner is aiming to score multiple goals in a Copa America group stage for only the second time in his five tournament appearances.

Going back to 1979, the Argentineans have not lost any of their six Copa America meetings with Bolivia (W4, D2), running out 3-0 victors in their most recent such contest in 2016.

Overall, La Albiceleste have won five of their six encounters with the Bolivians since the start of 2015, with a 2-0 away loss in a World Cup qualifier in March 2017 the solitary exception.

Curiously, though, La Verde have scored a first-half opener in both of their previous competitive matches against Argentina.