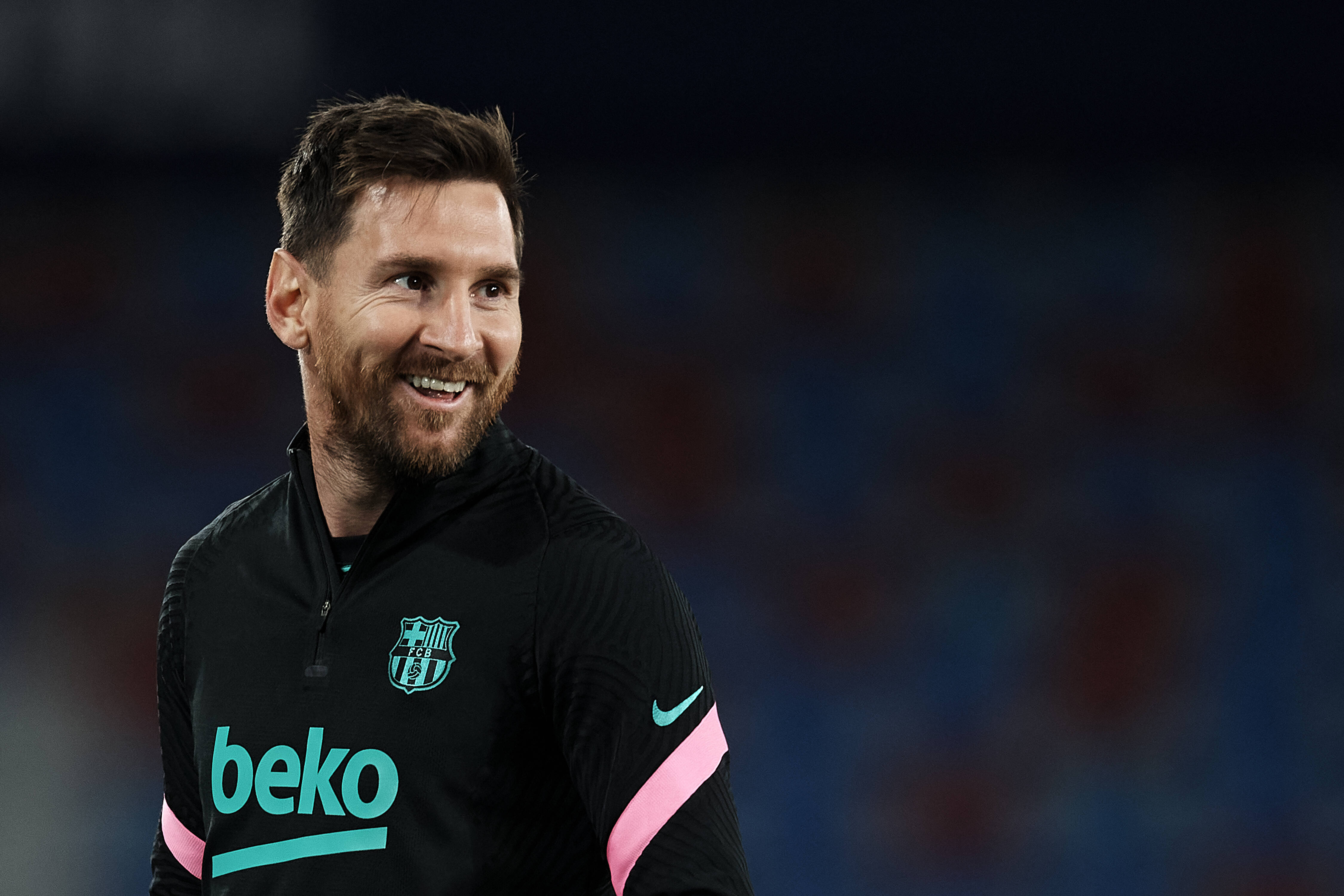 Three of football’s biggest superstars have retained their places in the top 10 list of the world’s highest-paid athletes.

According to Forbes, Lionel Messi, Cristiano Ronaldo and Neymar are raking in massive amounts of money every year.

Messi and Ronaldo have swapped places on this year’s list, but they lag miles behind Conor McGregor’s $180 million annual earnings.

However, while the big two have seen their income increase over the past 12 months, Neymar has suffered a slight reduction.

Sportslens takes a look at the three high-earning footballers.

Messi has edged back in front of Ronaldo in the standings, pocketing a staggering $130m to claim second spot on the list.

A lucrative lifetime endorsement deal with adidas helps to keep Messi’s bank balance ticking over and should keep him in clover when he finally hangs up his boots.

The Argentinian’s current deal with Barcelona expires at the end of June, and the club’s troubled financial status may impact their ability to meet Messi’s demands.

Ronaldo has dropped down to third on the list, although his $120m earnings mean that he won’t be losing too much sleep over the coming months.

His four-year contract with Juventus is worth an average of $64 million annually and expires in 2022, but there have been rumours that he may leave the Serie A club this summer.

The Portuguese has a lifetime deal with Nike and is behind the CR7 business of branded clothing, accessories, hotels and gyms – all of which keep his bank manager happy.

Neymar is now ranked sixth on the list, with his earnings falling slightly to $95m after deciding to stick with PSG this season.

The Brazilian superstar had been strongly linked with a move back to Spain, with Barcelona and Real Madrid interested in securing his services.

However, he recently agreed a deal to say with PSG until 2025, and his hopes of overhauling Messi and Ronaldo in the rich list appear to be over.

What Boubakary Soumare would bring to Leicester City