Leeds United boss Marcelo Bielsa has, on Thursday, provided an update on the fitness of key attacking pair Raphinha and Rodrigo.

Bielsa and co. are set to return to action on Saturday afternoon.

The Whites will make the trip to the Amex Stadium, for a Premier League meeting with relegation-battling Brighton.

Leeds head into proceedings amid a fine recent spell of form, which has seen them remain unbeaten in the club’s last six fixtures across all competitions.

Not only that, but the Yorkshire outfit’s three most recent league outings have seen them down champions-in-waiting Manchester City, before picking up credible draws versus heavyweights Liverpool and Man United.

The Peacocks, in turn, have climbed back above Arsenal into 9th in the English top-flight.

Stuart Dallas scored two goals, including this 91st minute winner, to give 10 man Leeds the victory over Man City. 👏🏻 pic.twitter.com/tpp3d6nEcj

Brighton, on the other hand, remain engulfed in the Premier League relegation scrap.

Graham Potter’s men do sit a full seven points clear of the drop zone as things stand, but a concerning defeat to Championship-bound Sheffield United last time out no doubt dealt confidence in the Seagulls camp a blow.

In turn, Leeds will likely fancy their chances of securing all three points on the seaside, in less than 48 hours’ time.

And, as outlined above, ahead of the fast approaching clash, Marcelo Bielsa this afternoon provided a fitness update on his squad.

The focus unsurprisingly centered on two players in particular, in the form of sidelined pair Raphinha and Rodrigo.

In a boost for the Whites, Bielsa first confirmed that the latter, who has not featured since the beginning of month, is in line for a return. The Spaniard will only be available from the bench, though.

Raphinha, on the other hand, is set to miss out altogether once again.

Amid a haematoma issue in his leg, the Brazilian remains unable to train, though Bielsa was keen to add that the summer arrival at Elland Road is ‘in the final stages’ of his recovery:

‘This can be resolved quickly or it can take longer. When the hematoma reduces and the player is no longer in pain, he will return quickly. The impression is that he is in the final stages before finally healed.’

🎙️ “Raphinha no, Rodrigo sí” Marcelo gives an update on the squad ahead of our clash with Brighton pic.twitter.com/5QQcWrZe0B 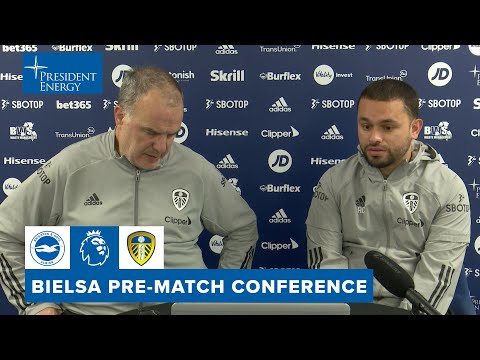 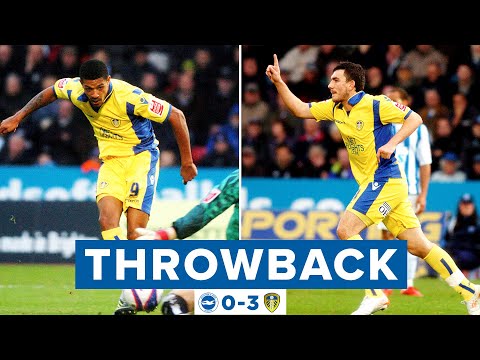