The European Championships continued apace yesterday and thankfully passed without a repeat of the previous day’s drama.

Denmark star Christian Eriksen appears to be making good progress – news which will be music to the ears of every football fan.

England got their campaign underway with a victory over Croatia on Sunday, and they will have a keen eye on proceedings in Scotland this afternoon.

Our latest Euro 2020 Diary takes a look at some of the talking points around England’s win.

Luka Modric is undoubtedly a great footballer. However, are we alone in thinking that he’s also a bit too whiny?

The Croatian midfielder threw his toys out of the pram at the 2018 World Cup with a memorable tantrum about the ‘Three Lions’ song.

Luka Modric has clarified his comments on the culture of football arrogance in England. #EURO2020 pic.twitter.com/5AgwVhxZnV

He was at it again in the run-up to Sunday’s game, describing English journalists and commentators as ‘arrogant’.

In the spirit of arrogance, does anyone know whether Kalvin Phillips has allowed Modric out of his pocket yet?

The BBC’s coverage of England’s game against Croatia drew impressive viewing figures, despite the game being played in the middle of a sunny Sunday afternoon.

For the most part, the coverage highlighted why the BBC blows ITV out of the water during major tournaments, although one pundit did let the side down.

For those interested, 11.6m watched England v Croatia on BBC 1 with an extraordinary 79.2% share of people watching TV. It was also a record for iPlayer at 3.9m. Huge numbers on a hot summer’s afternoon and they’ll only get bigger.

Former Chelsea star Frank Lampard failed to get to grips with management, and his punditry leaves a lot to be desired.

See also  Leeds United want 26-year-old with 3.3 take-ons per game, Bielsa has spoken with him

Lampard’s habit of delivering a light-hearted comment with an inane smile followed by a super-serious point is ridiculously annoying. Give that man some media training.

England haters out in force

England come in for plenty of flak from fans of the other home nations whenever they take part in a major tournament.

Scotland fans were out in force on social media yesterday, with many of them nailing their colours firmly to Croatia’s mast.

I reckon a cheer a goal England have conceded louder than a Scotland goal.

The Three Lions got the job done professionally, setting up a fiery encounter against Scotland on Friday.

Before that, there is the small matter of Scotland and Czech Republic this afternoon. Hodně štěstí v České Republice. 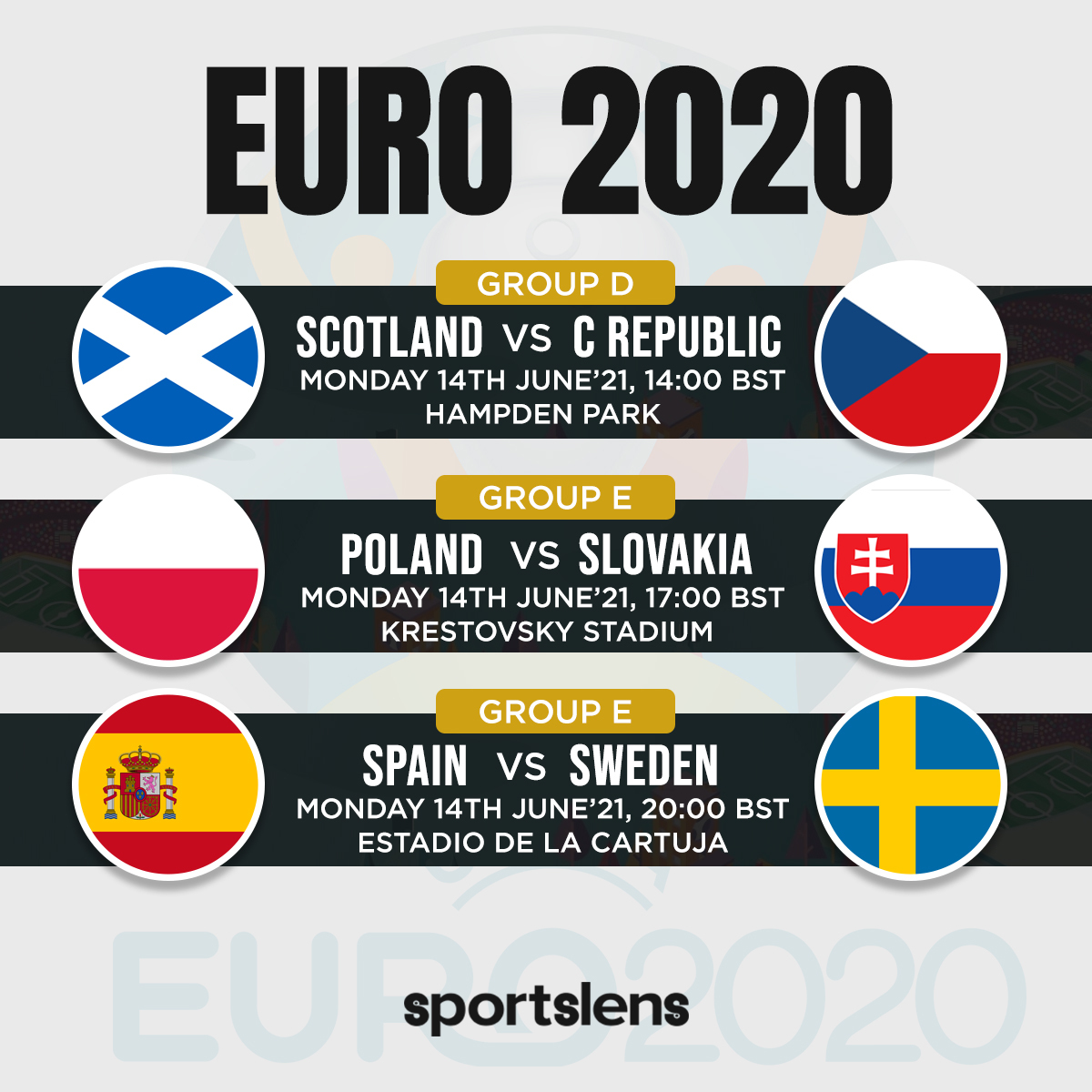 Dejan Kulusevski back in Sweden squad after positive COVID test

Indian Football: From Shylo 'Mama' to Jeje Lalpekhlua – The legends of Mizoram football