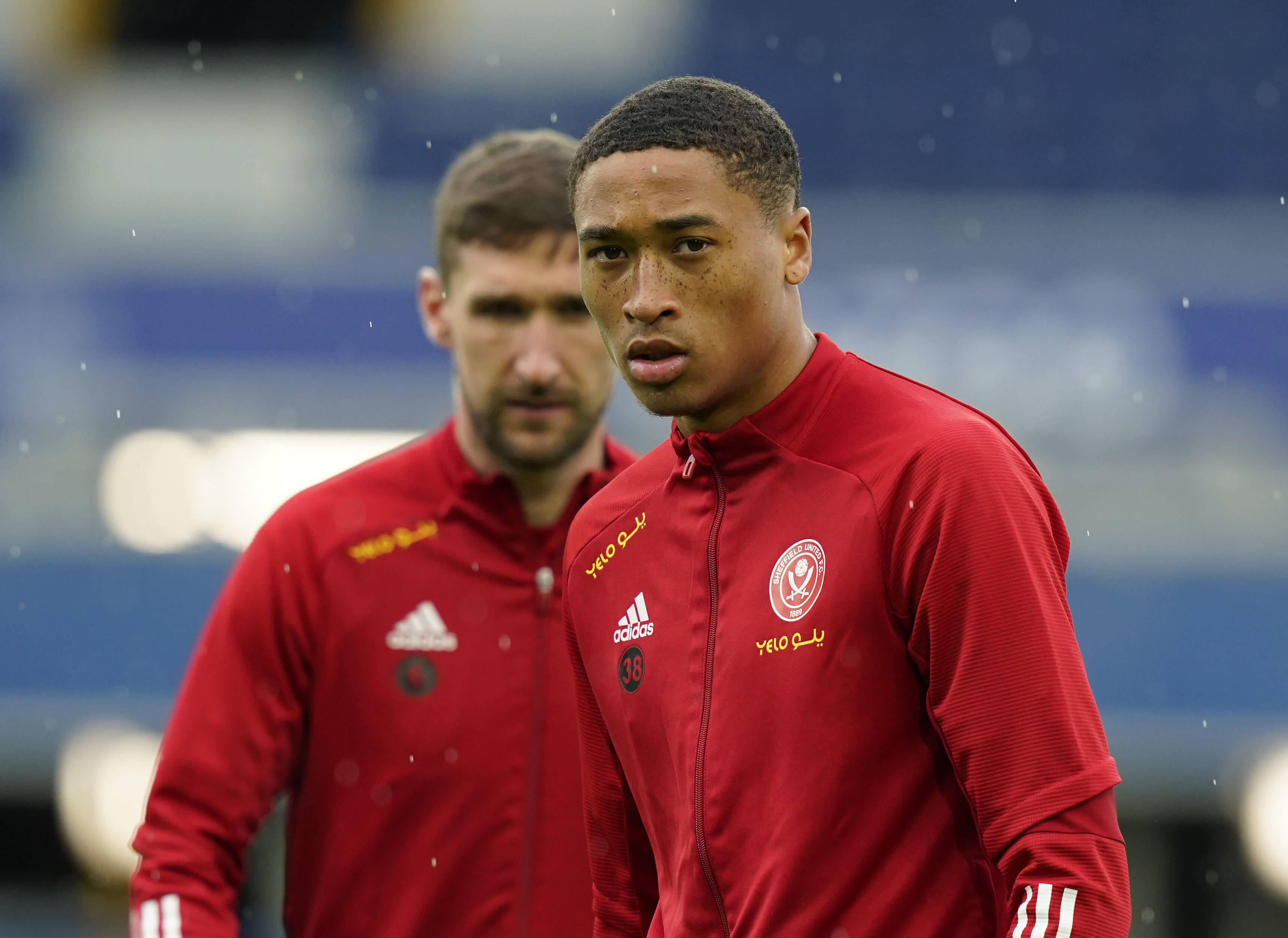 The Toffees’ 12th defeat of the Premier League campaign could end up proving costly, and the fact that it was orchestrated by one of their former trialists makes it more heartbreaking.

Striker Daniel Jebbison became the youngest player in Premier League history to score on his first start in the competition after his 7th-minute strike against Carlo Ancelotti’s side, but he could have been setting that record in an Everton shirt.

According to The Athletic, Everton had the 17-year-old on trial before the Blades made their move in 2019.

However, while he impressed some coaches in their academy, the Goodison Park outfit passed up the chance to sign him.

That decision has come back to haunt them as Bundesliga giants Bayern Munich and Borussia Dortmund are now keeping tabs on Jebbison.

90min has also claimed that Manchester United, Chelsea, Arsenal, Tottenham Hotspur and Everton have joined the Germans in monitoring the teenager’s situation.

If he decides against remaining at Bramall Lane beyond this summer, the Yorkshire club would be smiling to the bank and hoping to include a sell-on clause in a deal.

Staying in the Championship and helping them return to the Premier League could be huge for Jebbison’s development, and he has the potential to be sold for a huge fee a few years from now.

Everton’s chances of re-signing their former trialist are very slim at the moment, with at least three of his admirers offering Champions League football next season.

Jebbison’s signature would also cost them a fee when they could have signed him for nothing two years ago.

Those that made the costly decision would have been left red-faced last night.