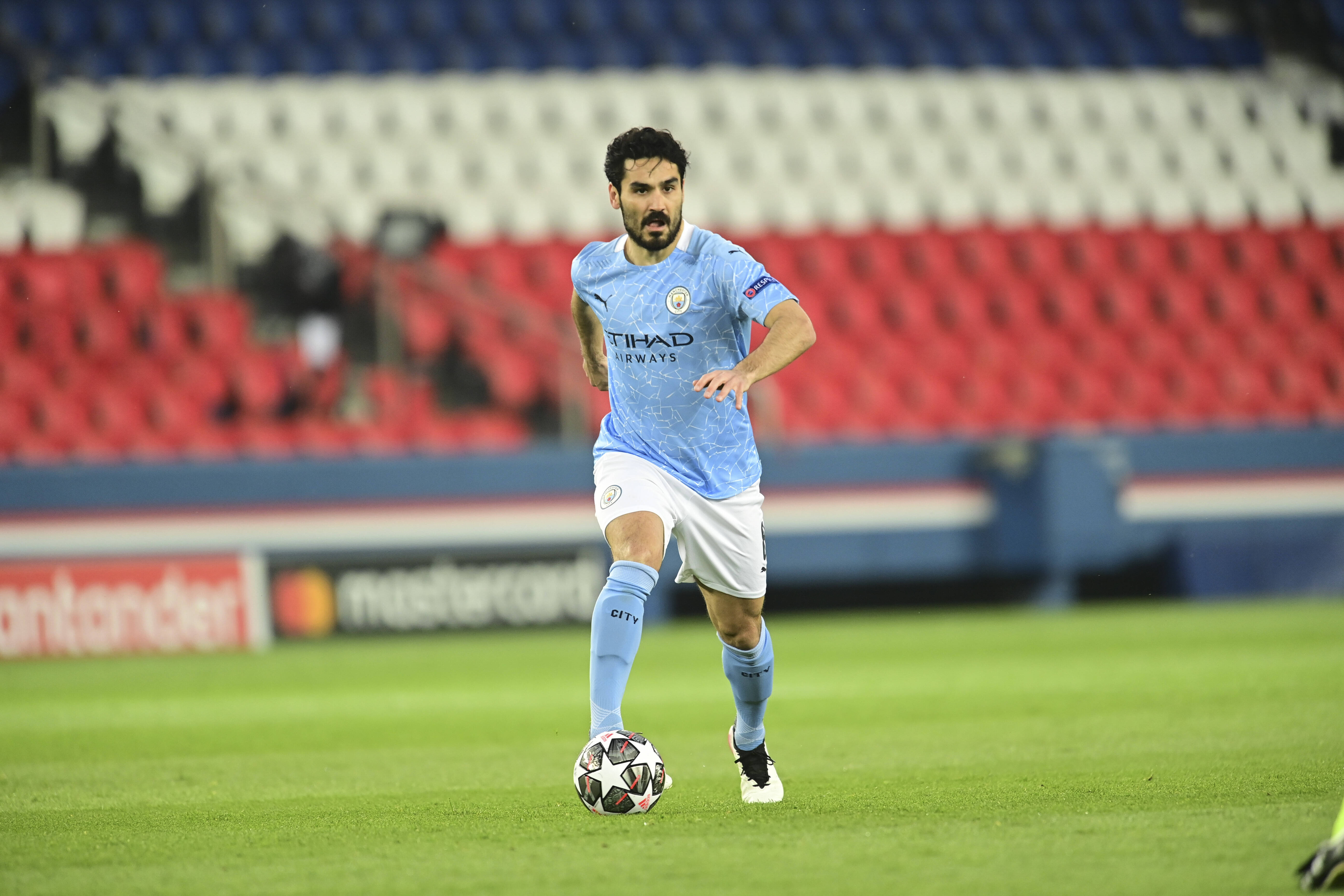 The Blaugrana have been busy in the transfer market since the end of the season, and they have already announced the arrival of three new players.

Among them are Sergio Aguero and Eric Garcia, who will officially join on free transfers when their City contracts expire at the end of the month.

The Blaugrana have continued to be linked with several City players including Aymeric Laporte and Raheem Sterling, and Gundogan is the latest on their radar.

It is reported that the club’s officials recently held talks with the uncle and agent of the midfielder over a possible transfer in the upcoming transfer window.

The German international is said to favour a move to Camp Nou, although a deal won’t be easy with the financial constraints likely to be involved.

Gundogan had the best-ever scoring return of his career last season, registering 17 goals from 46 appearances for the Premier League champions.

He ended as their leading scorer which was hugely impressive, given the presence of Riyad Mahrez, Kevin de Bruyne, Aguero and Sterling among others in the squad.

After such an excellent season, the Cityzens are highly unlikely to part ways with the 30-year-old unless there is a significant offer on the table.

He is valued at £36 million by Transfermarkt, but the Premier League holders have no reason to sell him unless he pushes for a possible exit.

Pep Guardiola is interested in landing Sergi Roberto, but City could be more inclined to include Laporte or Sterling in the negotiations over Gundogan.