Barcelona close to signing £22.5m-rated star, deal could be finalised by May 31 – report

Barcelona close to signing £22.5m-rated star, deal could be finalised by May 31 – report – originally posted on Sportslens.com 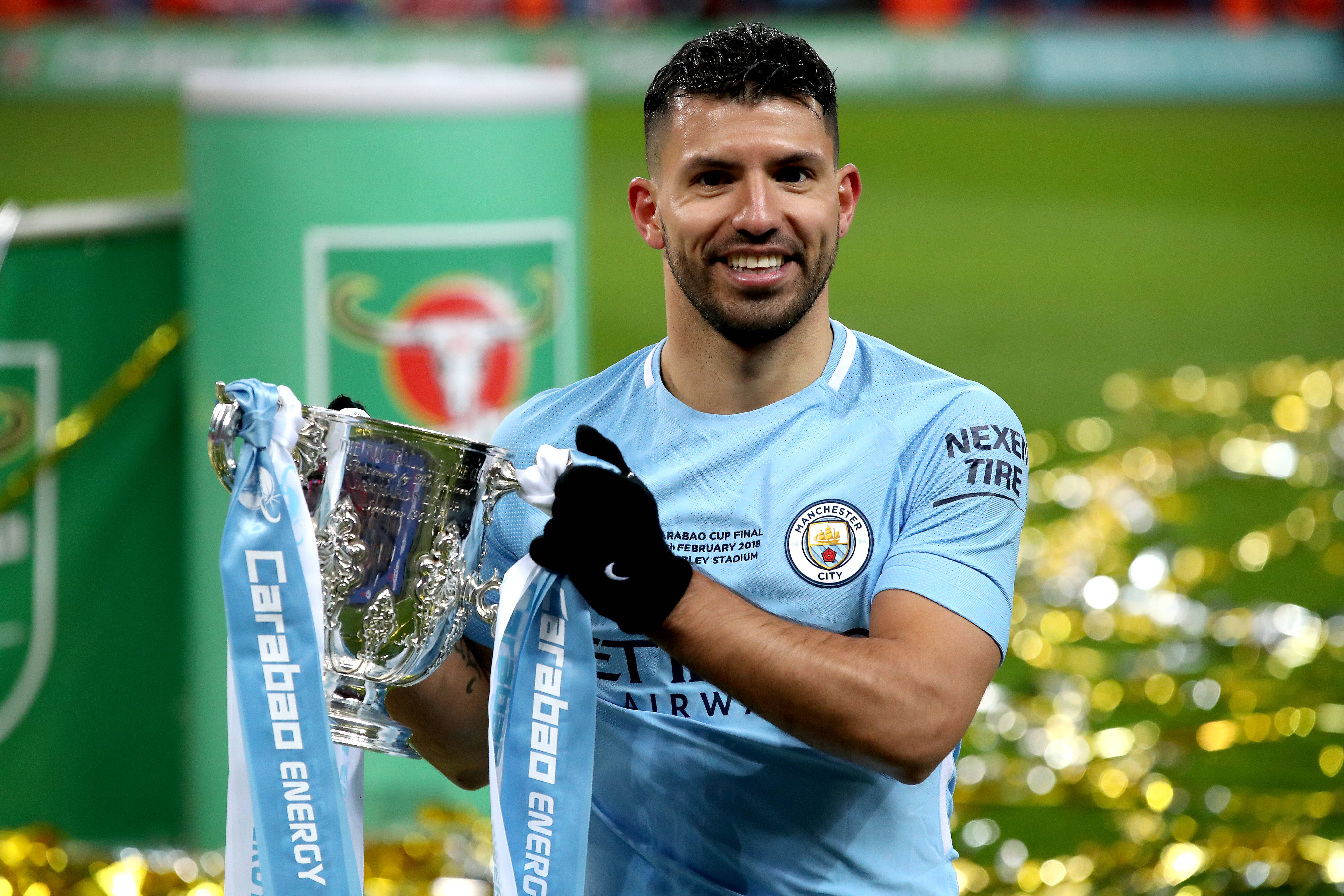 The Argentine is expected to leave the Cityzens when his contract expires this summer, and he has been fancied to make the switch to the Blaugrana.

The Catalan giants have already held talks with his representatives over a free transfer, and it is reported that the deal is ’80 percent’ done with a few formalities left.

Aguero is likely to undergo his medical shortly after the Champions League final against Chelsea, and a two-year deal could be signed by May 31.

If the logistics don’t work out, the move could be delayed until July with the striker due to play for Argentina in the World Cup qualifiers and Copa America.

Aguero has been linked with a move to Camp Nou for several months, and it appears that the Blaugrana are close to landing his signature.

The club have had a disappointing season by their high standards, but they have missed the presence of a genuine number nine in their ranks.

They opted against finding a replacement after offloading Luis Suarez last summer, which has led to an overdependence on Lionel Messi.

The Argentine has scored 35 goals this term. Griezmann is the only other player who has reached double figures with 14.

Aguero has had a tough season with injuries, coronavirus and competition for places, and there are no question marks over his quality in the final third.

The 32-year-old would provide an upgrade on the club’s only genuine striker in Martin Braithwaite. His arrival is likely to convince Lionel Messi to extend his stay.

Messi’s contract expires on June 30. Aguero shares a close bond with his compatriot, and it is anticipated that Messi will soon put pen-to-paper on a new deal.

Aguero, who is valued at £22.5 million by Transfermarkt, has registered 258 goals and 74 assists from 388 appearances for Manchester City.