Barcelona board give green light to sign £22.5m-rated star, player 'crazy' to join the club

Barcelona board give green light to sign £22.5m-rated star, player 'crazy' to join the club – originally posted on Sportslens.com 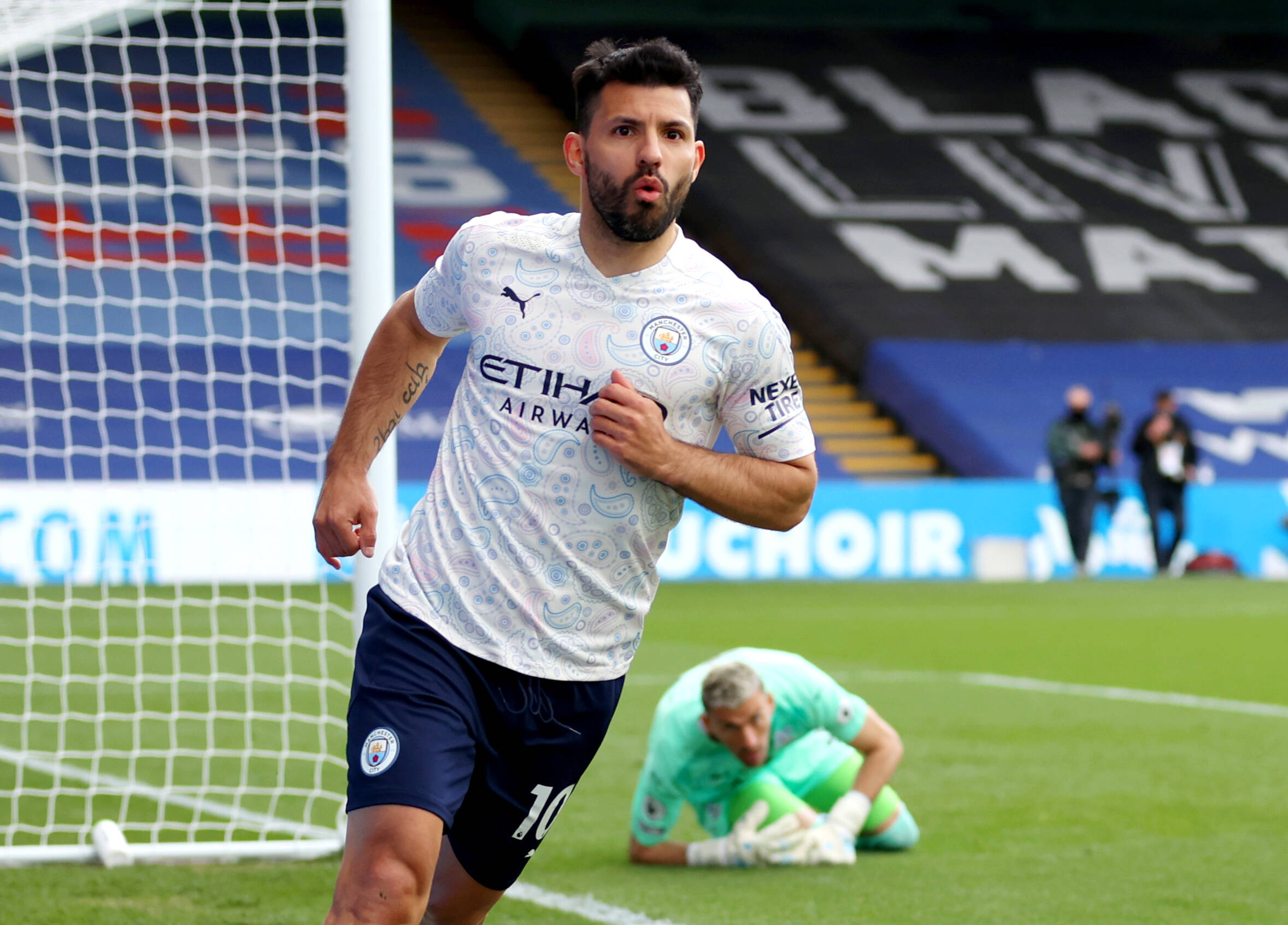 Barcelona’s hierarchy have given the green light over a summer move for Manchester City star Sergio Aguero, Mundo Deportivo reports.

Aguero is expected to leave the Cityzens when his contract expires in June, and the Blaugrana have been touted as favourites to sign him.

It was recently reported that the club had made contact with his representatives, and the board have now given the go-ahead for the free transfer.

The 32-year-old is ‘crazy’ about the prospect of joining the Catalan giants, where he would be reunited with close friend and compatriot Lionel Messi.

Aguero is prepared to take a pay-cut on his €12 million annual salary. The Blaugrana believe the arrival of Aguero will convince Messi to prolong his stay.

Messi’s current deal expires at the end of next month, but talks are planned to extend his contract for another two seasons.

The Blaugrana have had a mixed season by their high standards, and there has been an overdependence on Messi to find the back of the net.

The Argentine has netted 34 goals across all competitions. He has been their top scorer by a mile with the second-best being Antoine Griezmann with only 14 goals.

In terms of a natural number nine, they have only Martin Braithwaite in their ranks, and he has been far from impressive with just five goals from 33 outings.

Aguero had a difficult 2020/21 season with injuries, coronavirus and competition for places, which have restricted him to just four goals from 18 appearances.

However, the £22.5 million-rated star has an excellent track record with the Cityzens over the past decade, registering 258 goals from 388 games in all competitions.

He is no longer in his prime, but remains a solid goalscorer. He can be fancied to hit at least 20 or more goals for the next few seasons if he stays unscathed.

West Ham linked with a move for 24-yr-old, La Liga outfit prepared to sell the player