In a surprising link, Raheem Sterling is being targeted by Atletico Madrid as the Spanish side look to offer England ace more minutes.

Raheem Sterling’s Manchester City future has been thrust into the spotlight of late.

According to Spanish outlet El Gol Digital, Atletico Madrid want to move for Sterling considering the lack of minutes under Guardiola the former Liverpool man is earning.

Guardiola has been favouring the likes of Phil Foden and Riyad Mahrez in addition to Bernardo Silva to the 26-year-old. Ferran Torres’ arrival has furthered the congestion of positions and Guardiola may look to strengthen even more this summer.

Atletico Madrid could claim the La Liga title this season making themselves an attractive prospect to some of Europe’s top talents.

A meagre exit to Chelsea in the Champions League was far from the norm which Diego Simeone has instilled during his tenure.

Guardiola says City not the right place to ‘always play’

Guardiola was asked about Sterling’s lack of regular minutes and was bullish in his response.

“Eight players didn’t play in Paris and they were sad. Happy for the team but they were sad for not playing,” said Guardiola after the 2-0 win over Crystal Palace in which Sterling started.

“Imagine you want to do your job but a guy tells you that you can’t.

“The best way to answer me, prove me wrong and feel guilty, is on the grass. Today they did it.

“Raheem responded like he responded in the Carabao Cup final and Laporte was outstanding,” said Guardiola.

“I rotate the players a lot. When one guy wants to always play it’s not the right place to be.”

If Sterling wants to play week-in week-out then City, as Guardiola says, may not be the right place to be.

Atletico Madrid will surely be able to offer the England international that, it will be up to Sterling if he wants to take it. The Spanish coach though seems more than happy to open the door to those that wish to leave. 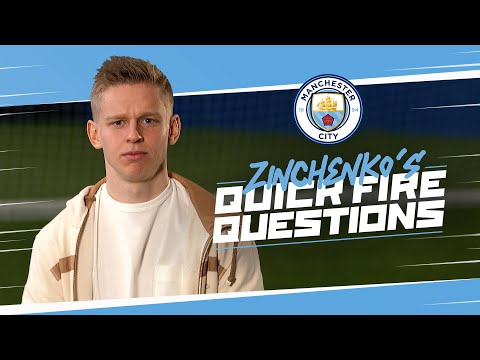 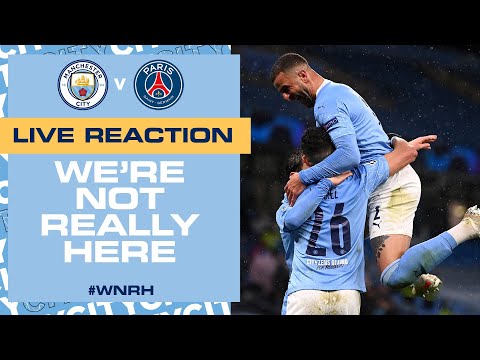 WE’RE GOING TO THE CHAMPIONS LEAGUE FINAL!!!!!!! WHAT A NIGHT! WHAT A TEAM! COME…

Roma an ideal host for the Mourinho Show – not a compliment