Arteta urges Aubameyang to bounce back from a disappointing season

Arteta urges Aubameyang to bounce back from a disappointing season – originally posted on Sportslens.com 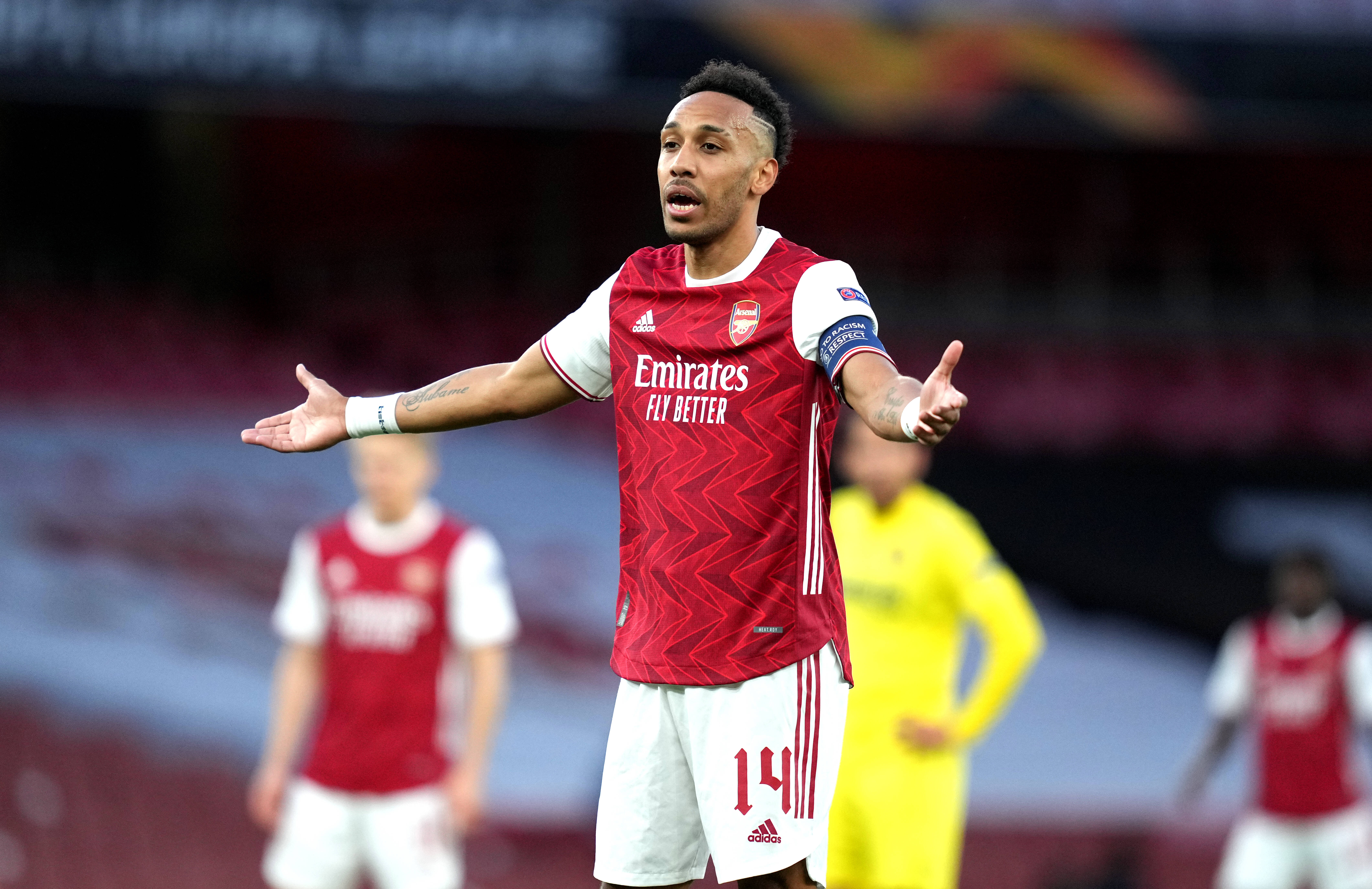 Arsenal boss Mikel Arteta hopes Pierre-Emerick Aubameyang can complete a topsy-turvy campaign on a high note before the off-season break.

The Gunners tied their captain down to a lucrative three-year deal back in October following the striker’s stellar performances last season.

Little did Arsenal know Aubameyang’s career curve will take a downward trend from the moment he put pen to paper on a £350k-a-week contract.

It has been the 31-year-old’s worst season in the Premier League since his £56 million move from Borussia Dortmund in January 2018.

The Gabonese superstar has racked up just nine goals in 24 league matches since extending his stay in north London, including his solitary Premier League hat-trick against Leeds United in mid-February.

In addition to recurring form issues, Aubameyang has struggled with personal problems – including a battle with malaria – in a thoroughly underwhelming campaign.

However, Arteta is hopeful his talisman can overcome his goalscoring difficulties against Crystal Palace and Brighton & Hove Albion in the final week of the season.

The Gunners head to Selhurst Park to meet Palace on Wednesday evening.

Aubameyang, who has scored both of his previous Premier League goals away from home, has also been on the scoresheet in his last two trips to Roy Hodgson’s side.

Arteta is desperate for his star striker to bounce back from a challenging season before taking a much-needed rest over the summer.

“If those goals help the team to win the games, then it is the ideal scenario because it gives you the last taste as a positive one,” the Spaniard said, as quoted by the Evening Standard.

“We know that it has been a really complicated season for him for many reasons – one is a personal one which has been challenging.

“This is what it is all about in sport, when you have a difficult moment – how you react to that.

“But just advice from us is for those that have this opportunity and include the coaching staff, even myself, take that opportunity and disconnect a little bit because it has been a really demanding and challenging season and there is a lot of people, again, our close ones, they need us, and our body as well.

“Some days it is asking for something, and when we have the opportunity which we didn’t have last year, I think we have to take it.”

The contenders to take over as Crystal Palace manager - ranked