Arsenal’s Willian understood to be keen on return to Chelsea

An update on the potential future of Willian has emerged in the English press on Tuesday.

After spending the best part of his career at Chelsea, Willian opted to depart the London outfit on a free transfer last summer.

The Brazilian had been a solid servant to Chelsea over the years, with Arsenal probably quite pleased to get Willian – despite his age – in as a useful squad player.

However, to say the winger’s stint at the Emirates has proved to be underwhelming would be putting it lightly.

Willian’s first league clash in an Arsenal shirt saw him provide two assists on the opening weekend vs Fulham.

In his following 24 PL clashes, though, Willian has managed to score just one goal and provide three more assists.

Now, despite having another two years to run on his Arsenal contract, rumours have begun to spread that Willian could be on the move this summer.

Despite these rumours, comments from Arteta recently did suggest Willian would be at Arsenal next season:

“Every player that is under contract is very likely to be here with us next season.”

“Every player that is under contract is very likely to be here with us next season.” pic.twitter.com/dJKa8luWJK

Now, though, Sky Sports are reporting Willian is keen on a return to former club, Chelsea.

Sky do not say if Chelsea would be interested in having Willian back. But given the Blues already have a plethora of younger, more in-form attacking options at their disposal, it is hard to imagine the Londoners taking Willian back now.

Former Chelsea forward Willian is understood to be keen on a return to Stamford Bridge. 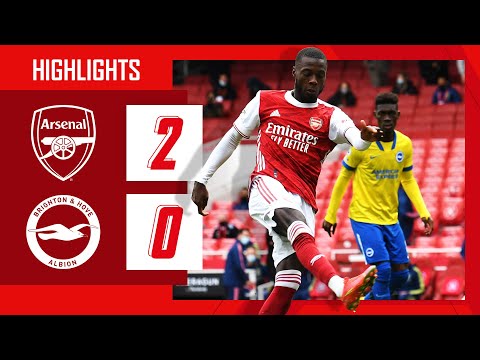 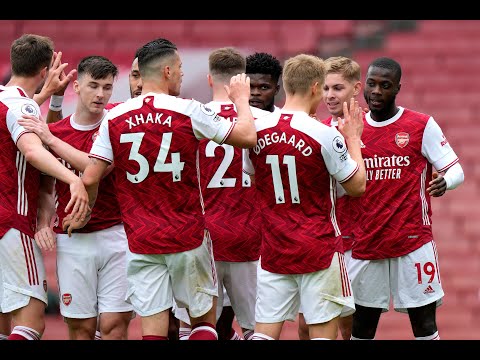 what you need to know about Denmark