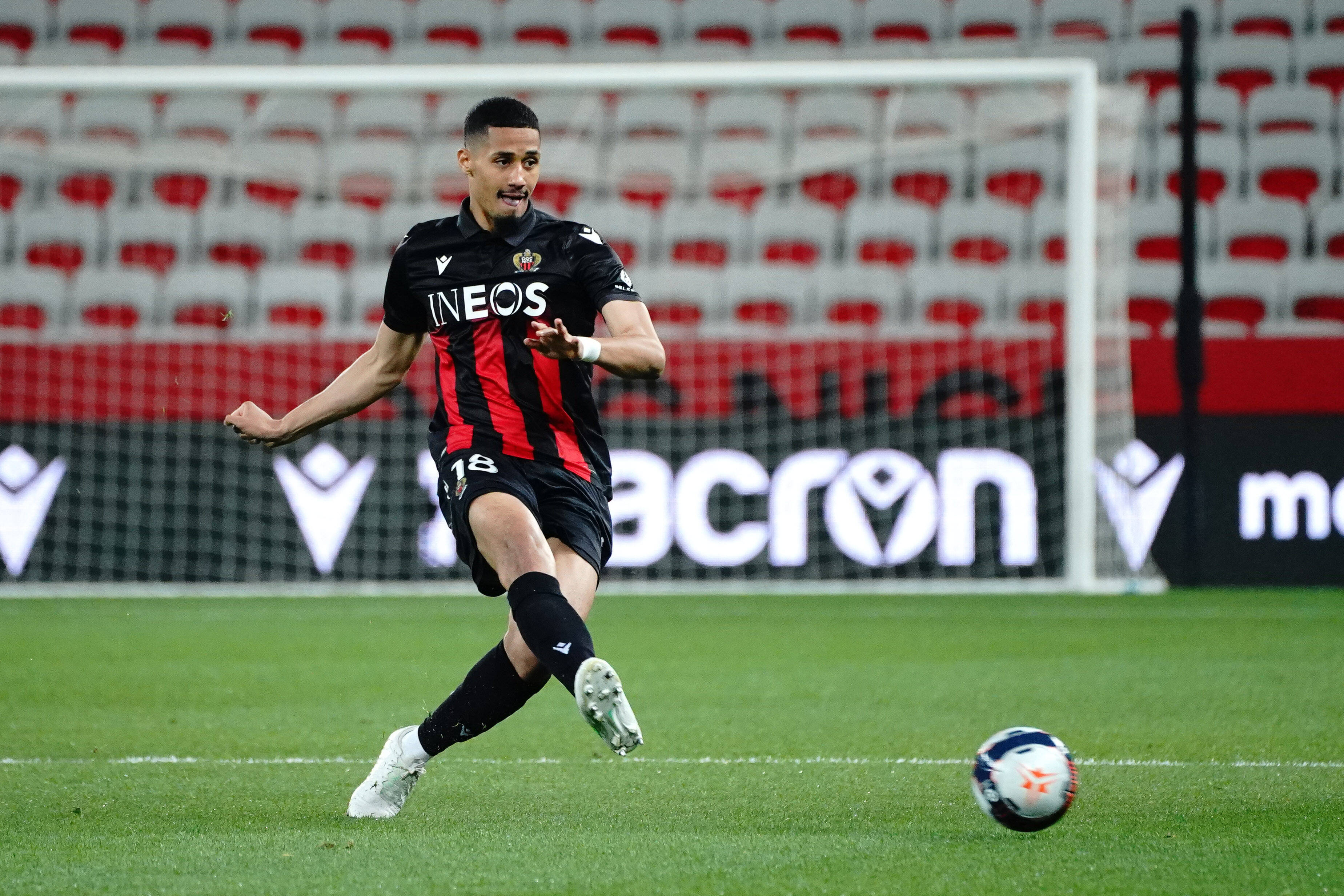 Arsenal defender David Luiz is set to leave the club at the end of the season as we reported earlier with youngster William Saliba expected to replace him in the squad.

The Brazilian will depart after spending two seasons at the Emirates with his contract expiring at the end of June. Saliba has been on loan at Nice since January and has put in some impressive performances.

The youngster is expected to be given a chance during pre-season to put forth his case. Mikel Arteta wants the 20-year-old to compete against Rob Holding for the right centre back spot.

The club are reportedly keen on streamlining the squad by reducing the number of central defenders. And apart from Luiz, Konstantinos Mavropanos who is on loan at Stuttgart is also not in Arteta’s plans for next season.

Arteta spoke earlier this year about his needs for this position:

“I just want a really strong core of defenders, central defenders, four to five. And then generate that competition and also that cohesion which is really necessary.”

The door to the first team has opened for the Frenchman and it is up to him to showcase his merits. Based on how he has done for Nice, it appears that the young defender is ready to take on that responsibility.

With the 20-year-old, the Gunners have a centre back who is willing to be aggressive on and off the ball. This is useful in cutting out attacks and even if there is a lapse in judgement, his pace makes up for it.

See also  Oliech: Kenya legend on why he will not follow Henry & Pirlo

The north Londoners need someone of this ilk who can be an active part of the build-up. With an already forward-thinking mindset, the youngster can help in this regard as well.

After arriving at the Emirates in 2019, Saliba will finally get a chance to impress, and the youngster might make it count. It is Arsenal who stand to gain from the faith they have shown in their young star.