Arsenal to compete with Manchester City to sign defender with 19 international caps – originally posted on Sportslens.com 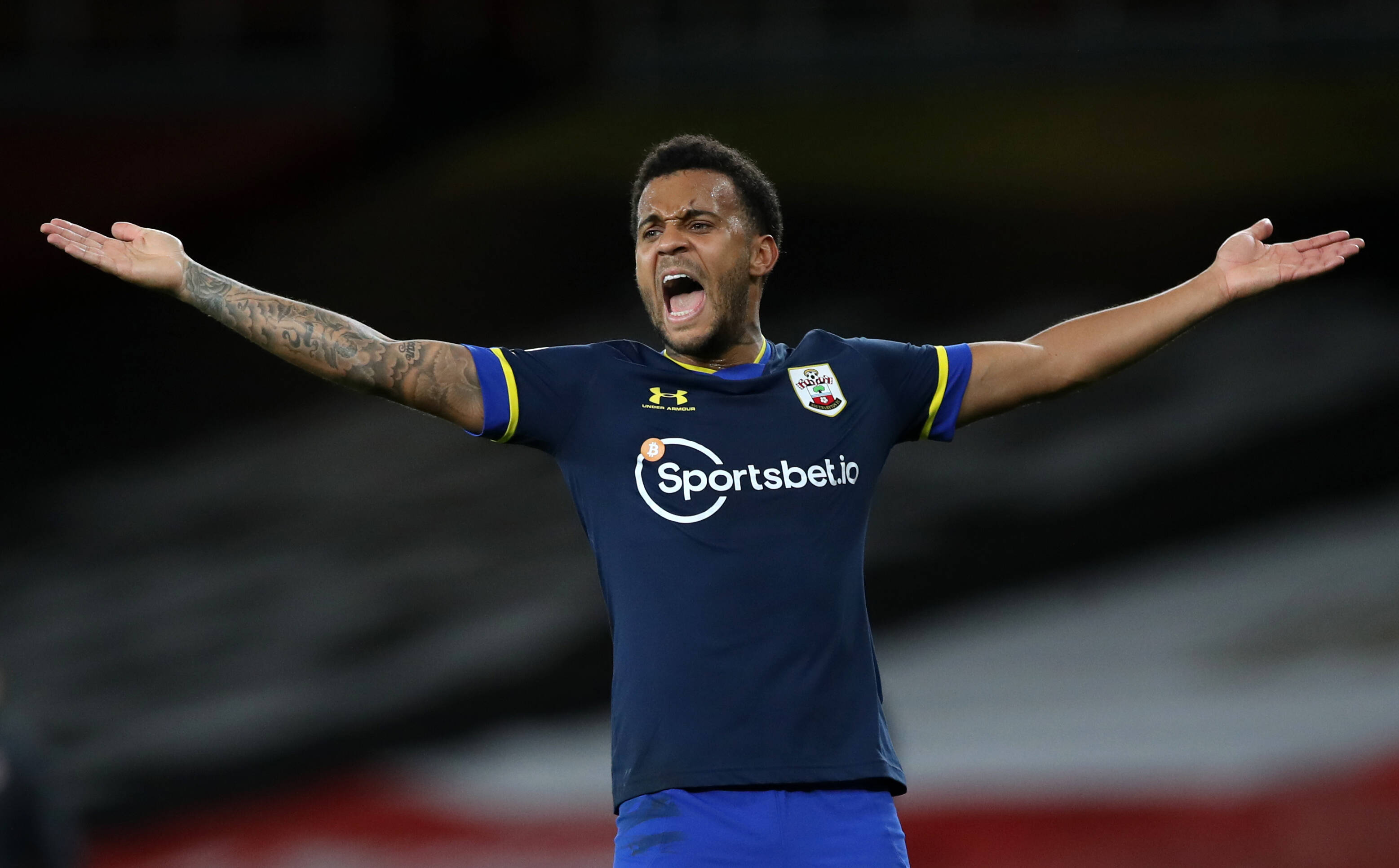 Bertrand has been with the Saints for seven years, but he looks set to head for the exit door after negotiations over a new contract broke down.

The 31-year-old will be available on a free transfer when his deal expires next month, and the Gunners are among the top contenders to secure his services.

The Gunners were linked with a move for Bertrand in January, but a deal failed to materialise before the deadline.

As a result, the north London club have had to cope with just one specialist left-back in the first-team squad in Kieran Tierney.

Cedric Soares and Granit Xhaka played there recently when the Scot was nursing a knee ligament injury.

Sead Kolasinac will return after his short-term loan deal at Schalke, but he will likely be offloaded by the Gunners.

Mikel Arteta may want an experienced defender to provide back-up to Tierney in the league while starting the cup games.

Bertrand seems the perfect foil for the role with 240 Premier League appearances to his name, while he is good with his defensive qualities.

The 19-cap England international is also on City’s radar, but he may struggle for playing time with the vast competition for places.

City have Oleksandr Zinchenko, Benjamin Mendy, Aymeric Laporte and Joao Cancelo, who have played at left-back with great success.

The same can’t be said about the Gunners, who have lacked the offensive threat from left-back when Tierney has been on the sidelines.

Bukayo Saka impressed in the role against West Bromwich Albion on Sunday, but Arteta sees his future on the right side of the attack.