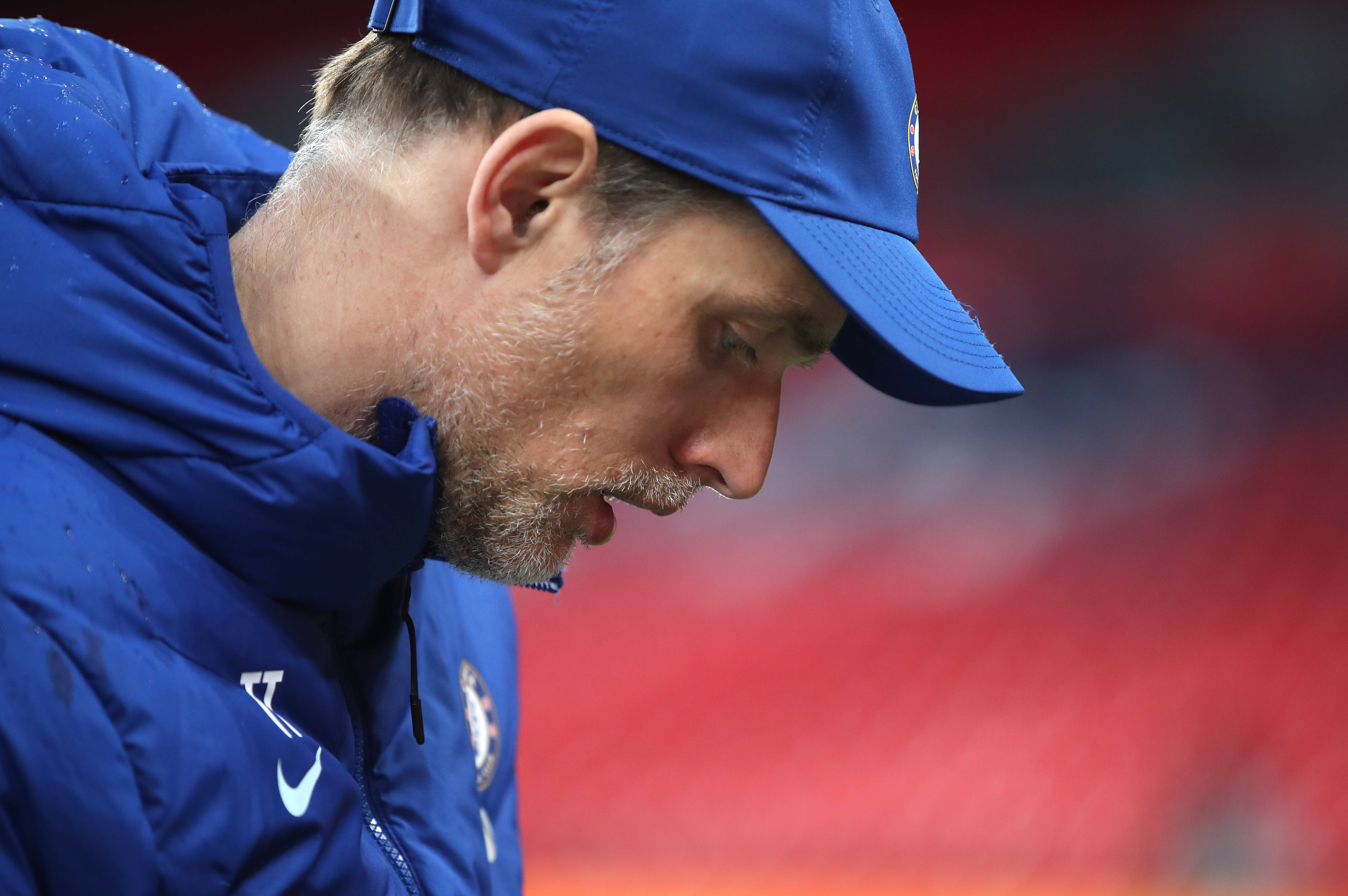 The 2020/21 Premier League season has reached the final weekend, and there are some crucial EPL fixtures taking place on Sunday.

The battle to qualify for Europe takes centre stage, with places still up for grabs in UEFA’s three club competitions.

Three teams are vying to join Manchester City and Manchester United in next season’s Champions League.

Chelsea are in pole position as they head into the weekend with a one-point advantage in the Premier League table over Liverpool and Leicester City.

However, the Blues face a difficult test with a trip to Aston Villa on the agenda.

Manager Thomas Tuchel has some injury worries to contend with ahead of the game, with N’Golo Kante and Kai Havertz facing a race to be fit.

Liverpool will fancy their chances of rounding off their campaign with a home victory over Crystal Palace.

Barring an unlikely turnaround in goal difference, three points should be enough to secure a top-four place for the Reds.

Leicester welcome Tottenham Hotspur to the King Power Stadium hoping for a slip-up from one of their rivals for a Champions League spot.

The Foxes will be without defender Jonny Evans who will miss the game due to a plantar fascia problem.

West Ham United need just a point from their home game against Southampton to book a place in next season’s Europa League.

With Spurs and Everton facing tough road trips, Arsenal could sneak into the Europa Conference League if they beat Brighton & Hove Albion.

The Gunners are hoping that Hector Bellerin and David Luiz will return from injury to boost their defensive options.

All of this weekend’s Premier League fixtures will be available to watch online. Please click here to view our dedicated live streaming page.

Simy is no Martins, but Crotone man equally packs a punch